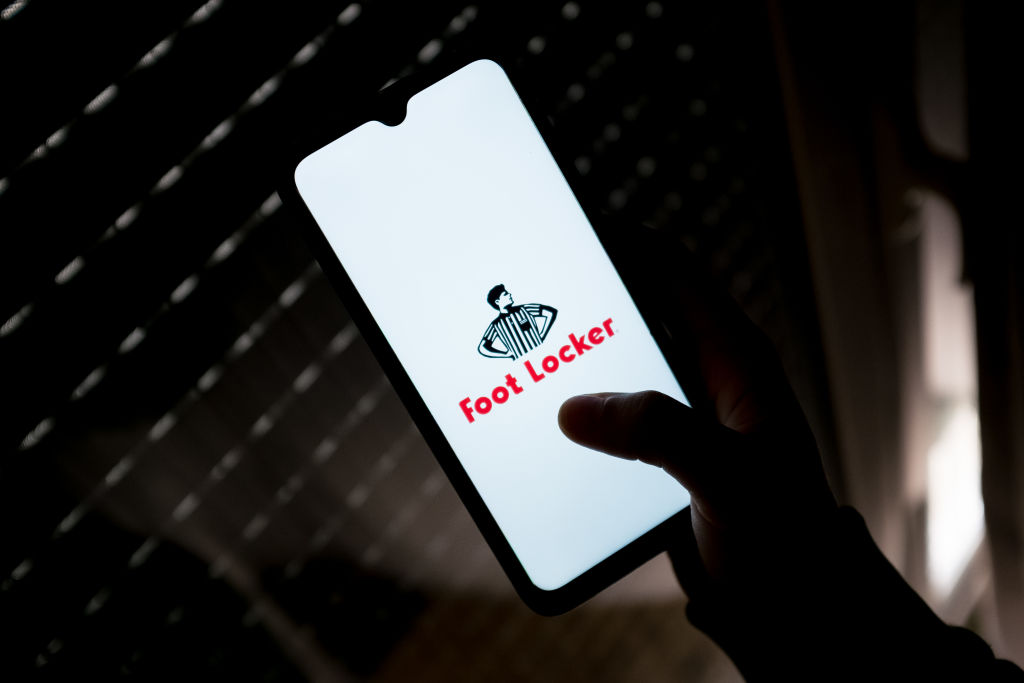 In a court filing so similar to the ones he filed against Adidas and Crocs a month ago that large portions of it are copied and pasted, attorney Scott Ferrell of the Pacific Trial Attorneys took aim at Foot Locker in the U.S. District Court of Northern California.

Once again, the claim cites violations of the California Invasion of Privacy Act, a 1967 piece of legislation intended to forbid phone-tapping, that Ferrell argues—and the 9th Circuit Court of Appeals has held—applies to chat communications as well.

“To enable the wiretapping, Defendant has covertly embedded code into its chat feature that automatically records and creates transcripts of all such conversations,” Ferrell wrote in the 10-page complaint. “To enable the eavesdropping,  Defendant allows  at  least  one independent third-party vendor to secretly intercept, eavesdrop upon,  and store  transcripts of Defendant’s chat communications with unsuspecting website visitors.”

As with the Crocs and Adidas claims, the suit seeks class action certification with a lead plaintiff called a “tester.”

In this case, the plaintiff on behalf of all similarly situated is California resident Ruth Martin.

“Plaintiff   is   a   consumer   privacy   advocate   with   dual motivations for initiating a  conversation  with  Defendant… genuinely  interested  in learning more about the goods and services offered by Defendant,” Ferrell writes. “Second, Plaintiff is a ‘tester’ who works to ensure that companies like Defendant abide by the strict privacy obligations imposed  upon  them  by  California law.”

The complaint alleges that Foot Locker did not inform consumers that the written communications would be recorded or shared with a third party for information gathering.

Ferrell contends the 55-year-old law against eavesdropping on the telephone applies because Martin engaged with Foot Locker staff via a chat on her smartphone.

“Text messages sent from a smart phone to a computer or internet, like  the  messages  ati ssuehere,  are considered  data  transmissions via cellular telephony to   landline   telephony,   thus   subject   to   (CIPA),” he wrote.

With his ultimate number of clients unknown, but assumed to number more than 5,000, Ferrell is asking for $25 million in damages.

Neither Ferrell nor Foot Locker responded to Sourcing Journal requests for comment.

Bloomingdales.com finds itself in a similar predicament, according to a lawsuit filed Tuesday in a Southern California court. Plaintiff Amanda Daghaly’s class-action complaint claims the Macy’s Inc.-owned dot-com can “record sensitive information such as login credentials and personal information entered into forms” because of the FullStory technology it uses to monitor customer sessions.

“Defendants’ use of Session Replay Code is therefore an unusual and highly offensive form of monitoring and wiretapping sensitive personal data, including data not intended to be shared with third parties such as FullStory,” reads the suit which accuses the upscale retailer of running afoul of laws including the Wiretap Act and the California Invasion of Privacy Act.

This isn’t the first time FullStory’s digital experience tech has landed a brand in hot water. Nike and the Atlanta-based, Kleiner Perkins-backed startup managed to get a similar 2020 privacy suit filed against them in a different California court dismissed with prejudice last year.

FullStory, which counts Peloton, Moosejaw and HBC among its clients, on Monday filed a motion to dismiss a “copycat” Pennsylvania lawsuit alleging virtually identical privacy claims centered on accusations that it violated the state’s wiretapping laws.

“This lawsuit is one of many copycat lawsuits challenging the routine use of software-based services to help companies improve the design and user experience on their websites,” the nine-year-old company wrote in its motion to dismiss the class-action suit plaintiff Kenneth Hasson filed last summer and later amended. “One such software service is provided by FullStory, a Georgia company, to Mattress Firm, a Texas company. Mattress Firm uses FullStory’s software to collect information about what visitors are doing on its website, so that Mattress Firm can enhance the online user experience. For example, FullStory’s software enables Mattress Firm to identify, troubleshoot, and remediate bugs on its website.”

FullStory, which didn’t immediately return a request for comment on the Bloomingdale’s case, cited a lack of jurisdiction as one of the reasons it believes the court should dismiss Hasson’s lawsuit.