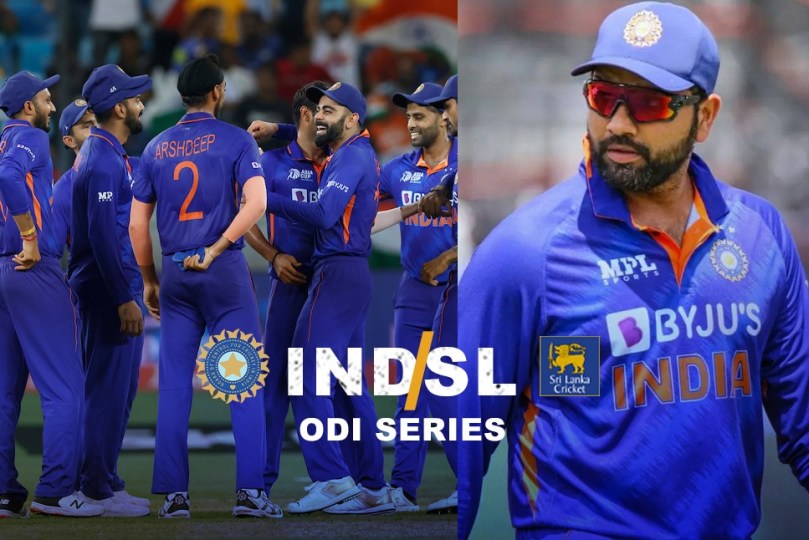 IND vs SL Series – Rohit Sharma Injury: After being ruled out of the India-Bangladesh Test series a final decision on skipper…

IND vs SL Series – Rohit Sharma Injury: After being ruled out of the India-Bangladesh Test series a final decision on skipper Rohit Sharma’s return to the India squad will be taken next week. Team India will face SriLanka in a three-match T20 and as many ODIs next month. The big question doing the rounds will Rohit be available for the 1st T20 starting on 3rd January? The ODI series against Sri Lanka will on January 10 2023.  Follow INDIA vs SriLanka Series Live Updates with InsideSport.IN.

The answer doesn’t come easy. As NCA cleared Rohit to play Dhaka test, board’s Medical Team ruled him out. Now the info coming in from BCCI is that the Indian captain will be assessed again next week and a final call on his availability for ODI Series vs SriLanka will be taken.

The Indian Squad for SriLanka Series will be selected next week. It is not clear weather NEW SELECTION Committee will select the team or the previous committee will do the job. Till the writing of this story, BCCI or their Cricket Committee had not started interviewing the candidates.

However, a decision on Rohit’s inclusion will be dependent on his clearance by BCCI’s medical team.

IND vs SL Series: Indian squad for SriLanka series to be announced next week, Decision on Rohit Sharma’s inclusion only after clearance by BCCI’s Medical Team: Follow LIVE Updates 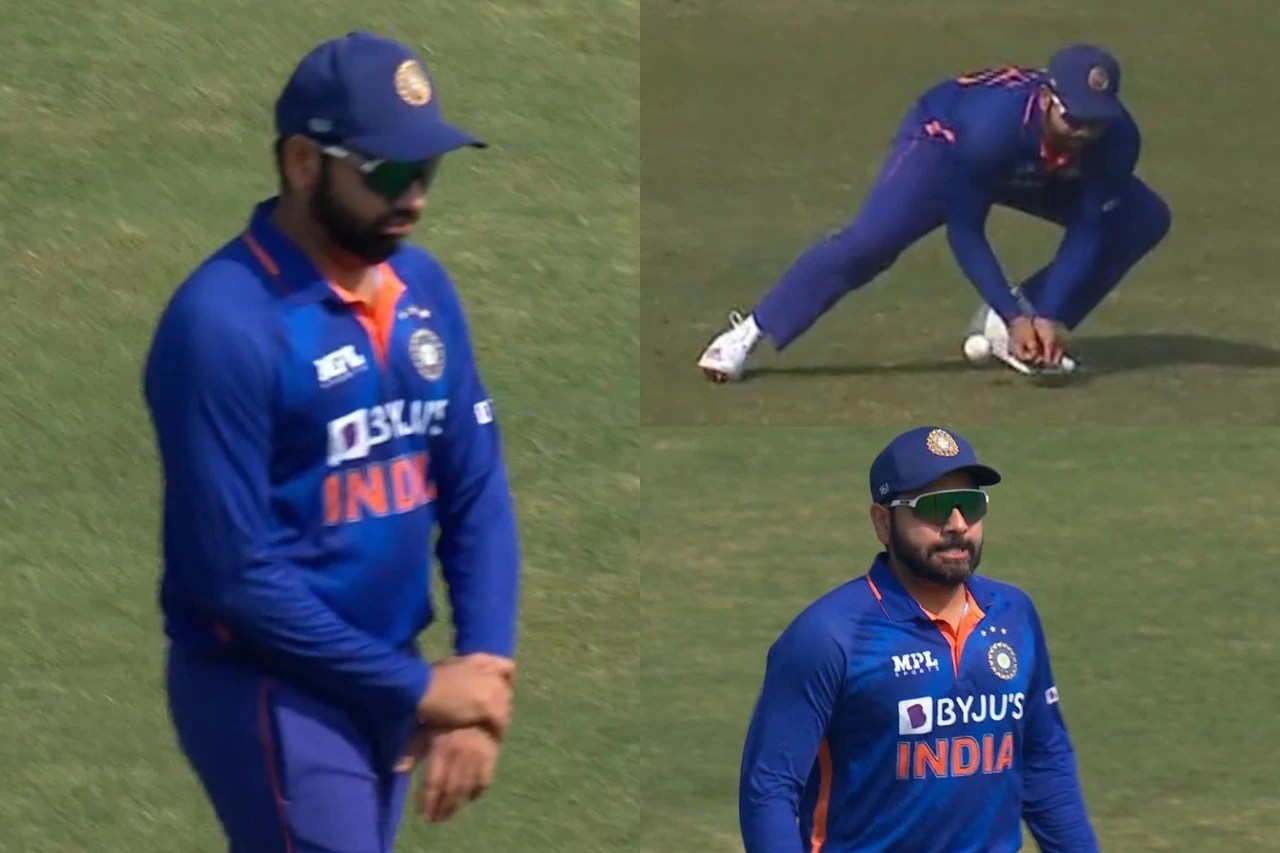 A release sent out by the BCCI said: “The (Board) medical team is of the opinion that the injury (in Rohit’s left thumb) needs some more time to heal completely before the Indian captain cat bat and field with full intensity.”

NEWS – Rohit Sharma and Navdeep Saini ruled out of second Test against Bangladesh.

Rohit was en route to recovery from the thumb injury. While he received initial clearance, it emerged that his thumb has not fully healed. He dislocated his thumb while taking a catch in the 2nd ODI against Bangladesh. He also has stitches.

IND vs SL Series: Why Rohit Sharma is a doubtful starter for the ODI series against Sri Lanka

· The board is not ready to take any risk whatsoever as in previous cases it rushed players like Deepak Chahar, & Jasprit Bumrah, and paid a price.

· With Australia Test series coming up in February, the board wants to make sure Rohit’s thumb is fully healed.

· A place in the WTC final spot is at stake, and the India opener’s availability for the Australia series is vital.

· Rohit is currently feeling some stiffness in his thumb. BCCI medical team has advised Rohit a complete rehab.

· The duration of it is still not known, but for now, it may take three to four weeks. 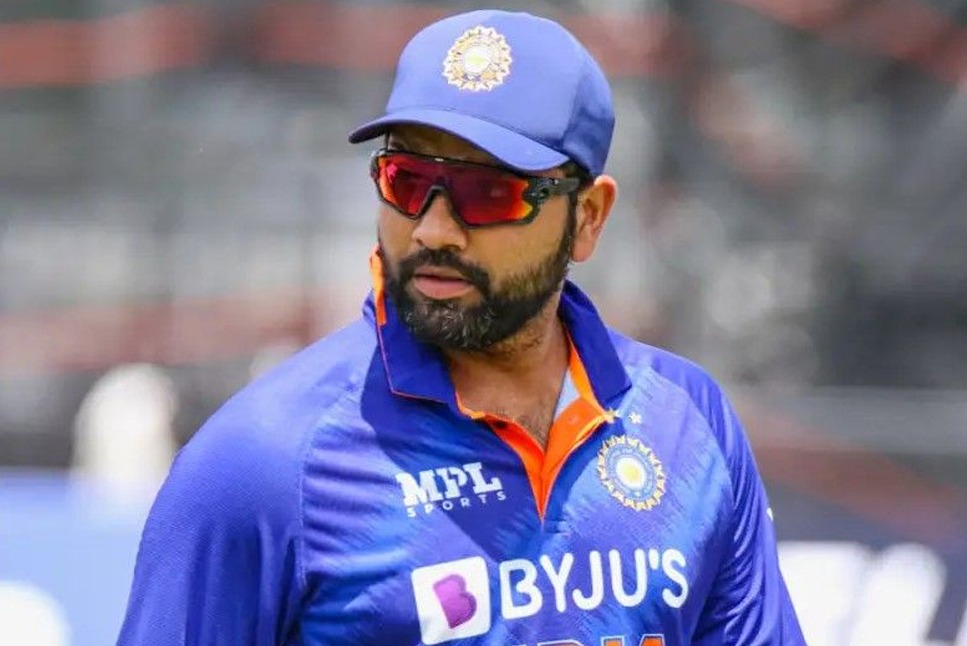 How did Rohit Sharma get injured? –

Rohit Sharma injured himself in the second over of the 2nd ODI. He dived low to take a catch in the slips of Anamul Haque. Not only did he fail to get a hold of the ball, but was taken off the field. Rohit did not take the field with vice-captain KL Rahul leading the side. He visited a hospital and his finger was heavily bandaged while in the dressing room.