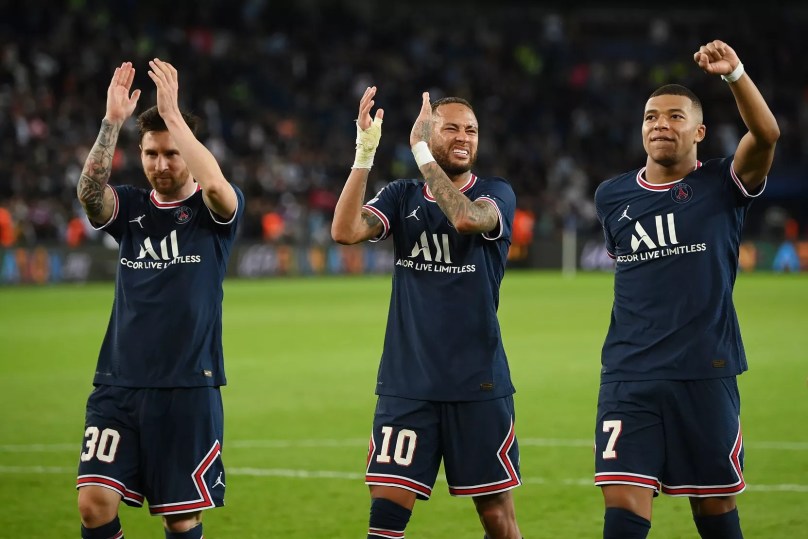 FIFA World CUP Rivalries – PSG Messi Neymar Mbappe: The FIFA World CUP 2022 is just hours away. Qatar vs Ecquador will be the OPENING Match in World CUP on Sunday. But fans will eagerly wait to see PSG TRIO Lionel Messi, Kylian Mbappe & Neymar in action for their respective team. There is a thread that connects the three leading favourites to win the World Cup starting in Qatar on Sunday. Brazil, Argentina and holders France have been cited as the main contenders for good reason, not least because of the identity of their star players. Lionel Messi captains an Argentina team on a 36-game unbeaten run. Neymar leads a formidable Brazil side and France’s hopes of retaining the trophy will depend to a large extent on Kylian Mbappe. Follow FIFA WC Opening Ceremony LIVE updates with InsideSport.IN & Watch FIFA WC LIVE Streaming on Jio Cinemas

The trio of Messi, Neymar and Mbappe have been united at Paris Saint-Germain by the wealth of the French club’s Qatari owners.

Their relationship has dominated headlines in France this season, and their performances have been outstanding. 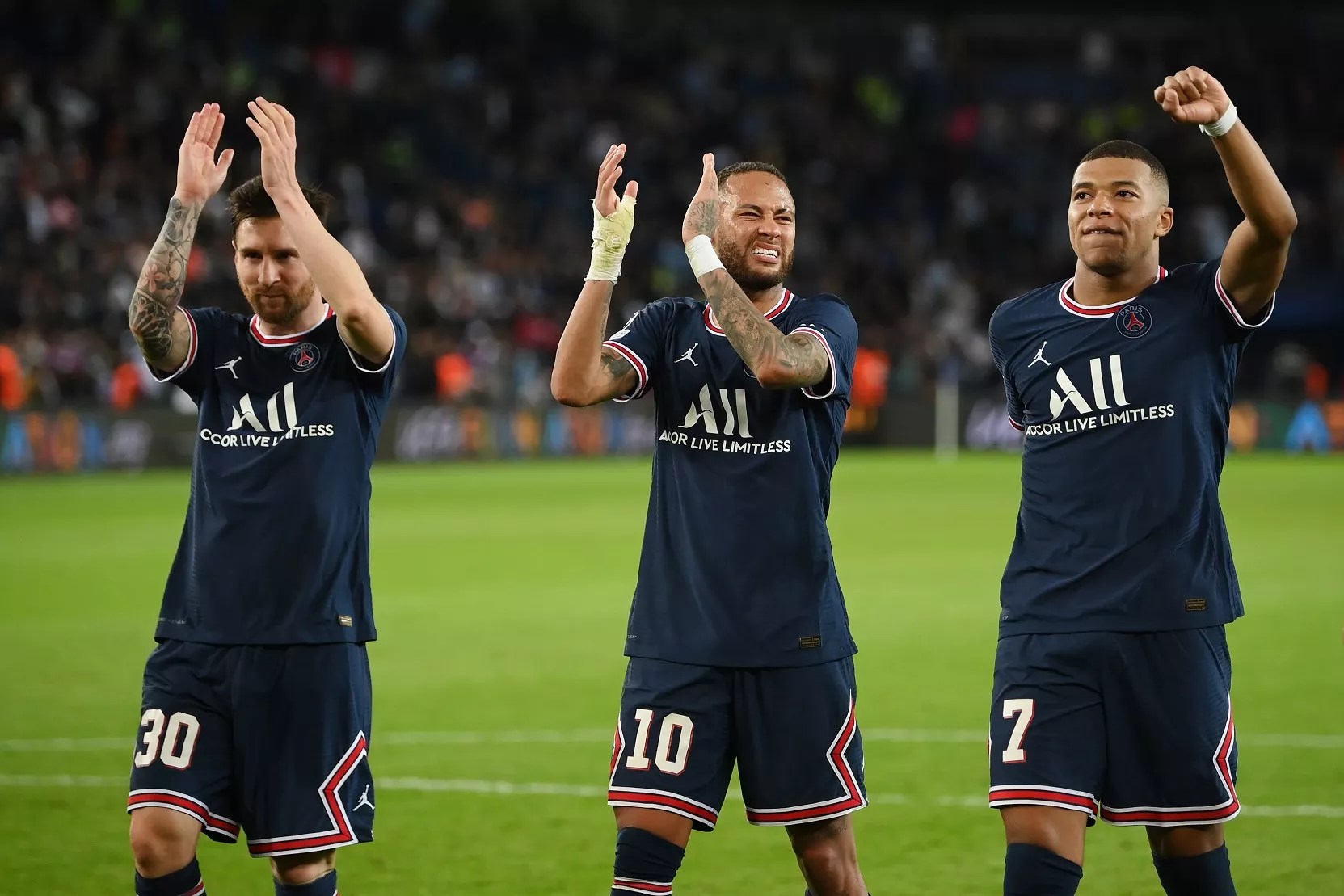 Qatar created shockwaves in December 2010 when it won the right to host this year’s World Cup. A little over six months later, Qatar Sports Investments bought PSG. Fast forward a decade and they have been transformed from an ailing club into a major force.

Mbappe and Neymar became the two most expensive signings in football history when they moved to PSG in 2017. Messi joined them in Paris last year following his departure from Barcelona. They are one of the favourites to win this season’s Champions League, with Messi, Mbappe and Neymar having scored 46 goals between them in PSG’s 22 games so far.

The World Cup has been cited as a reason for their superb form, in particular in the case of Messi and Neymar. At 35, Messi knows he is unlikely to get another chance to win it.

A brief walk along Doha’s Corniche or in the nearby Souq Waqif marketplace is enough to gauge Messi’s popularity in Doha. Supporters, often from Qatar’s large South Asian population, sport Argentina shirts with Messi’s name and number on the back as they sample the atmosphere on the eve of the tournament.

Some waited outside Argentina’s base into the early hours of Thursday, hoping for a glimpse of Messi as Lionel Scaloni’s squad arrived in Doha.

“Messi is the best. We like how Argentina are playing at the moment and with Messi they are the best,” one fan, a 36-year-old finance worker called Shabi originally from the Indian state of Kerala, told AFP.

Like Messi, Neymar is among the players whose images adorn the giant buildings in downtown Doha.

At 30, Neymar might have at least one more World Cup in him after this one, even if he has previously hinted that this could be his last. Injury ruined the 2014 World Cup for him before Brazil lost to Belgium in the quarter-finals in 2018. Since then injuries have hampered him in Paris.

Until this season, when he has appeared fitter and sharper than ever. “The World Cup is my greatest dream,” Neymar told British newspaper The Daily Telegraph this week.

“It has been since I understood what football was.”

In stark contrast to his two club colleagues, Mbappe has already won the World Cup and was still a teenager when he did so with France in 2018