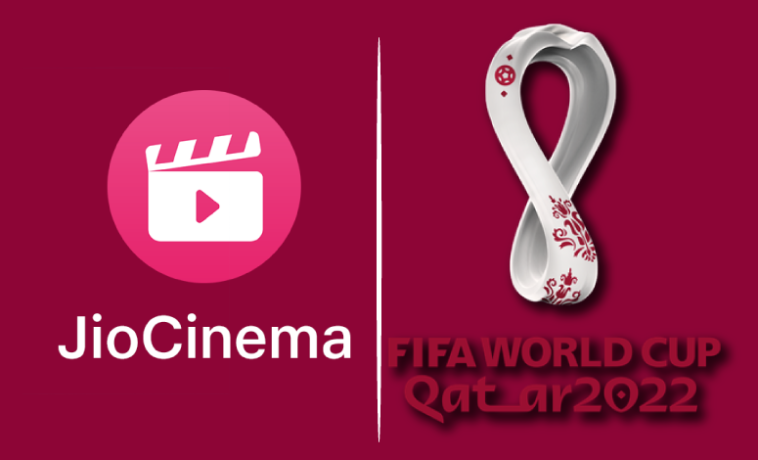 The video is a creative mix of the football craze to that of the love of arts in India. It features a group of football fans displaying a puppet show. The puppets are made to look in accordance of some of the biggest stars, including the like of Lionel Mess, Ronaldo and Neymar playing a game among themselves.

No need to ‘pull strings’ for its tickets, catch all the action LIVE on @JioCinema & #Sports18 📺#FIFAWorldCup #FIFAWConSports18 #FIFAWConJioCinema pic.twitter.com/FOG9Nic5qc

Viacom 18 owns JioCinema, an internet streaming platform that delivers exclusive coverage of the world’s biggest events. Viacom has also secured the world cup coverage rights for India, and the live action will be delivered through its online streaming platform JioCinema.t media network in India.

The FIFA World Cup 2022 will be televised on Sports18 SD/HD channels and live streamed on the JioCinema app. Viacom18 Sports has opted not to charge any membership fees on JioCinema in order to increase the event’s reach. The JioCinema app, which was moved from Jio Platforms to Viacom18, will be accessible for download to all telecom users.

The app, which will be accessible on iOS and Android, will provide access to Viacom18 Sports’ live and non-live content library. JioCinema provides on-demand entertainment material in many languages, including movies, TV programmes, web series, and music videos. Viacom18 Sports will broadcast the competition live in 4K resolution, a first for the FIFA World Cup presentation in India.