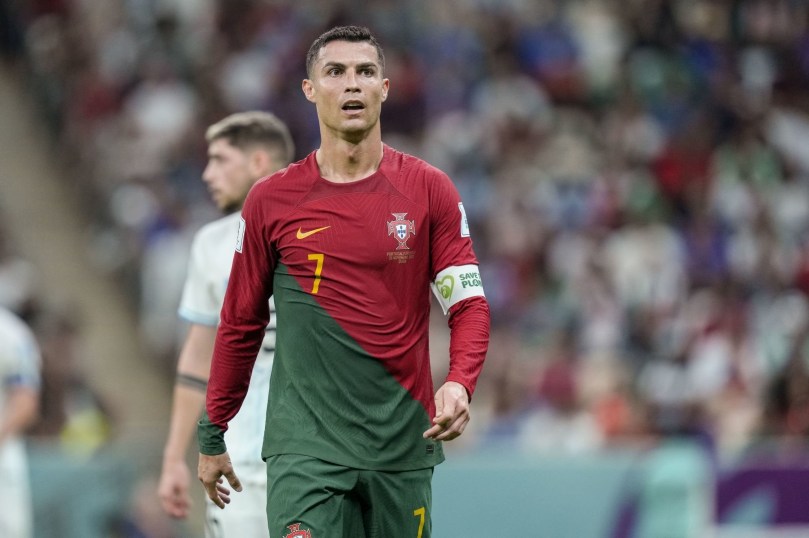 FIFA World Cup: Ronaldo misses Portugal training – Cristiano Ronaldo did not train with his Portugal team-mates on Wednesday ahead of their…

FIFA World Cup: Ronaldo misses Portugal training – Cristiano Ronaldo did not train with his Portugal team-mates on Wednesday ahead of their final World Cup group game against South Korea. The Portuguese striker, 37, was doing “specific recovery work” according to a source from the Portuguese football federation. Follow Portugal vs South Korea & FIFA World Cup 2022 updates with InsideSport.IN.

Ronaldo, without a club since leaving Manchester United during the tournament, scored a penalty in his country’s opening win over Ghana. Portugal beat Uruguay 2-0 in their second match to qualify for the last 16, with Ronaldo appearing to claim a goal but he did not touch the ball and it was awarded to team-mate Bruno Fernandes. 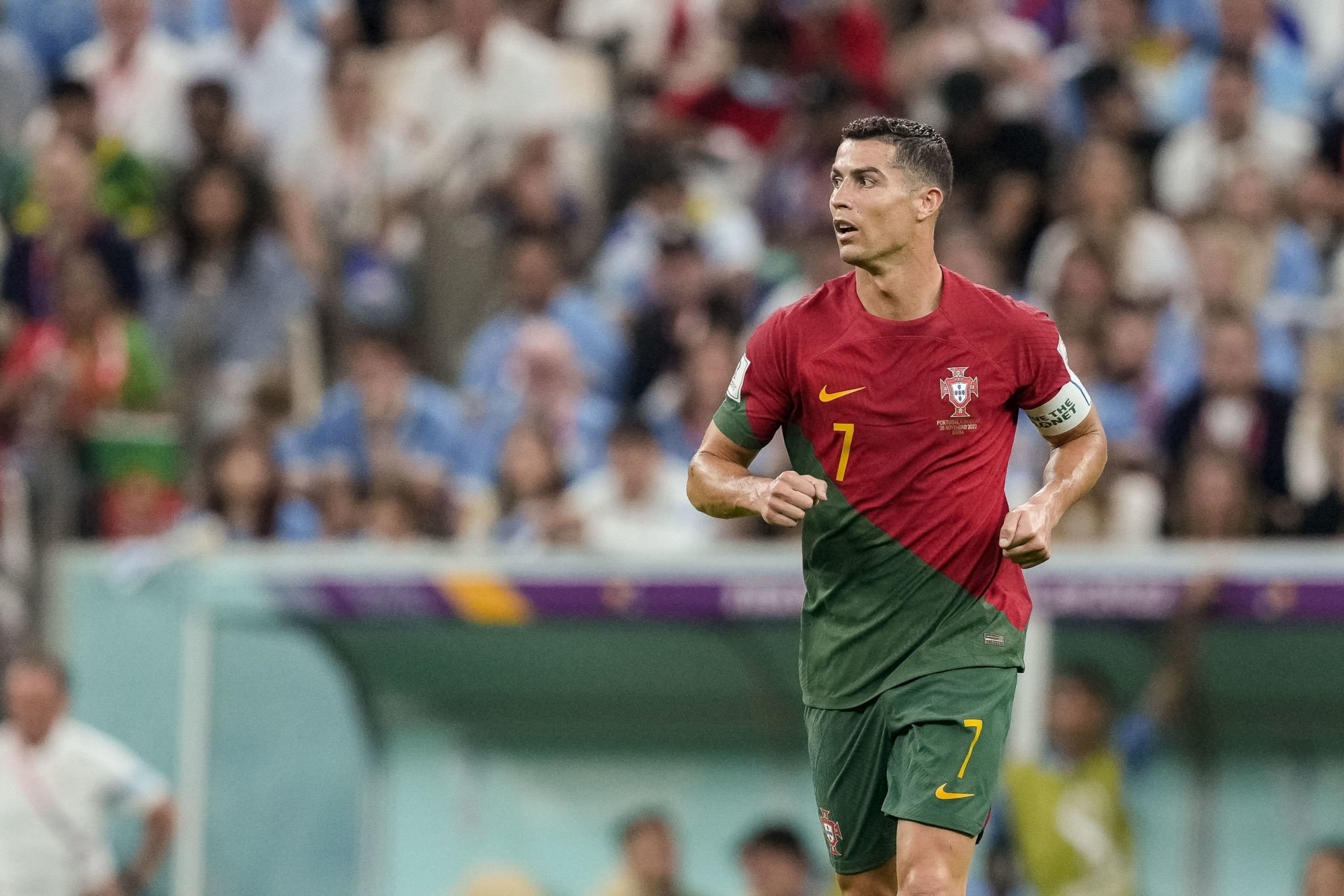 A point against South Korea on Friday would be enough to guarantee them top spot, while they could also lose and stay first if Ghana drop points or win but don’t make up a three-goal deficit.

In part of Portugal’s training session witnessed by AFP, 21-year-old Benfica striker Goncalo Ramos joined 10 of the regular starters in a training drill, in Ronaldo’s absence.

Should Ronaldo not feature against South Korea, Ramos, RB Leipzig striker Andre Silva or AC Milan’s Rafael Leao would be in line to start.

“I’m prepared to be on the pitch, like everyone who is available,” Silva told a press conference. “It’s up to the coach to choose. It’s up to me to be prepared, and you can be sure that I am prepared.”