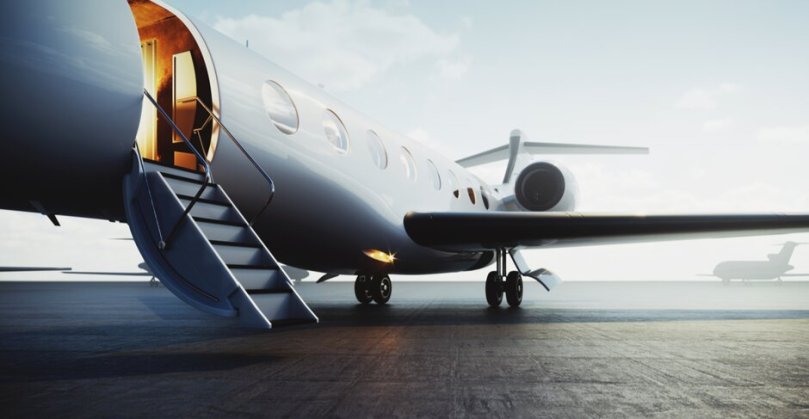 FIFA World Cup: As the FIFA world cup draws close, air charter sourcing companies are cashing in on booking business charter planes by India’s high net-worth Individuals (HNIs). The FIFA World Cup is scheduled to be held in Qatar from November 20 to December 18.
According to official sources, India’s HNIs are set for an unprecedented presence at the FIFA event in Qatar this year as the charter planes are being mostly sold out in spite of deals being exorbitant. Follow FIFA World Cup 2022 LIVE updates on InsideSport.IN

An official on the condition of anonymity said that one of India’s High Networth Individuals booked the fastest 30-seater charter plane to witness the FIFA World Cup matches in Qatar.

Insta Charter, the Delhi-based air charter sourcing company, in an interaction with ANI said that the HNIs are showing their interest in booking a private charter.

“This past month the maximum trip requests we have received are for Qatar and Dubai for FIFA matches,” Captain Abhishek Sinha, founder of Insta Charter told ANI.

The country’s affluent class has increased the demand to book private charters for FIFA matches as the hotels queuing up are sold out in Qatar and the number of hotels available does not match the number of FIFA spectators.

Insta Charter is a global air charter sourcing platform to connect Operators and Brokers in the business air charter industry. Insta Charter confirmed to ANI that most of the prominent personalities who will be witnessing the FIFA match from India have booked their charters through Insta Charter.

“We can definitely say this is indicative of the prominent presence of the who’s who of the Indian business fraternity at the event but can’t say the name of our clients as per our privacy policy,” Captain Sinha said.

People watching a 90-minute match of their favourite FIFA team are resorting to charters so that they can return after the match on the same day, as the number of hotels in Qatar is not enough for the number of visitors to FIFA.

Usually, private charters of 30 seater planes take around 5 hours for one-way to Qatar (Doha) from Delhi and the operators charge the cost as per two-way pricing that further increases the cost if it includes plane holding, airport fees and crew charges.

“Two-way trip to Doha in a 30-seater plane should cost about INR 50 – 60 lacs + Taxes, which right now is even able to command a price increase of about 40-50 per cent due to surging demand and lopsided supply. The cost is almost same from Mumbai,” Insta Charter founder captain Sinha told ANI.

“The added capacity will cater to the surge in demand expected around the football extravaganza in Qatar scheduled in November and December 2022,” the airline said in a statement.

The first FIFA World Cup to be held in the Middle East and the Arab world will kick off on November 20, bringing fans from the region and around the globe together in a compact and modern setting.

Most football lovers are very keen to attend and witness the last match of Argentine superstar Lionel Messi after he made a big announcement saying that the FIFA World Cup 2022 in Qatar will “surely” be his last.
“It’s my last World Cup, surely,” as Lionel Messi had recently said.