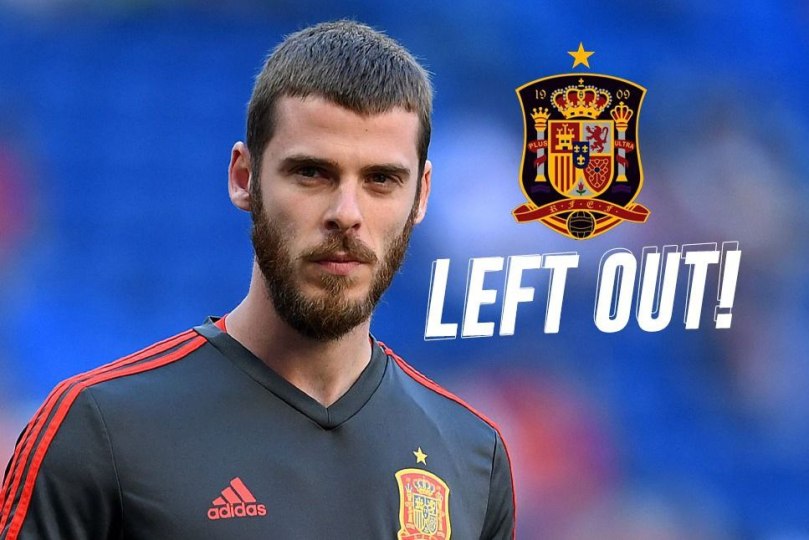 FIFA World Cup 2022: Spain WC Squad: In a blow to David de Gea’s World Cup aspirations, the Manchester United star goalkeeper has not been included in Spain’s 55-man preliminary squad for Qatar World Cup. Spain’s head coach Luis Enrique had already snubbed him in Playing XI in UEFA Euro in favour of Unai Simon. The latest move means that there is no way De Gea will make it to the final 26-man squad for the World Cup. Follow Qatar World Cup updates LIVE on InsideSport.IN. 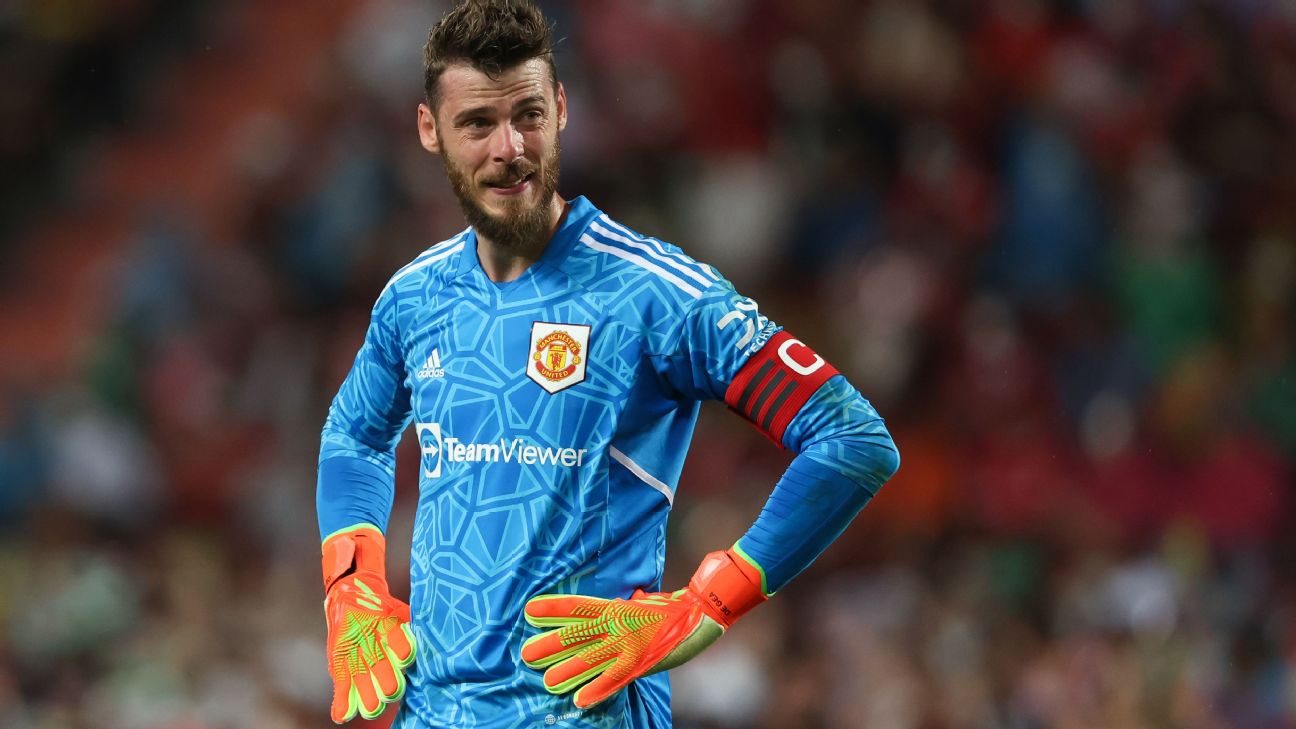 Brentford keeper David Raya, Chelsea’s Kepa Arrizabalaga, Brighton’s Robert Sanchez, Athletic Bilbao’s Unai Simon and Getafe’s David Soria are apparently the five goalkeepers who have made the cut to Spain’s preliminary squad. Raya, Sanchez and Simon are the favourites to make it to the final list while Kela and Soria are certainly in contention in case of injuries to the other keepers or in case of other unavoidable circumstances. However, it certainly means the end of the road for David de Gea’s World Cup ambitions.

This is not the first time that Enrique has left De Gea out of the Spanish squad. Earlier this year, the Man United custodian was left out ahead of Spain’s UEFA Nations League match against Czech Republic. De Gea hasn’t made a first team start for Spain since 2020, when he played the full 90 minutes in their 1-0 defeat to Ukraine. During that particular Nations League game, he made a crucial mistake to hand Ukraine their winning goal.

De Gea is clearly out of favour with the national team and could face a similar situation at Manchester United in the near future. He has not been at his best this season and runs out of contract next summer. Ten Haag is reportedly searching for a new goalkeeper and De Gea’s compatriot Unai Simon is one of the favourites in the race along with Porto’s Diogo Costa. 31-year-old de Gea is not getting any younger and his time at Old Trafford seems to be very limited as things stand.

FIFA World Cup: From Canada to Denmark to Wales – CHECK OUT the Top 5 UNDERDOGS at the Qatar World Cup

Meanwhile, Spain will be first seen in action at the World Cup during their Group E clash on November 23 against Costa Rica. La Roja will then take on Germany on November 27, followed by their final group stage match on December 1 against Japan.