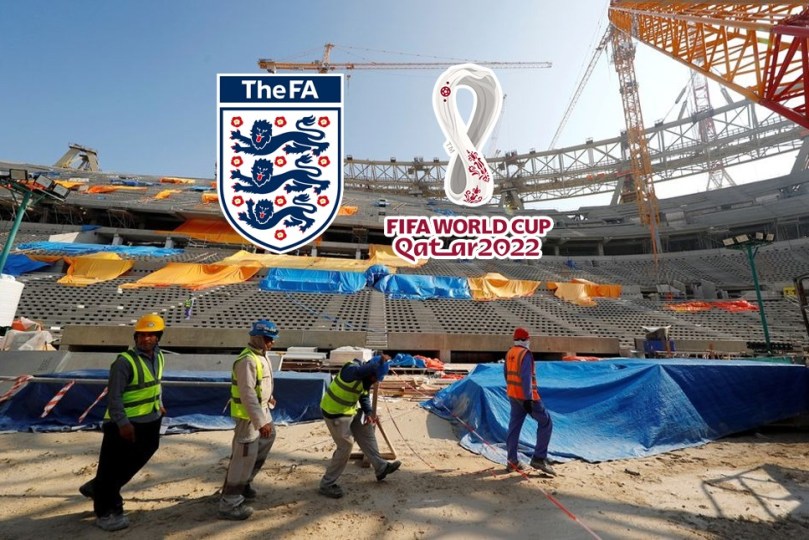 FIFA World Cup: England’s Football Association (FA) said on Wednesday families of migrant workers in Qatar who were injured or killed while constructing…

FIFA World Cup: England’s Football Association (FA) said on Wednesday families of migrant workers in Qatar who were injured or killed while constructing the infrastructure for this year’s World Cup should be compensated. Follow FIFA World Cup updates on InsideSport.IN

Qatar has faced intense criticism from human rights groups over its treatment of migrant workers, who along with other foreigners comprise the bulk of the country’s population. 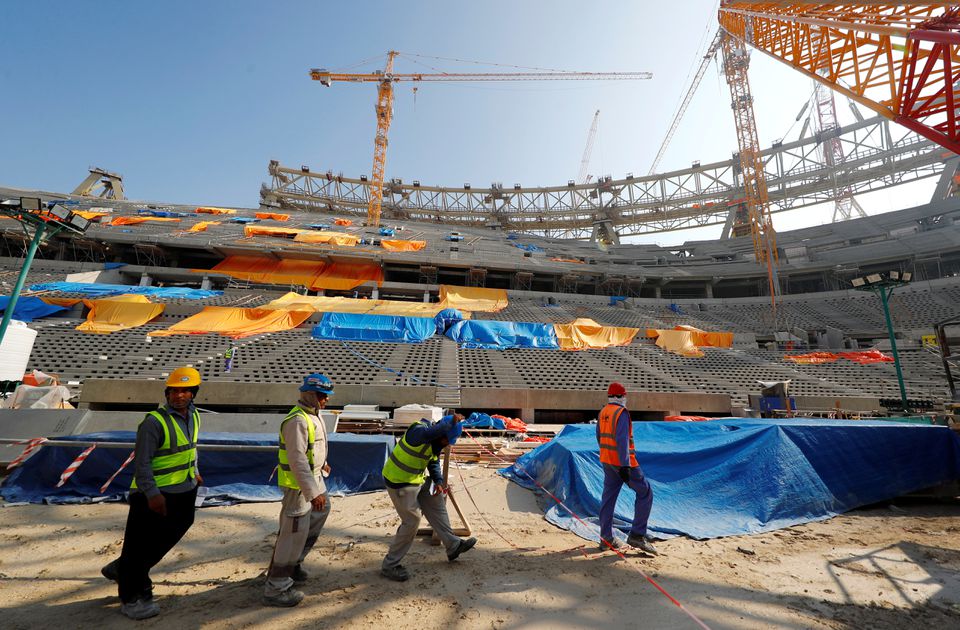 In May, Amnesty and other rights groups had called on FIFA to set aside $440 million for compensation for human rights abuses.

“We continue to push for the principle of compensation for the families of migrant workers who have lost their lives or have been injured in construction projects,” FA chief executive Mark Bullingham said in a statement.

“Again, we are pushing FIFA for an update on the compensation fund which has been consistently referenced as a safety net where workers and their families have been unable to secure compensation from the construction companies.”

The government of Qatar has said that its labour system is still a work in progress, but denied a 2021 Amnesty report that thousands of migrant workers were still being exploited.

Bullingham said the FA was also lobbying FIFA for an update on new labour protection laws in the Gulf state and the introduction of a centre to provide advice and help for migrant workers.

“It is clear that Qatar has brought in progressive legislation in the last few years to give workers rights, so this concept will help this legislation to take effect,” Bullingham said.

England skipper Harry Kane and captains of seven other European nations who have qualified for the World Cup will wear an anti-discrimination armband during the tournament in Qatar, where homosexuality is illegal.

“As captains we may all be competing against each other on the pitch, but we stand together against all forms of discrimination,” Kane said.

“This is even more relevant at a time when division is common in society. Wearing the armband together on behalf of our teams will send a clear message when the world is watching.”

See also  Serie A on the verge of financial ruin, says CEO Marotta