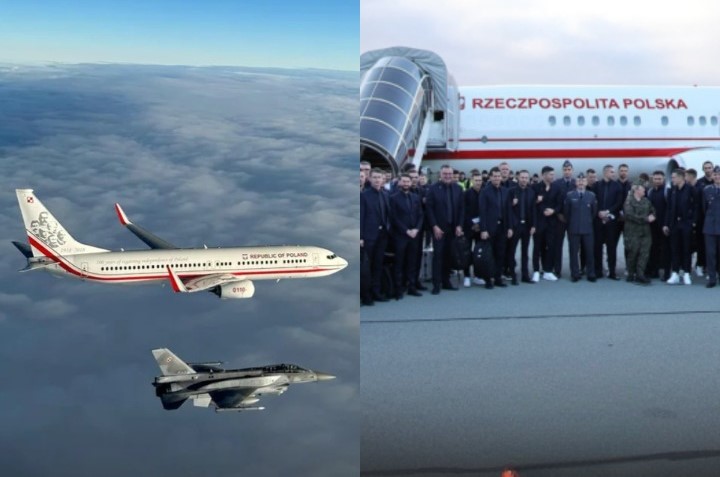 FIFA World Cup 2022 – Poland Football Team in Qatar World Cup: The Polish national football team was escorted by F-16 fighter planes as it made its way to the World Cup in Qatar on Thursday, just a few days after two Poles were killed in a missile strike. Two fighter jets were seen flying next to a plane with the words “Republic of Poland” in a video that was posted to the team’s official Twitter account. Watch FIFA WC LIVE Streaming on Jio Cinemas & LIVE Updates with InsideSport.IN

A photo of one of the F-16 jets that were flying beside the plane was also shared by the Polish National Football Team. 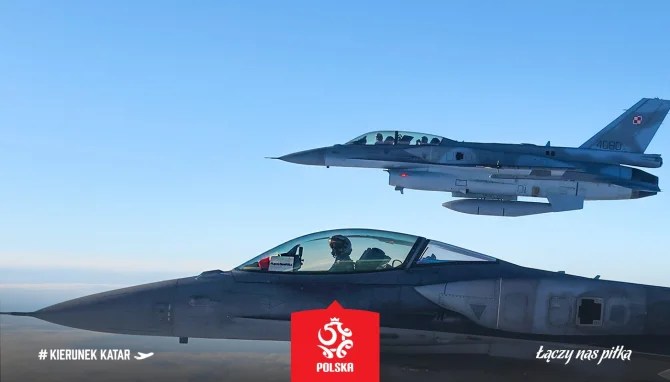 Polish news sources claim that the warplanes followed the national team’s aircraft until it departed Polish airspace. Later, the team made it safely to Doha, the capital of Qatar, where it will take part in its first World Cup game on November 22.

A Soviet-era rocket that crashed into the small village of Przewodow Tuesday and killed two people apparently prompted the Polish authorities to adopt these exceptional safety measures regarding the national soccer team’s travel plans.

Poland is a member of NATO, and the fatal incident was the first time a missile fired during Russia’s war in Ukraine directly affected territory guarded by the alliance, raising concerns about a potential escalation. 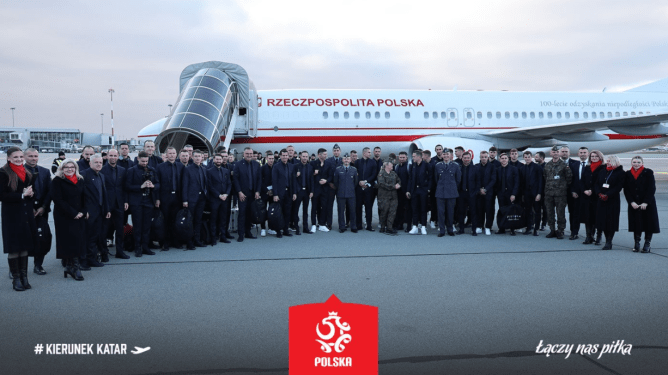 Poland’s final group stage match is scheduled on November 30. They will face off against Lionel Messi’s Argentina, who are one of the favorites to win the competition.

Ironically, as Russia was disqualified for invading Ukraine, the Poles gained a bye in their play-off semifinal despite finishing well behind England in qualification. They had to defeat Sweden at home by a score of 2-0 to go to the World Cup.