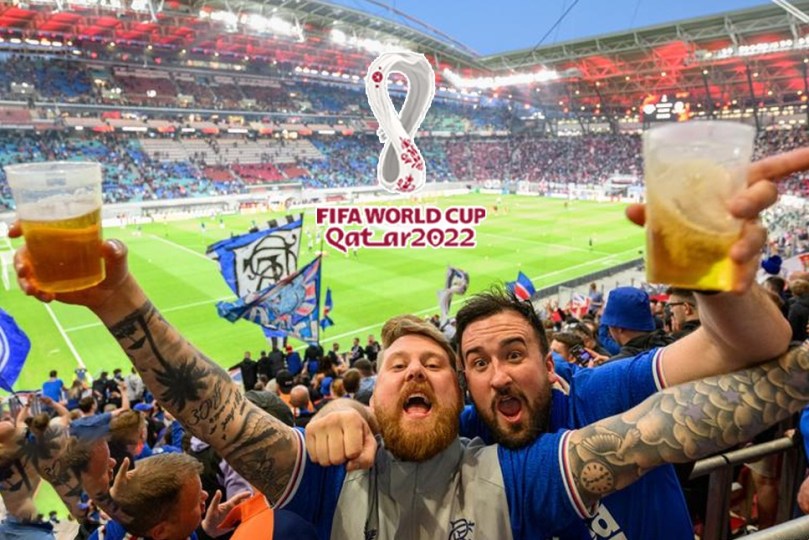 FIFA WC Rules: FIFA World Cup – In what comes as a major surprise, the Qatar Government has made a U-Turn in…

FIFA WC Rules: FIFA World Cup – In what comes as a major surprise, the Qatar Government has made a U-Turn in their Alcohol rules. With less than 48 hours remaining for the Qatar World Cup to start, the hosts have claimed that No Alcohol beer will be sold to fans in the Qatar Stadiums. The expected announcement comes two days before Sunday’s kickoff of the World Cup, the first to be held in a conservative Muslim country with strict controls on alcohol, the consumption of which is banned in public. Follow FIFA World Cup LIVE Updates with InsideSport.IN & FIFA WC LIVE Streaming with Jio Cinemas 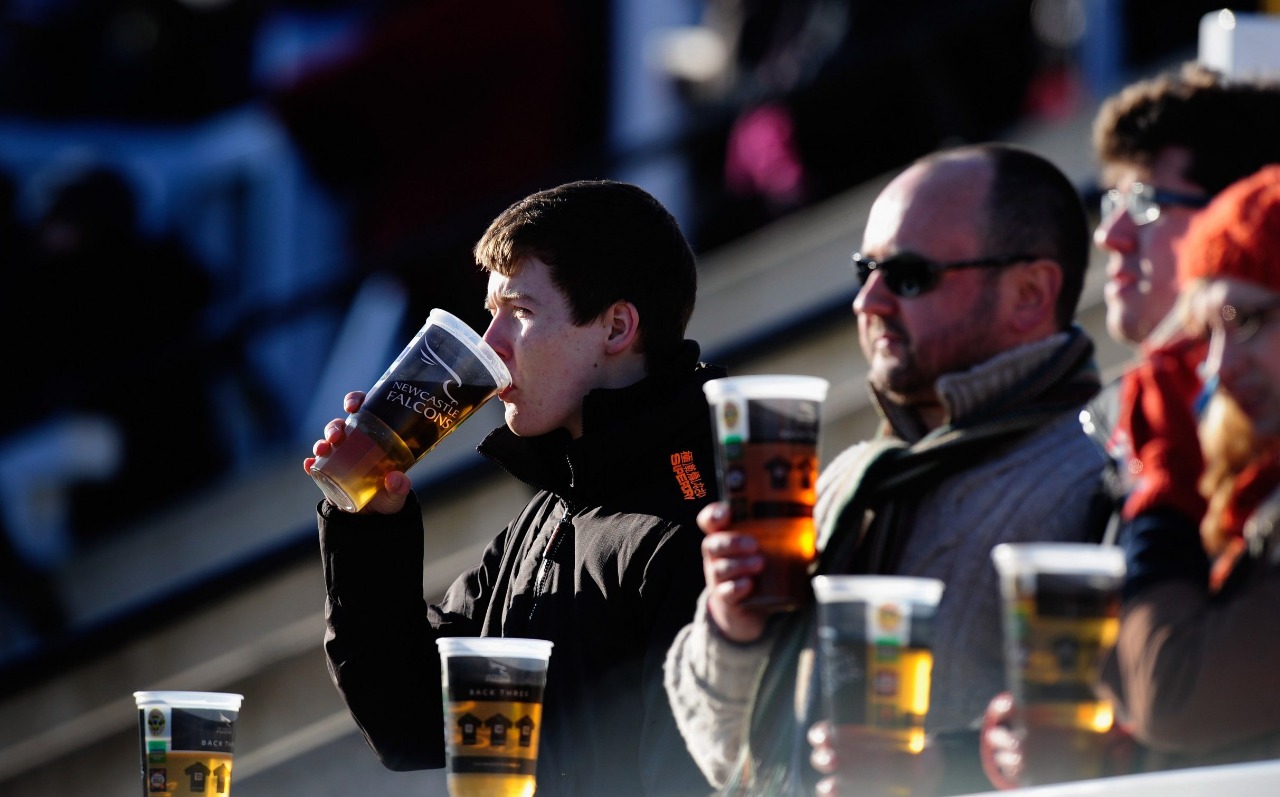 “A larger number of fans are attending from across the Middle East and South Asia, where alcohol doesn’t play such a large role in the culture,” a source told Reuters.

“The thinking was that, for many fans, the presence of alcohol would not create an enjoyable experience.”

Budweiser, a major World Cup sponsor with exclusive rights to sell beer at the tournament, was to sell alcoholic beer within the ticketed perimeter surrounding each of the eight stadiums three hours before and one hour after each game.

Well, this is awkward…

But the reversal of that policy comes after long-term negotiations between FIFA president Gianni Infantino, Budweiser, and executives from Qatar’s Supreme Committee for Delivery and Legacy (SC), which is organising the World Cup, the source said.

Alcohol will still be served inside the stadium hospitality zones, the source added. Neither Budweiser, FIFA nor the SC responded to Reuters’ request for comment. Questions have swirled around the role alcohol would play at this year’s World Cup since Qatar won hosting rights in 2010. While not a “dry” state like neighbouring Saudi Arabia, consuming alcohol in public places is illegal in Qatar.

Visitors cannot bring alcohol into Qatar, even from the airport’s duty free section, and most cannot buy alcohol at the country’s only liquor store. Alcohol is sold in bars at some hotels, where beer costs around $15 per half-litre. Budweiser will still sell alcoholic beer at the main FIFA Fan Fest in central Doha, the source said, where it is offered for about $14 per half pint. Alcohol will also be sold in some other fan zones whereas others are alcohol-free.

“Fans can decide where they want to go without feeling uncomfortable. At stadiums, this was previously not the case,” the source said.