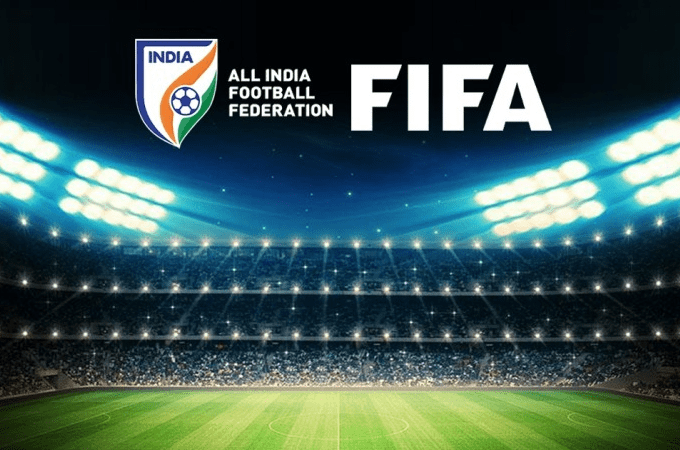 FIFA vs AIFF: FIFA threatens AIFF of stripping U17 World Cup hosting rights- World football governing body FIFA has threatened to suspend the AIFF and strip off its right to host the women’s U-17 World Cup in October due to a third party “influence”, a development which comes just days after the Supreme Court’s directive to hold elections of the national federation. Follow InsideSport.IN For Latest Football updates

The Supreme Court on Wednesday directed the executive committee of the All India Football Federation (AIFF) to expeditiously hold elections as per the schedule proposed by the Committee of Administrators (CoA), which is currently running the affairs of the national federation.

It took note of the fact that India is due to host the FIFA Under-17 Women’s World Cup from October 11.

The elections were to be held on August 28 and the poll process was to start on August 13, as the top court approved the timeline prepared by the CoA.

“…we kindly ask the AIFF to provide us without further delay with an official transcript of the Supreme Court’s decision of 3 August 2022 by 17:00 hours Indian Standard Time on 9 August 2022,” FIFA said in a letter sent to acting AIFF General Secretary Sunando Dhar. 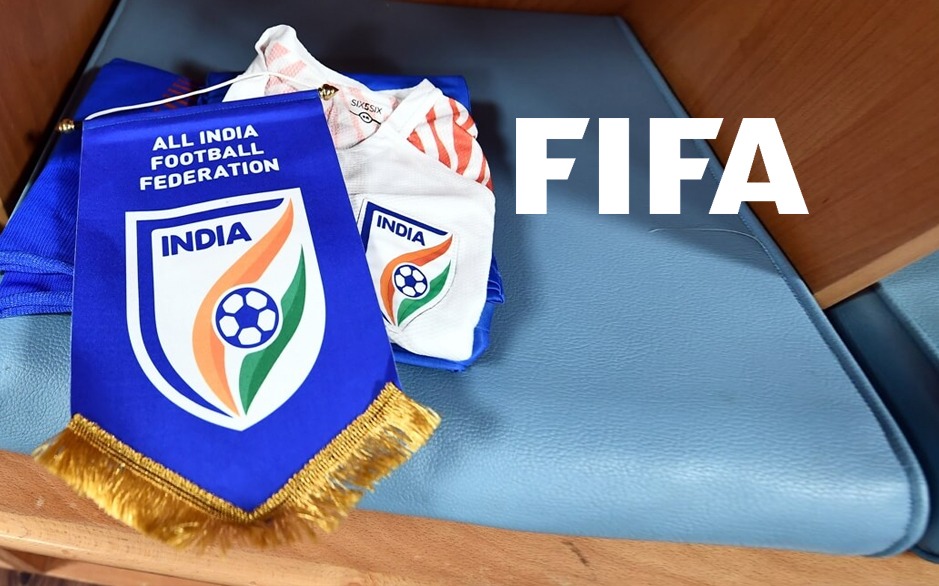 “Upon receipt of the said documentation and following its in-depth analysis, should there exist serious deviations to the aforesaid roadmap, we would submit the matter to our relevant decision-making body for further considerations and possible decisions based on FIFA Statutes, including the suspension of the AIFF and the withdrawal of the hosting rights for the 2022 FIFA U-17 Women’s World Cup in India.”

FIFA made it known that it is against any third party intervention to the running of its member units.

“In this context, we would like to recall the AIFF’s statutory obligations applicable to all of FIFA and the AFC member associations, including the obligation to manage its affairs independently and ensure that its own affairs are not influenced by any third parties (cf. art. 14.1.(i) and art. 19.1 of FIFA Statutes in conjunction with art. 15.4 of the AFC statutes).”

In the letter sent on Friday, signed by FIFA and AFC General Secretary Fatma Samour and Datuk Windsor John respectively, the world body said the Supreme Court’s order “allegedly” resulted in deviations to the roadmap agreed upon earlier.

“As per the said roadmap, the AIFF was to call for a special general assembly on the first week of August 2022 to approve the new statutes worked upon with FIFA, the AFC and the Indian football community.

“Unfortunately, we have been informed that the Supreme Court’s hearing held yesterday on the situation of the AIFF allegedly resulted in deviations to the aforementioned roadmap. If this is considered to be true, it would irrefutably jeopardise the mutual understanding which was displayed so far on the steps forward.”

India is to host the FIFA women’s U-17 World Cup from October 11-30 and the Union Cabinet last month approved the Signing of Guarantees for hosting the women’s age group showpiece to be held in Bhubaneswar, Goa and Mumbai.