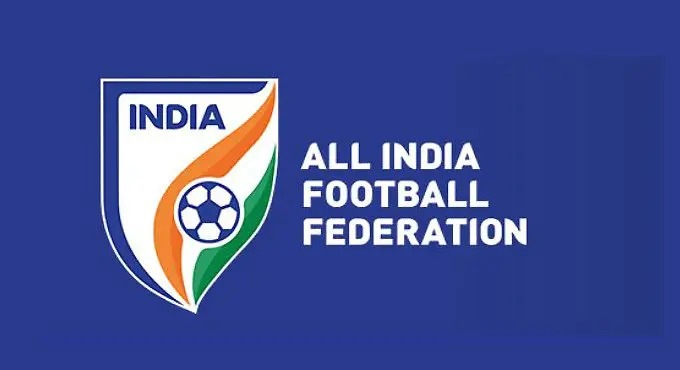 AIFF vs FIFA: FIFA gives ULTIMATUM to AIFF – The visiting FIFA-AFC team on Thursday set deadlines to clean up the Indian football mess, asking the stakeholders to get the constitution of the national federation approved by July 31 and conduct elections by September 15, failing which the country could be banned by the world body. The All India Football Federation (AIFF) has been asked to conduct its elections by September 15. Follow AIFF vs FIFA Live and Indian Football Live Updates on InsideSport.IN

On the conclusion of its three-day visit to the country, the team, led by Asian Football Confederation General Secretary Windsor John, made it clear that the deadlines will have to be followed strictly. A FIFA ban would mean the Women’s U-17 World Cup, to be held in October, taken away from the country.

Also read: AIFF vs FIFA: FIFA-AFC to announce Cut-off date for AIFF Elections, Failing to COMPLY will result in BAN for India – Check Out

“It has been made clear by the joint FIFA-AFC team that the deadlines will have to be strictly adhered to. If not, the country can be banned and the U-17 Women’s World Cup will be taken away,” a top source, who is privy to the discussions, told PTI on condition of anonymity.

“The FIFA wants enough time for the new office bearers to prepare for the U-17 Women’s World Cup, that is why the September 15 deadline for elections so that the elected office bearers can take charge by September 20.

“Now, the ball is in the CoA’s court to help the new constitution of the AIFF get approved by July 31. The state associations have also pledged all possible help.”

Last month, the Supreme Court ousted the Praful Patel-led dispensation in the AIFF and appointed a three-member Committee of Administrators (CoA) to frame a new constitution and hold elections for a new set of office bearers.

The next date or hearing is July 21 (though it is written July 23 on docket). Once the Supreme Court gives the green signal, the new constitution is expected to be approved within seven days.

The state associations in the morning passed a resolution to call a Special General Body Meeting within seven days of approval by the SC.

“We have passed a resolution to call a General Body Meeting within seven days of SC approval of the constitution. Ultimately, the General Body will have to approve the new constitution, otherwise it (constitution) will not be a valid document,” a state association official said.

🚨 | The FIFA-AFC team on visit to India met with the I-League stakeholders, earlier today. The promotion-relegation process has now been officially confirmed from this season in Hero ISL and Hero I-League, as per @dipaklamb. 👏🔁#IndianFootball pic.twitter.com/imc2ntpmmL

“After that we have to send it to FIFA for final approval.” The meeting, attended by 35 state associations, also passed a resolution to hold the AIFF elections within 30 days of the approval of the constitution by the General Body, instead of 50 days.

See also  Pursuit of happiness: the problem with supporting one of football’s super clubs | Paris Saint-Germain

On its part, the CoA will collect all the suggestions/submissions from the stakeholders by June 30, and it will prepare a draft constitution by July 7. The draft will be circulated to invite for objections so that the final proposed constitution will be ready by July 15.

“The CoA feels that if the objections are raised later on, there could be delays and it could be difficult to meet the deadlines.”

The visiting team met the representatives of the I-League and ISL clubs. It also met the ISL organisers FSDL. It later had a meeting with all the stakeholders together. This was the second time the delegation met the CoA.

In the meeting with I-League clubs, one participant suggested that the ISL should start promotion and relegation from this season itself. On Wednesday, the visiting team met Sports Minister Anurag Thakur. On the first day of its visit, it met Patel, who is also a member of the powerful FIFA Council.