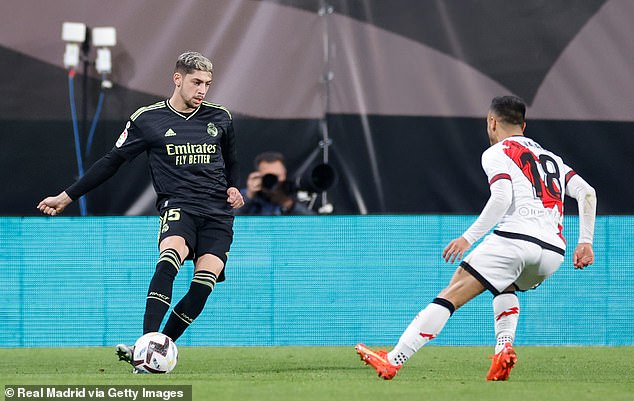 Federico Valverde has become one of Europe’s hottest prospects with his goalscoring exploits for Real Madrid, but stole the show against Rayo Vallecano for all the wrong reasons.

Madrid missed the chance to go top of the La Liga table as they were stunned in Monday’s 3-2 defeat away to European hopefuls Vallecano. But it was Valverde’s off-target strike that got social media buzzing.

The Uruguayan has begun to match the goalscoring form expected by Madrid manager Carlo Ancelotti, bagging eight goals across both La Liga and the Champions League. 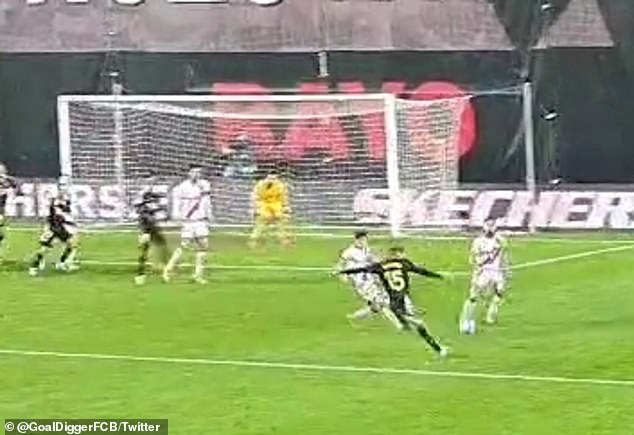 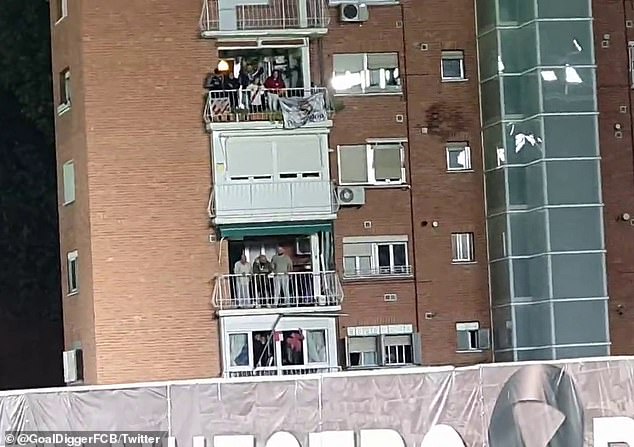 Valverde’s ferocious strike following a Madrid corner at the Estadio de Vallecas ended up amongst a crowd of supporters. But not in a destination you might think. 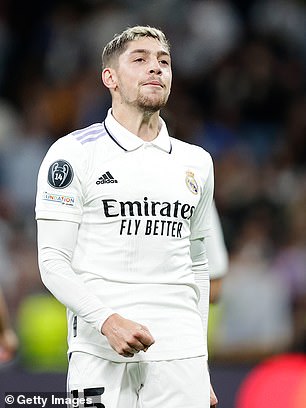 In a video posted to Twitter, the 24-year-old watches on as his shot leaves his boot, sails over the goal, exits the stadium and lands in the second-floor balcony of a crowded neighbouring flat.

The ball landed amongst a watching crowd of Vallecano supporters watching on from the high-rise as cheers of support rang out inside the ground.

Ballboys inside the stadium had no hope of retrieving their target as the three men momentarily raised the ball into the air to the delight of fans before appearing to stow it in their flat.

The Madrid midfielder’s unfortunate error wasn’t enough to see him hooked however as Ancelotti opted to keep the adaptive attacker on for the full 90 minutes as his side suffered a shock defeat in Puente de Vallecas.

Play resumed following the effort as Real Madrid chased a late comeback after the hosts cancelled out the European Champions’ initial lead. 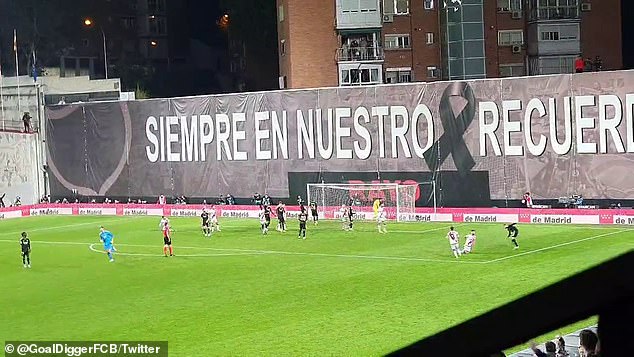 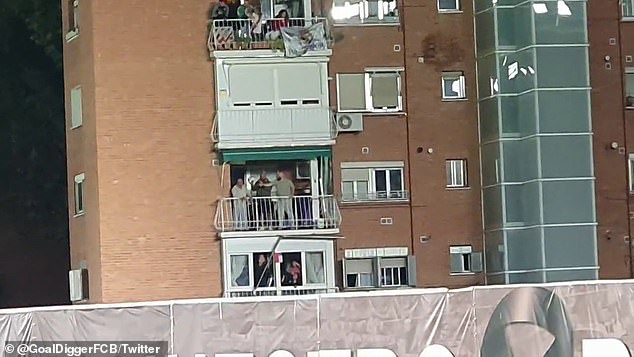 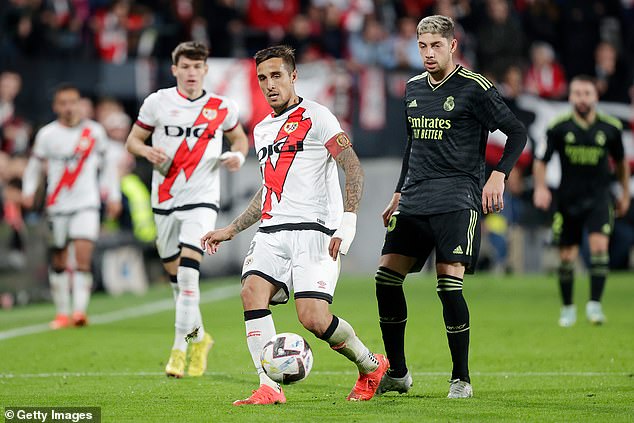 La Liga leaders Barcelona hold a two-point lead over second-placed Madrid following their recent 2-0 victory over Almeria. They can extend their lead to five points against Osasuna on Tuesday.