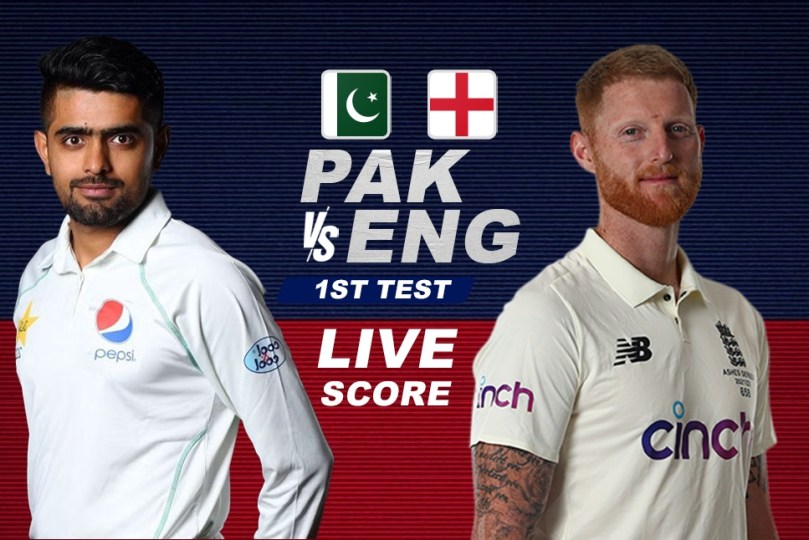 PAK vs ENG LIVE SCORE: Pakistan vs England 1st Test LIVE: Toss at 10 AM: Although the fate of Rawalpindi Test hangs…

PAK vs ENG LIVE SCORE: Pakistan vs England 1st Test LIVE: Toss at 10 AM: Although the fate of Rawalpindi Test hangs in balance, Babar Azam & Co are upbeat about their final push for WTC Finals. 90% of England players are down with a viral outbreak. It has put the 1st Test in jeopardy. PCB and ECB have decided to take a call on the match at 8 AM IST. While Ben Stokes & Co are caught up in a viral mess, Pakistan are ready. Sony Sports Network will have PAK vs ENG LIVE Broadcast from 10:30 AM. Watch PAK ENG LIVE Streaming on SonyLIV & Follow Pakistan vs England LIVE Updates on InsideSport.IN.

Pakistan vs England: PCB & ECB to take call on Rawalpindi Test at 8 AM, 90% of England’s Test squad including Ben Stokes down with Virus: Follow Live Updates 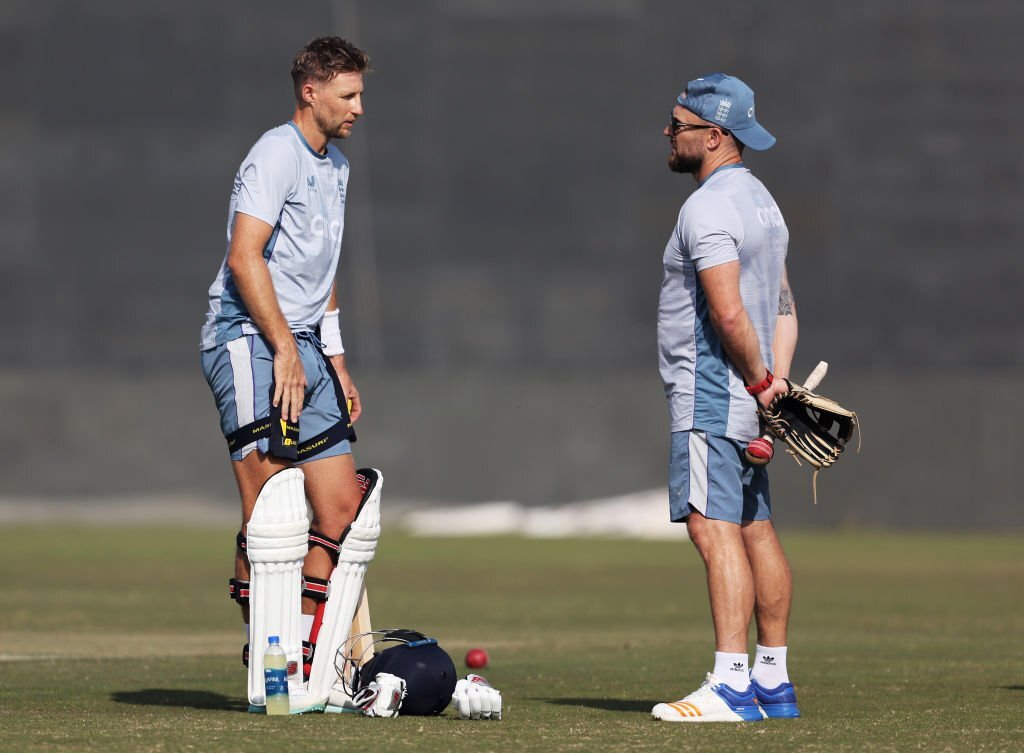 However, with Joe Root making a quick recovery, England will hope to start as per schedule. While England had already announced their Playing XI, it’s now uncertain whether that will stick. Liam Livingstone was set for Test debut. But with the entire squad down with the virus, England have to find players who are fit to play. Hence, there could be another fresh Playing XI on Thursday morning.

But if England players get fit, they would aim to continue their new aggressive approach. Even though they are missing out on their main aggressor Jonny Bairstow with injury, Ben Stokes and Joe Root have shown they can step up on the gas.

For Pakistan, the equation is pretty simple. They have to show why other Test-playing nations should visit them. The series is historic. But for Babar Azam & Co, it is also about proving. Even though England are out of the race despite a late surge, Pakistan are still in fray for a spot in the WTC Final. Babar did not hide his intentions.

“We are excited about the prospect of playing the WTC final. This is an important series for that. We have a golden chance to achieve that if we win four of the five Tests to come. We got around a week to prepare for the series, so that was great and has given us some edge and momentum,” Babar Azam said. 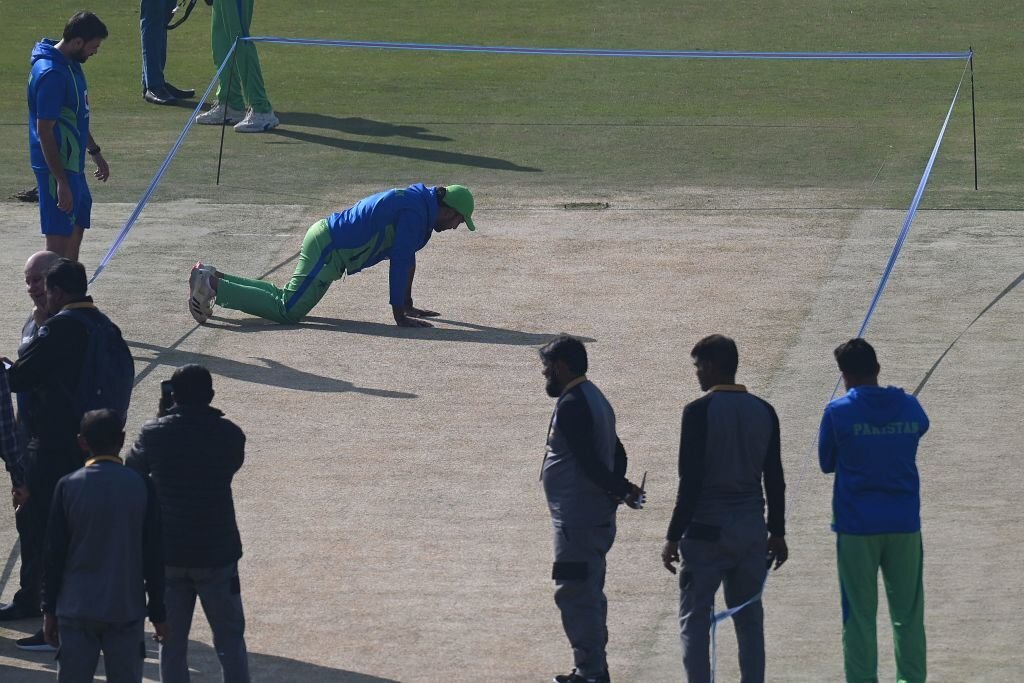 Rawalpindi Pitch Report: The wicket at the Rawalpindi will provide an equal contest between the bat and ball. The new cherry could get some movement and the batters will need to play very cautiously. Especially during the initial phase of the game. The skipper winning the toss might want to have a bat first.