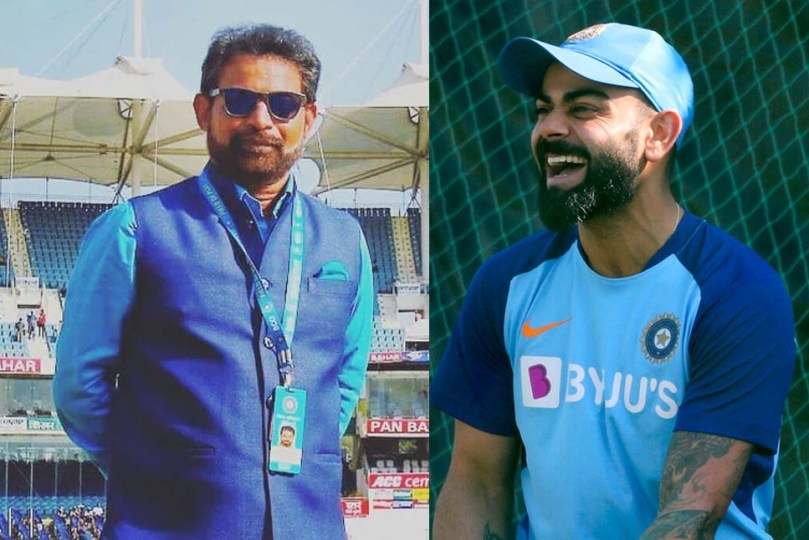 See also  12th Man Army You Have Been Fantastic; See You Next Season – Virat Kohli Pens Heartfelt Note For RCB Supporters After Team's Exit From Tournament

Indian fans were quick to recall the entire episode that had unfolded last year. To note, Kohli had voluntarily stepped down from the leadership role in T20Is following India’s early exit from T20 World Cup 2021. Just one month after, Kohli was also removed from the ODI captaincy which highlighted a huge underlying rift between Kohli and the BCCI administrators.

Then BCCI president Sourav Ganguly disclosed that they had asked Kohli to reconsider his decision. Chetan backed Dada’s claim, but Kohli later contradicted it. The latter claimed that he was only notified one and a half hours before the selection meeting that he was no longer the ODI skipper. Kohli stepped down as Test captain following the January Test series.

THIS IS KARMA AND CHETAN GOT SERVED. King still stands tall.#ViratKohli𓃵 pic.twitter.com/G4ObU8Yhuh

Virat Kohli back in form and everything looks better from social media to news channels to now BCCI sacking undeserving ones like Saurav Ganguly and Chetan Sharma. Indian Cricket is healing.

The writing was on the wall for Chetan once India got thrashed at the hands of England in the 2022 T20 World Cup semi-final. Under Sharma’s tenure as national selector, the Men in Blue lost to New Zealand in the World Test Championship final and failed to make the knock-out stage in the 2021 T20 World Cup. In 2022, Team India failed to reach the final of the Asia Cup and also lost in the semi-final of the T20 World Cup against the Three Lions.