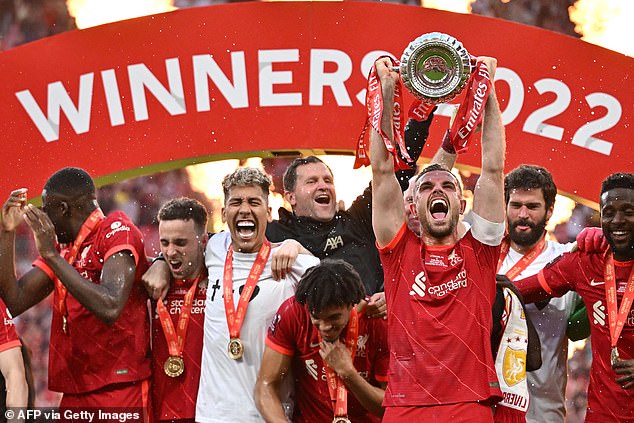 By Matt Hughes For Mailonline

FA Cup replays are set to be scrapped in a handful of one-off ties this season to ease the fixture congestion caused by the death of the Queen.

Premier League clubs had wanted all third and fourth-round replays to be dropped after having 13 top-flight matches postponed over the last two weekends, but the FA are determined to retain them if possible and will instead agree to make a handful of ties one-off games if necessary, with the issue to be addressed on a case-by-case basis.

FA Cup replays provide around 20 per cent of the competition’s £1billion TV deal each season so the governing body are understandably eager to keep them to avoid paying rebates to broadcasters. 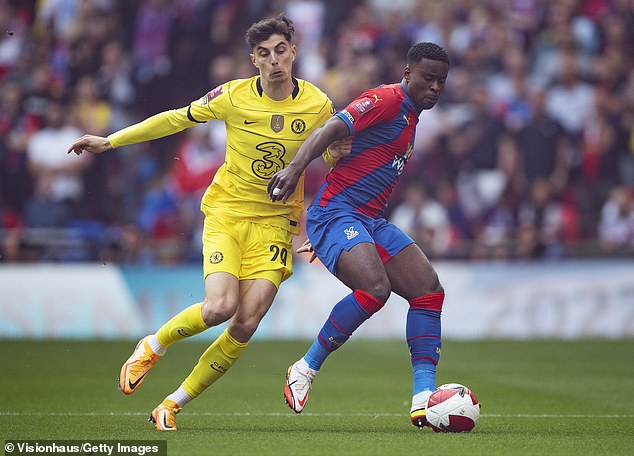 It is understood that teams in Europe, such as Chelsea (left), would see ties become a one-off

Rather than abolishing all replays the FA will make decisions on individual ties after the second-round draw is made in December, with those involving teams playing in Europe likely to be restricted to 90 minutes.

Manchester City, Manchester United, Liverpool, Chelsea and Arsenal have already seen two matches postponed, while Tottenham and West Ham have had one match called off.

The FA have shown considerable flexibility regarding replays in recent years, agreeing to abandon them all last season to ease the fixture congestion caused by the pandemic.

There is a determination at Wembley however to fight to retain replays in future years despite the Premier League’s desire to drop them altogether when the expanded Champions League competition begins in 2024.

It is understood that the FA have already had some overseas TV rights for the 2024 to 2027 period on the basis that the third and fourth-rounds will feature replays. 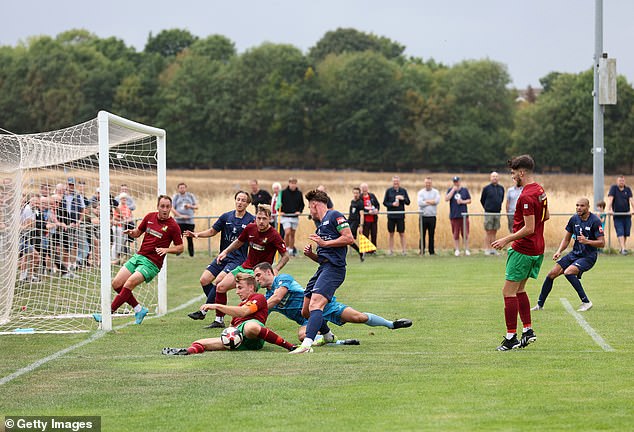 The potential for removal of replays would not exist in the early rounds, only from third round