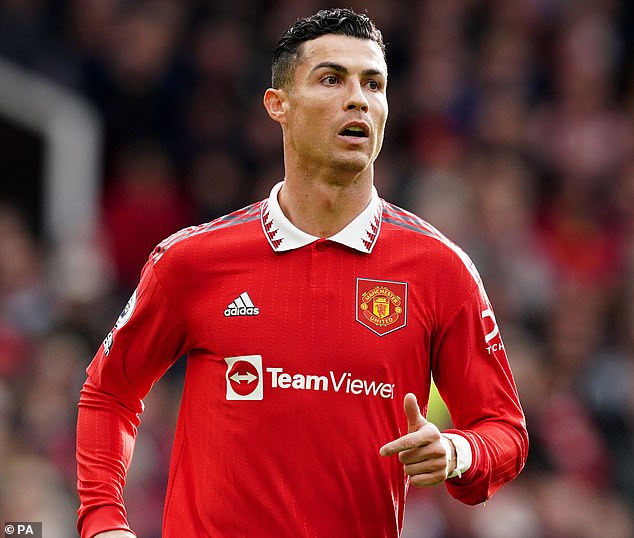 Napoli are reportedly ‘interested’ in signing Manchester United veteran striker Cristiano Ronaldo, with the striker believed to be ready to take a pay cut in order to help a move.

The Portuguese icon is currently exiled from the first team at Manchester United after manager Erik ten Hag banned him from training after his actions during the game against Tottenham last week.

Ronaldo is now believed to be heading for the exit door at Old Trafford, with a return to Serie A now on the cards, according to The Sun. 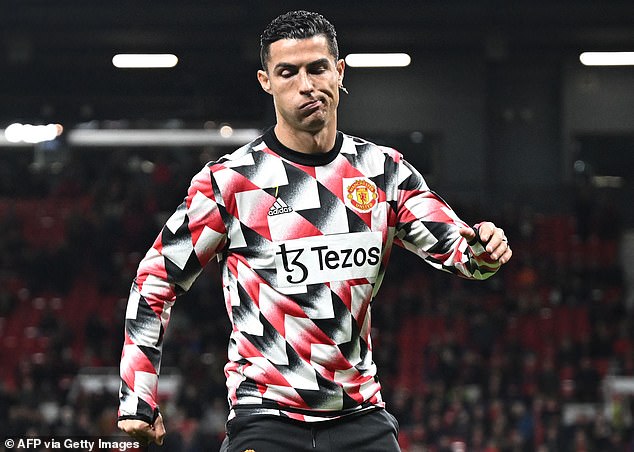 The report suggests that Premier League clubs Chelsea, Arsenal and Newcastle were interested in signing him but Manchester United believed a move to a rival club to be ‘too risky’.

A source The Sun: ‘Chelsea were interested in Ronaldo over the summer, but he is no longer on their radar. Arsenal and Newcastle realise the quality he would bring in helping them to achieve their ambitions.

‘But both clubs worry about the wider impact his arrival could have on the clubs. The most likely destination now is Italy. Napoli were interested in Ronaldo over the summer and are still keen.

‘Adding him to their squad is a step they believe will help in their aim to remain top of Serie A and to progress through the Champions League. 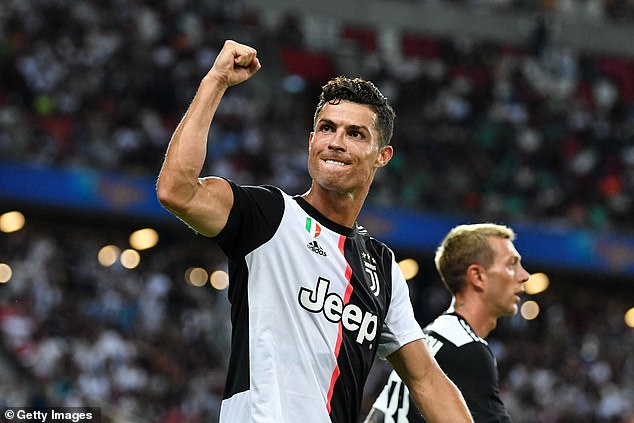 ‘But it will come down to whether the club can match the eye-watering wage demands.’

One obstacle that would need to be sorted in order to facilitate a transfer would be Ronaldo’s wages.

The Red Devils attacker is reportedly earning £360-per-week, whereas Napoli’s highest earner, Piotr Zielinski, is only on a weekly salary of £90k.

However, Ronaldo could be happy to take another pay cut so he can force a move to Serie A, a league that he has already impressed in during his time with Juventus. 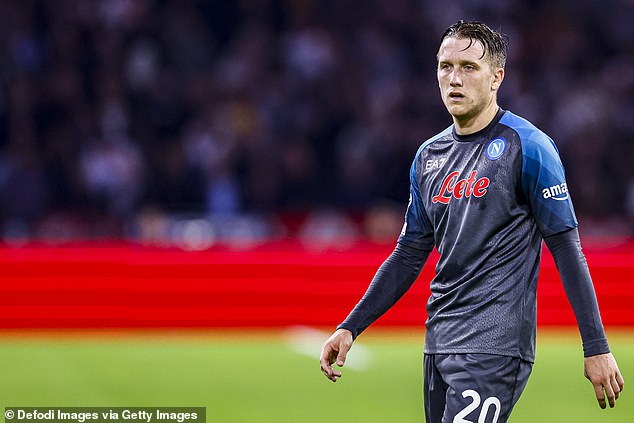