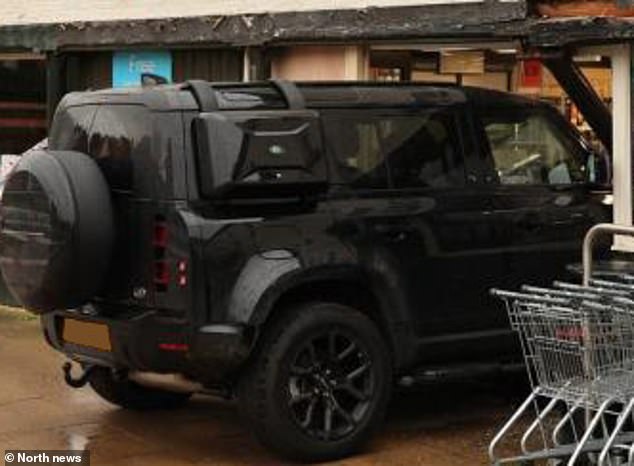 EXCLUSIVE: Former Premier League player arrested on suspicion of drink driving after terrifying crash into the front of a shop in County Durham involving his Land Rover

A former Premier League player has been arrested on suspicion of drink-driving after his Land Rover smashed through the front of a village store in County Durham.

Pictures of the incident show the front end of the vehicle lodged inside the shop. The crash caused substantial damage and occupants of the flat above had to be evacuated.

The shop remained closed over the weekend and the fire brigade were in attendance following the crash at 9.30pm on Friday.

The 37-year-old has been bailed by Cleveland Police pending further enquiries.