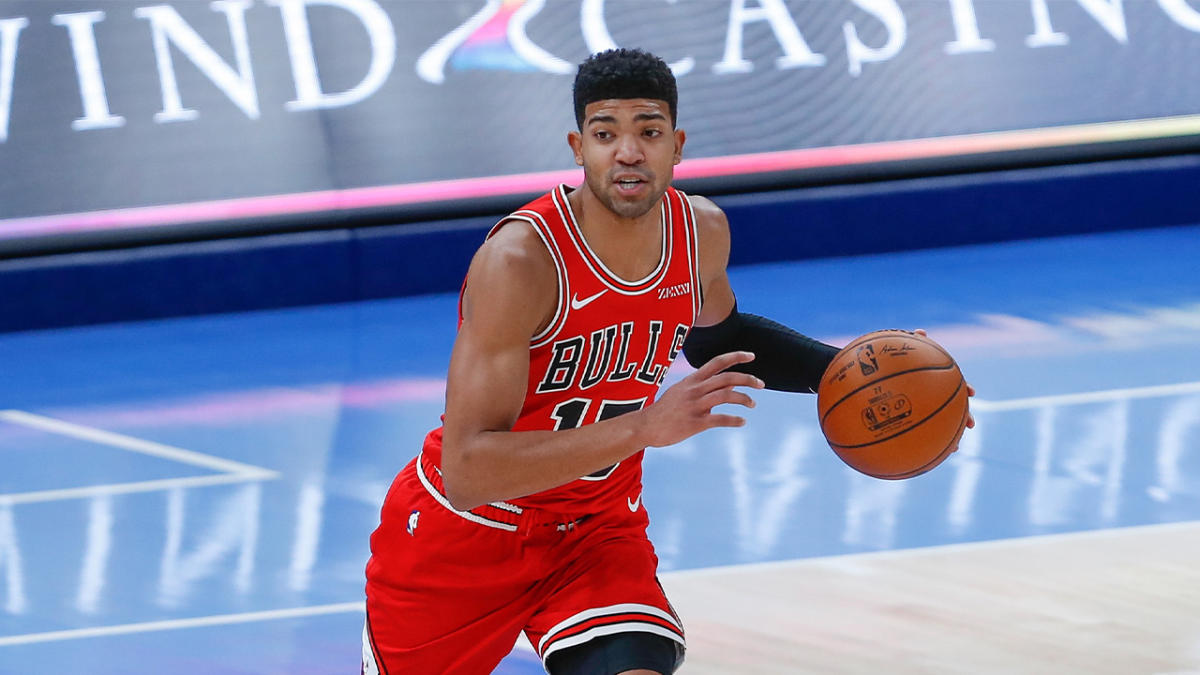 Chandler Hutchison, the former 22nd overall pick for the Bulls in the 2018 NBA draft, is retiring, according to reports from Miami’s G-League affiliate.

Hutchison, 26, was drafted by the Bulls with a first-round pick they acquired from the New Orleans Pelicans. He joined Wendell Carter as part of the Bulls’ 2018 draft class.

In his first season with the Bulls, Hutchison played in 44 games, averaging 5.2 points, 4.2 rebounds and 0.8 assists. He followed that up the next season with 7.8 points, 3.9 rebounds and 0.9 assists per contest, shooting 45.7 percent from the field.

The forward played roughly 2.5 seasons in Chicago before the current regime traded him and Daniel Gafford to the Washington Wizards as part of a three-team trade with the Boston Celtics that gave the Bulls Daniel Theis, Javonte Green and Troy Brown.

He played the rest of the 2020-21 season with the Wizards before they traded him to the San Antonio Spurs that summer. He was waived shortly after and signed a two-way contract with the Phoenix Suns three days after.