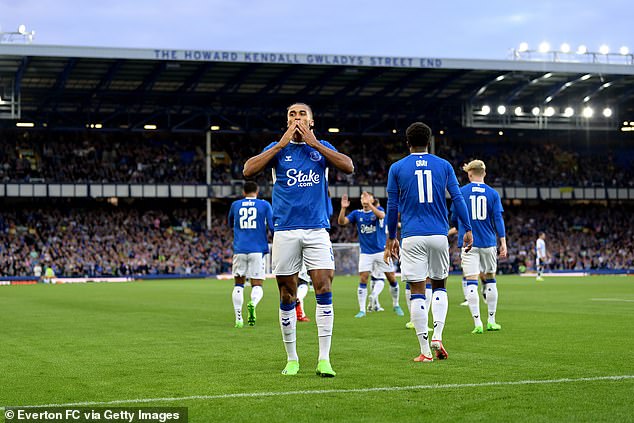 Everton recorded their second win of pre-season after beating Ukrainian side Dynamo Kyiv 3-0 at Goodison Park.

Frank Lampard’s side scored either side of half-time as new signings Dwight McNeil and Ruben Vinagre made their Everton debuts.

Labelled as the ‘Match For Peace’ due to Russia’s ongoing invasion of Ukraine, the visitors side travelled to Merseyside to face Frank Lampard’s Toffees with the start of the Premier League just around the corner.

Dominic Calvert-Lewin opened the scoring in the fourth minute to meet new signing James Tarkowski’s long-ball forward with a looping header that sailed past the goalkeeper.

Everton keeper Jordan Pickford kept his side’s lead in-tact on the stroke of half-time with an acrobatic diving save to deny Oleksandr Andriyevskyi from long-range.

Everton boss Frank Lampard rang the changes after the interval with Dele Alli, Mason Holgate, and new signing McNeil all entering the fray. 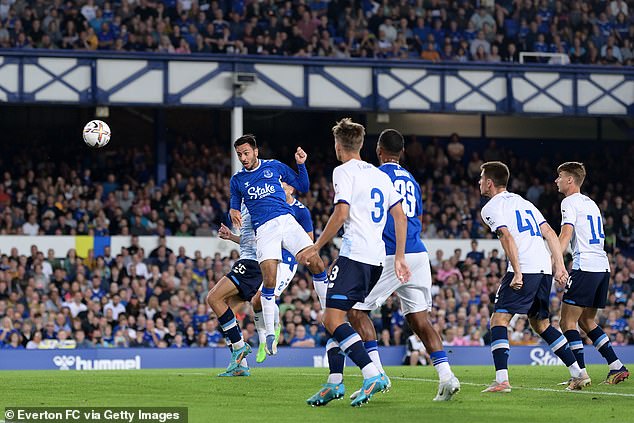 The hosts comfortably controlled play without really threatening before McNeill burst into the penalty area to score his first goal as an Everton player with a shot into the bottom corner.

Five minutes later McNeil doubled his goals tally with as he linked up with fellow debutant  Vinagre to header his effort past Ruslan Neshcheret to make it 3-0.