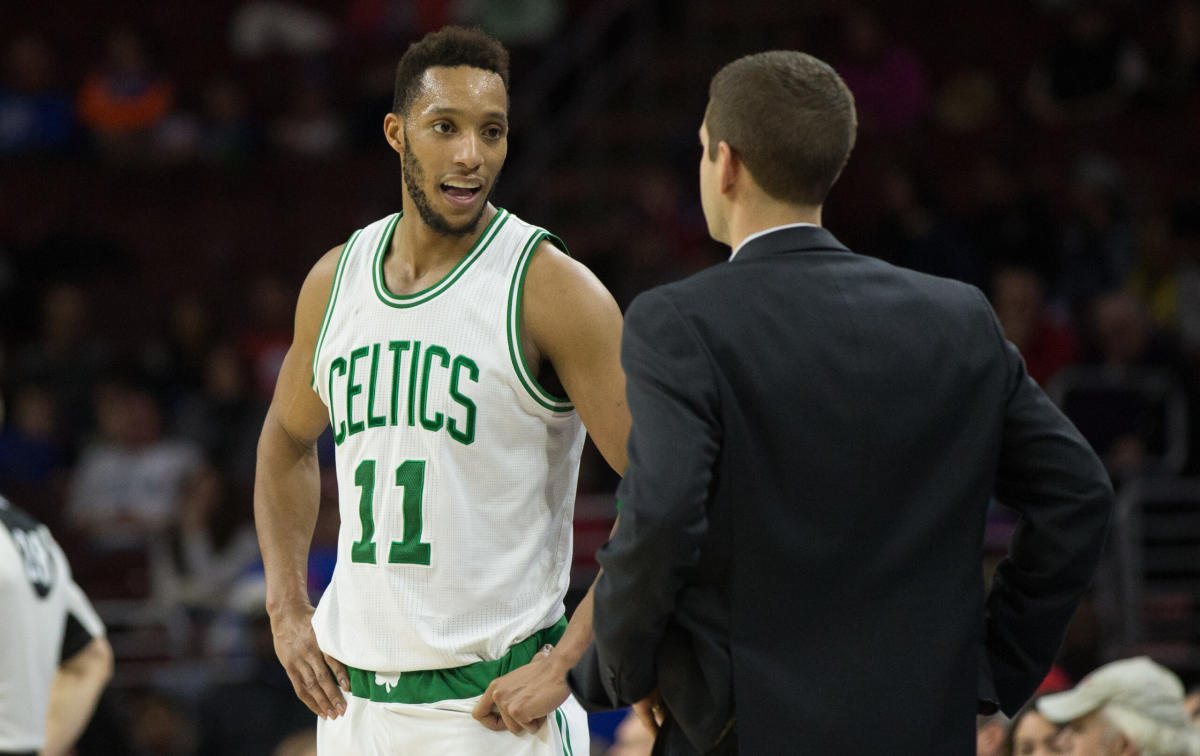 The summer of 2016 will forever be known among historians of the NBA as the offseason that league general managers went on an unprecedented spending spree in terms of player salaries with the influx of money from the Association’s new TV deal fueling the action in the absence of a smoothing mechanism to slow down that financial explosion of signings.

And it was Boston Celtics roleplayer Evan Turner who was among the biggest beneficiaries of that unprecedented spending spree, with Turner securing a massive deal from the Portland Trail Blazers that has since become emblematic of that era.

Speaking on a recent episode of the Swish Cultures “Role Player” podcast, Turner broke down what life was like for him as he accepted that $70 million, four-season deal.

Take a look for yourself at the clip embedded above to hear it from the man himself.

See also  What are the four best games of Jayson Tatum’s career with the Boston Celtics?