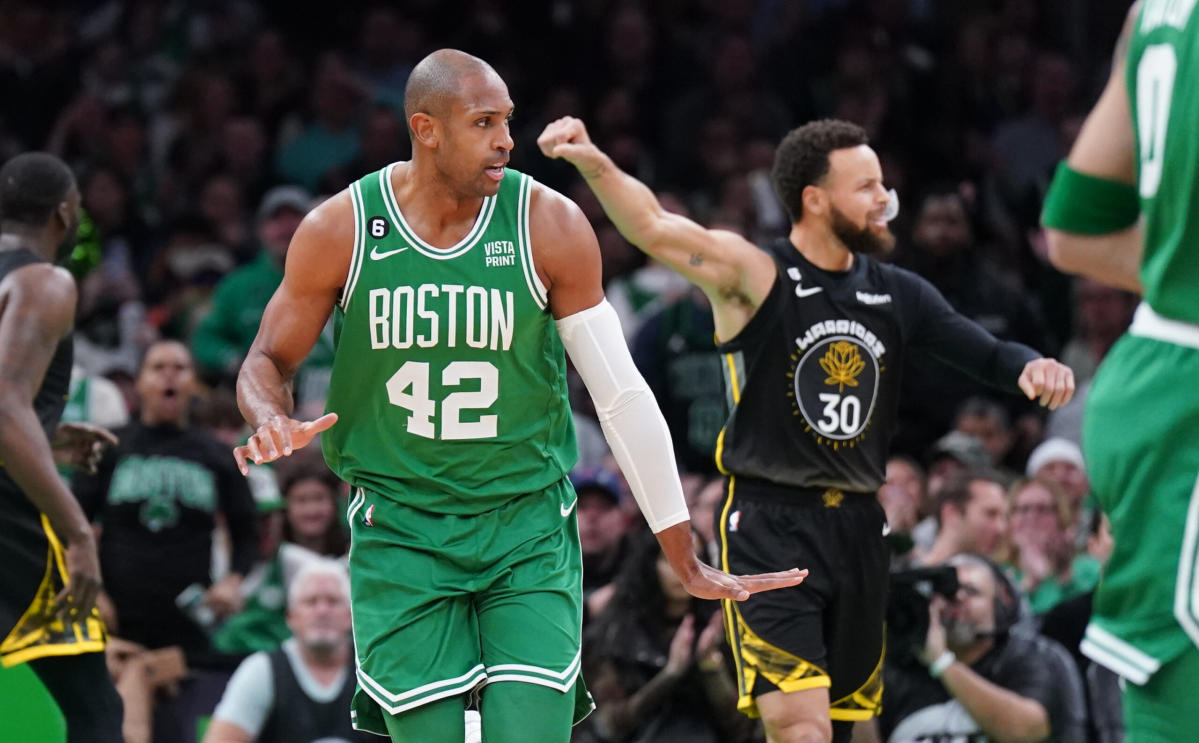 After the Boston Celtics recently beat their 2022 NBA Finals nemesis the Golden State Warriors at home last week, ESPN senior analyst Stephen A. Smith shared that he believes the Celtics are “the best team in basketball.”

Speaking on a recent episode of the popular “First Take” sports news show offered by the Bristol, Connecticut-based organization, Smith made such a claim due to the fact that Boston “can hurt you in a multitude of ways.” Citing the fact that star Celtics wing Jayson Tatum is playing like a leading 2023 Most Valuable Player candidate, the team’s depth, and more, Smith makes a compelling case for Boston as the league’s top dog at present.

See also  ‘that's the fight we'll need for the playoffs’

Take a look at the clip embedded below to hear his argument in full as the ball club gears up for the stretch run with one of the lightest remaining strengths of schedule left in the league.