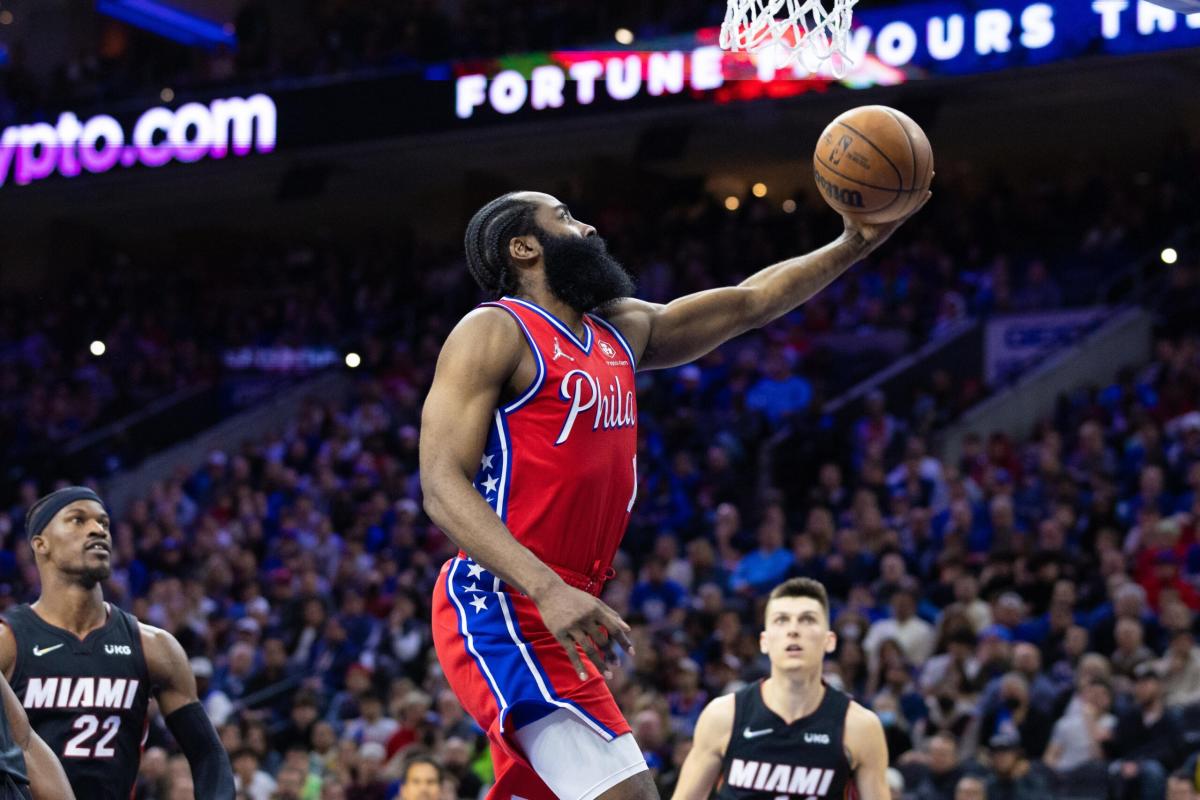 Philadelphia 76ers star James Harden may have had one of his worst statistical seasons in the 2021-22 season, but even at his “worst”, he is still very impactful out on the floor.

In 21 games with the Sixers after being acquired from the Brooklyn Nets, Harden averaged 21 points, 10.5 assists, and 7.1 rebounds. Those numbers are nothing to sneeze at despite shooting just 40.2% from the floor and 32.6% from deep in those 21 games.

Now that he has had a full summer of being able to shake off his nagging hamstring as well as get in the gym and shed some weight, the expectation is that Harden will regain some of his offensive explosiveness.

As the 2022-23 season approaches, ESPN has put out their latest NBARank listing in the league and Harden comes in ranked as the 11th best player in the NBA:

Will the real Harden please stand up? After a summer full of videos of Harden’s dedication of working out and preparing for the upcoming campaign, all eyes will be on The Beard in order to see if his MVP form can return, or if the version who wasn’t given serious All-NBA consideration is here to stay.

If Harden can regain any of his former explosiveness and be able to find his efficiency again, then the Sixers are going to be very tough to beat. There is a lot to like about this current Philadelphia roster and with Harden leading the way, they are certainly going to be in the mix for an NBA title in 2023.