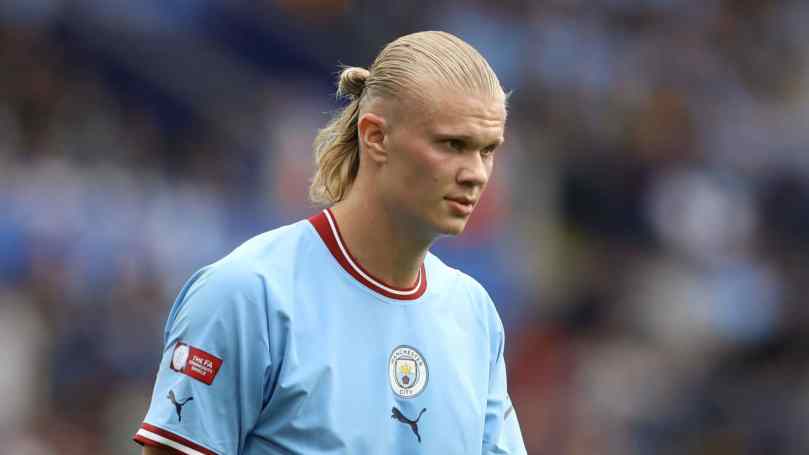 Premier League Awards: Manchester City forward Erling Haaland has been named the Premier League’s Player of the Month for August after scoring…

Premier League Awards: Manchester City forward Erling Haaland has been named the Premier League’s Player of the Month for August after scoring nine goals in five games in a brilliant start to his career in England. Follow Premier League updates on InsideSport.IN

What a start to life in the #PL 👏@ErlingHaaland is August’s @EASPORTSFIFA Player of the Month after 9️⃣ goals in his first 5️⃣ matches!#PLAwards | @ManCity pic.twitter.com/s22u5xFoQn

Haaland, 22, bagged a brace on his league debut against West Ham United and scored once at Newcastle United before hitting consecutive hat-tricks against Crystal Palace and Nottingham Forest as City won four of their opening five games.

The Norwegian, who joined City from Borussia Dortmund, beat competition from Arsenal duo Gabriel Jesus and Martin Odegaard as well as Fulham striker Aleksandar Mitrovic among others to win the award.

According to Opta, only former Liverpool striker Luis Suarez has scored more goals in a single month in the Premier League, with 10 goals in Dec. 2013. 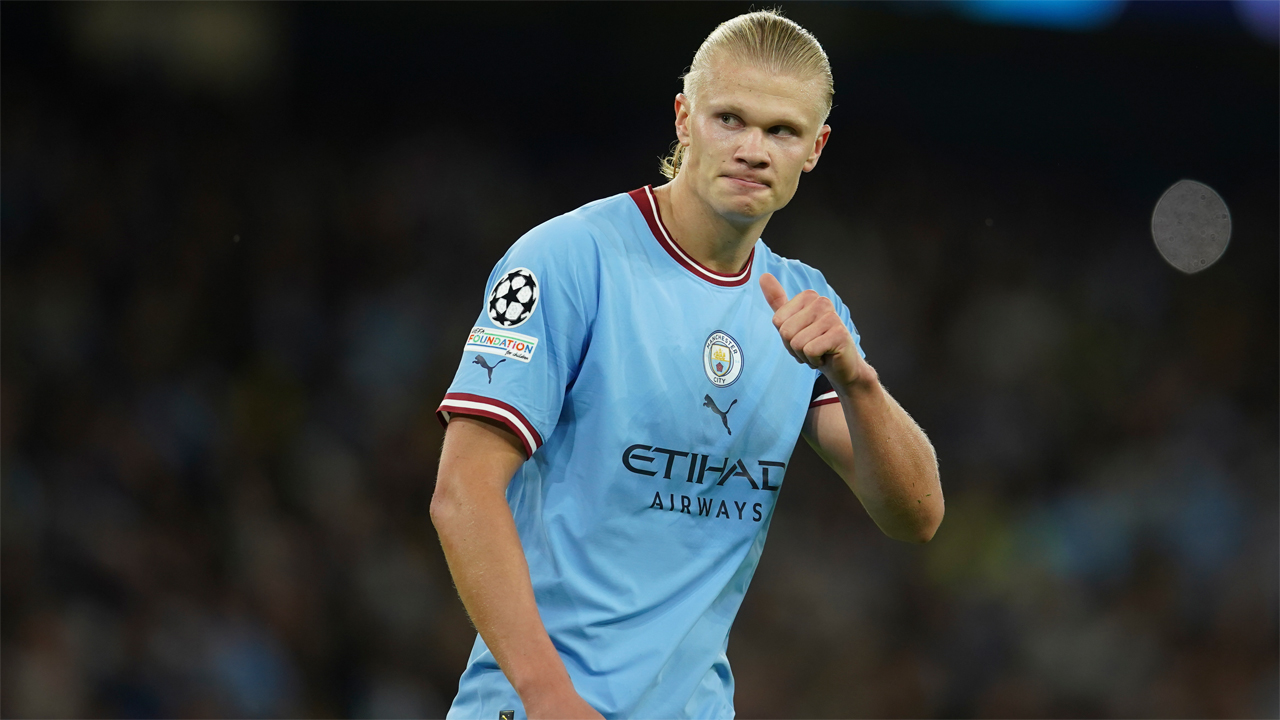 “I am delighted to win this award for the first time – it was an incredible start of the season for the team and I am grateful to everyone who voted,” Haaland said in a statement.

“We all wanted to hit the ground running this season, so winning four games out of five was a great start for us in what is the most challenging competition in the world. I am happy to have played my part by scoring goals.

“Hopefully, I can continue to support the team … and carry on our strong start to the season.”

City are second in the league standings after six games with 14 points, one behind leaders Arsenal. They will travel to Wolverhampton Wanderers on Saturday.