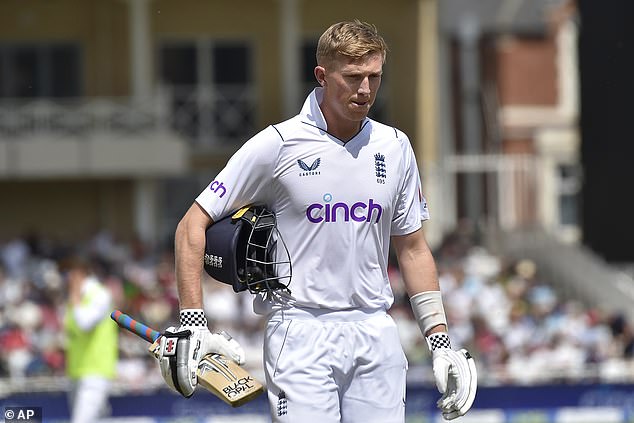 NASSER HUSSAIN: Zak Crawley has two Tests to show substance on top of his style… he isn’t doing himself justice right now but a change to an attacking mindset – like Jonny Bairstow did at Trent Bridge – can work for him

England are now going about selection in the right way after two years of rest and rotation and have picked their best team for Thursday’s final Test against New Zealand at Headingley.

Jimmy Anderson only has a niggle, but England will want him fit to face India next week and resume his battle with Virat Kohli, so they are right to leave him out now.

You do have to keep an eye on the future as well, so if your 39-year-old fast bowler has a minor injury it is sensible to rest him. 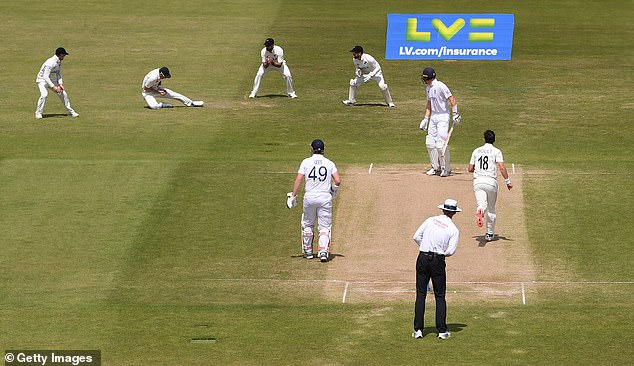 Jamie Overton is the right bowler to bring in because, with his extra pace, he gives England a point of difference with so many other quicker men out injured. It is not a case of just having a look at him.

Overton is playing because he has taken 21 wickets at 21 apiece this season with a soft Dukes ball for Surrey and he can bring something extra that will be particularly needed when England play on overseas pitches.

Ben Stokes and Brendon McCullum have to concentrate on winning the games in front of them, while Rob Key and others working behind the scenes can keep an eye on the future and what will be needed, say, when they get to Pakistan in November.

With that in mind the other fast bowler the England Test side should keep an eye on is Brydon Carse, who has been showing what he can do in the white-ball game in the Netherlands. 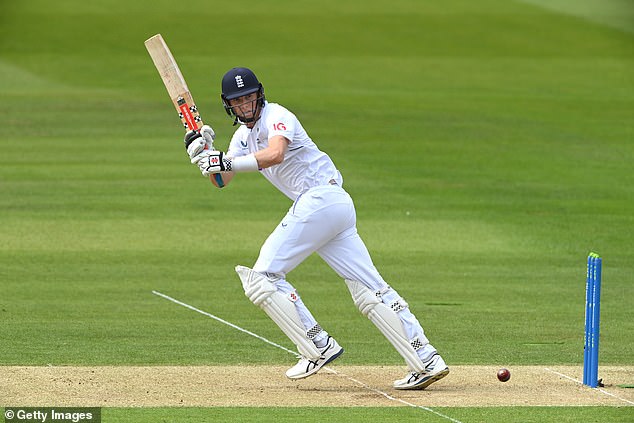 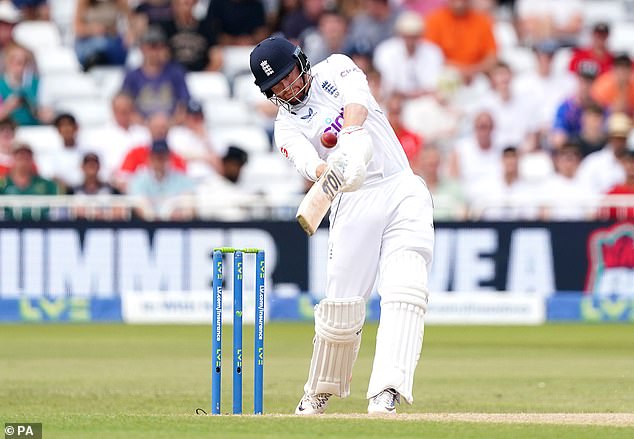 So it will be a case of Key keeping an eye on him and making sure, if he does get a Test call-up, he has red-ball overs under his belt and is as ready as possible.

Equally, it will be Key’s job to see where Moeen Ali and Adil Rashid are in terms of red-ball cricket. They are both extremely good cricketers but Moeen hasn’t played a red-ball game for a year and Rashid hasn’t featured in one for three and a half years.

See also  How to Watch USA vs Ireland T20I

There will have to be some sort of plan if they are serious about coming out of red-ball retirement.

There needs to be a plan, too, for Matt Parkinson. He deserved to make his Test debut at Lord’s, albeit as a concussion substitute, but he did seem to be bowling a little too slowly. 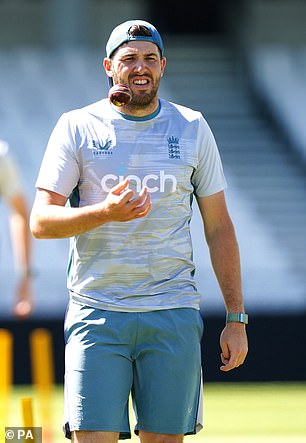 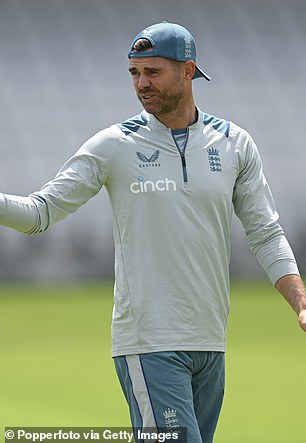 Key needs to look at that and, with spin coach Jeetan Patel, work out whether he is capable of bowling quicker and get him doing it ahead of that tour of Pakistan this winter.

That combination of looking after the here and now while also thinking about what’s ahead will make England a multi-dimensional Test side capable of winning in all conditions.

One player they want for both now and the future is Zak Crawley. He has had a quiet time but it should be said that he has got out to three very good deliveries in his last three innings — which often happens to openers in England.

We know what Crawley can do and we saw in the first innings of the first Test at Lord’s that he has made some changes to his technique with his grip and is picking up his bat with softer hands, a little like Joe Root. 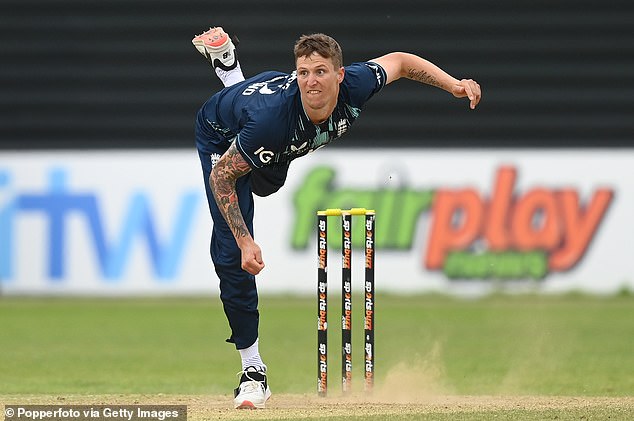 But we saw another player who has had technical issues in Jonny Bairstow change his fortunes at Trent Bridge by going to the mindset he knows best — an attacking one.

That worked for him and it can work for Crawley now because, as much as we go on about technique, the game at the highest level is played in the head — evidenced by the remarkable change in England’s collective mindset over the last two Tests.

When Crawley gets to 30 or 40 he has to remember those three deliveries that have got him out and think, ‘You will have to bowl something special to get me out today’ because at the moment he isn’t doing himself justice.

He has two Tests in the next two weeks to show some substance on top of his obvious style. 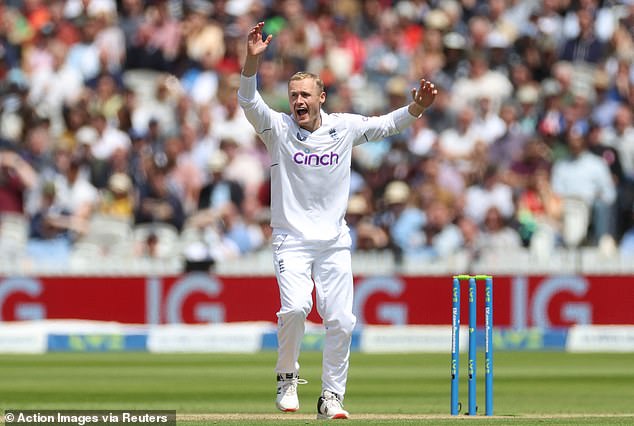