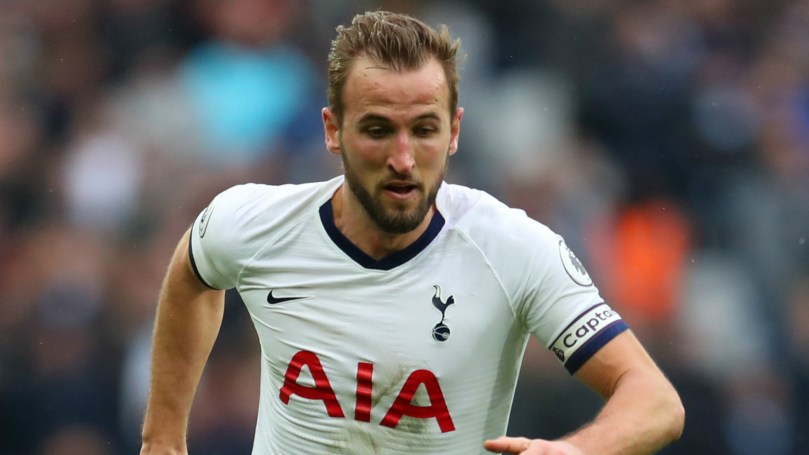 EFL Cup: Tottenham vs Nottingham Forest – England captain Harry Kane could play in Tottenham’s League Cup tie against Nottingham Forest on Wednesday even though the World Cup is just two weeks away. Kane has started every game for Tottenham this season, missing just 14 minutes of action in the Premier League and Champions League so far. Follow EFL Cup 2022 updates with InsideSport.IN

The trip to the City Ground for a third round tie in the least significant of the three domestic competitions presents Tottenham with a good chance to rest their star striker. England boss Gareth Southgate would clearly prefer his talisman not to be put in harm’s way ahead of the tournament in Qatar. 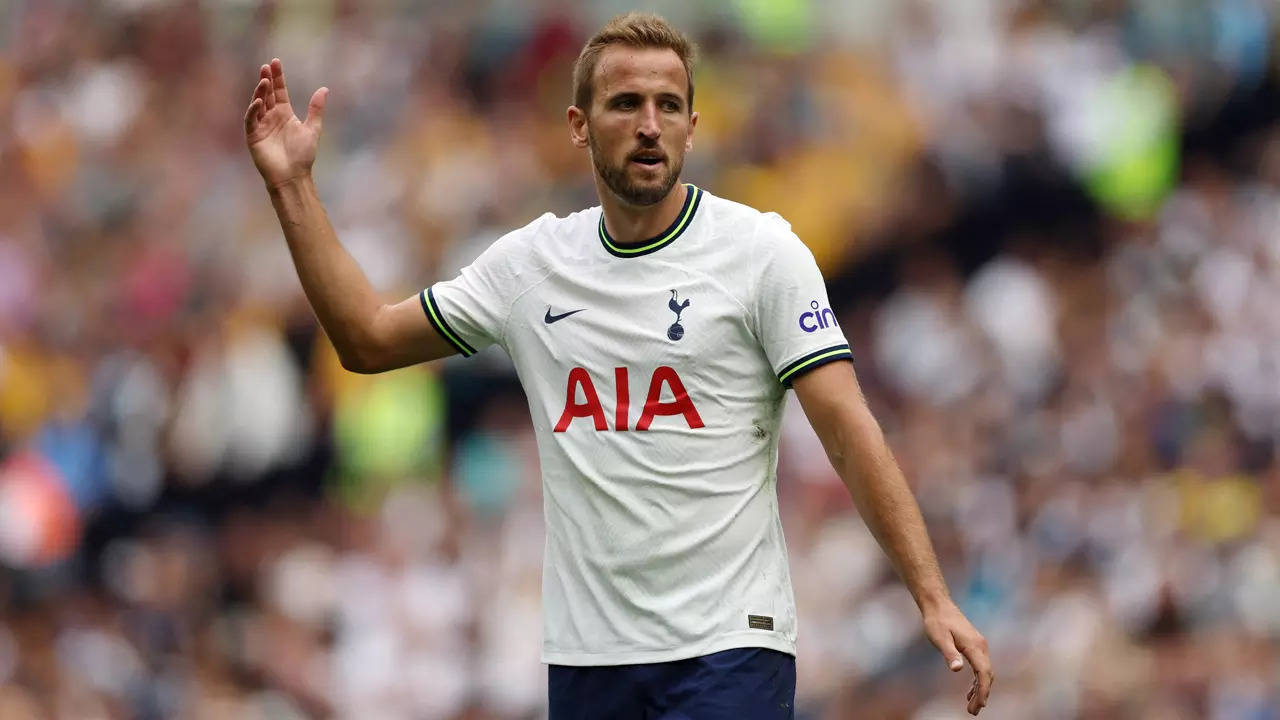 But, insisting it is not up to Tottenham boss Antonio Conte to protect Kane for England duty, the club’s assistant head coach Cristian Stellini said the 29-year-old is in contention to start against Forest.

“The decision (on whether to play Kane) Antonio will take tomorrow because it is too short a time from the last game to analyse which type of energy the players can use in the next game,” Stellini told reporters on Tuesday.

“Antonio will speak with all the players and take the right decision for the team but it is an important game and an important competition and we want to win.

With a vital Premier League trip to Newcastle to come for Tottenham this weekend, Stellini said Conte and his coaching staff will do what is best for the north Londoners and not for England.

“We don’t have to think about the World Cup, it is not our job,” he added.

“Our job is to take care of our players and to try to use them to reach our targets but also to save the players. “We are not crazy! We have to take the right decision with the players sometimes.”