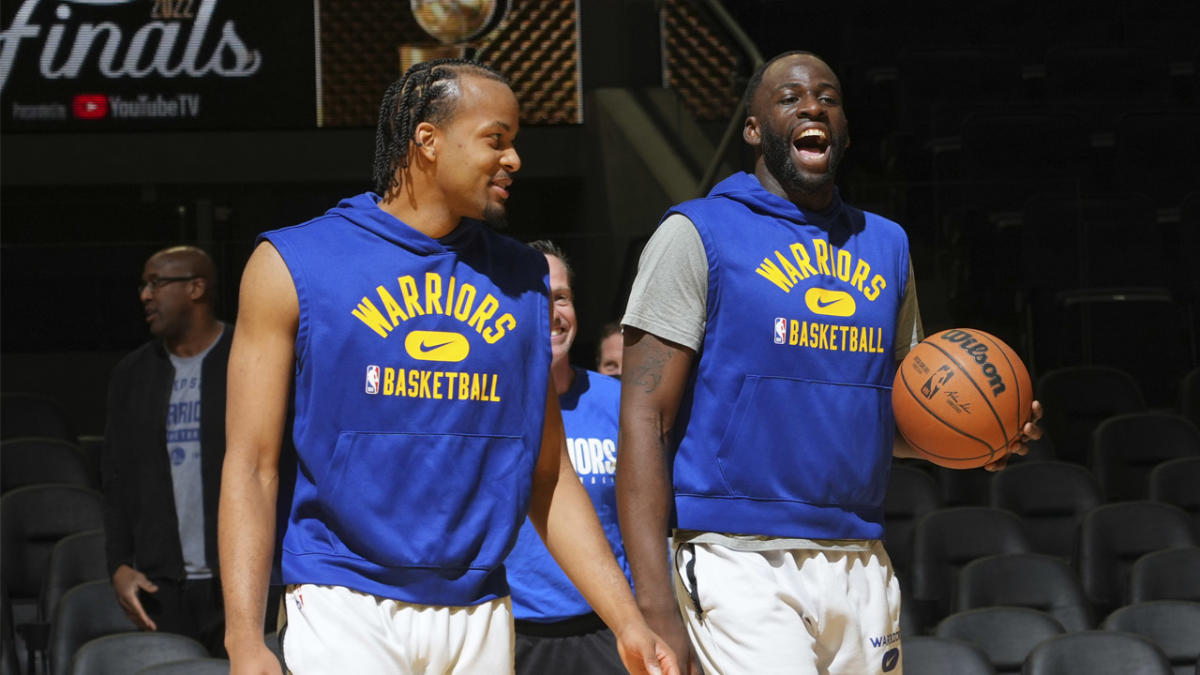 Moses Moody is only 20 years old, but the young Warriors guard always has an enlightening remark on hand.

And in the aftermath of Draymond Green punching Jordan Poole during practice this week, Golden State could use his wisdom now more than ever.

Moody revealed some of that sage advice on Saturday, when a reporter asked how some of the team’s leaders have stepped up in the days following the incident.

“It’s a test, you know, to leadership, to everybody trying to figure out what to do in a situation like this,” Moody said. “I saw a quote not too long ago that said, ‘I see adversity as opportunity to show my true character.’

“So that’s something like that. Guys can really step up and be those people that they need to be in times of adversity.”

While Green is a key piece of the Warriors’ championship core, the altercation has placed a spotlight on the leadership of veterans like Steph Curry and Andre Iguodala. But Golden State is no stranger to adversity, from overcoming doubters to win their fourth championship in eight seasons to their players’ every move becoming headlines over the years.

There have been plenty of those moments that had Green at their center, too, though the latest is by far the most egregious by the 32-year-old forward.

Moody’s wise words point out that this latest incident is a chance for the team to grow — just one of many quotes he routinely uses heading into his second NBA season.

“Like I said before, I’ve got a lot of old heads in my family. My pops is a very quotable person,” Moody said. “He’s always quoting his dad, so I mean, it’s just stuff floating around in my head, I guess.

“I feel like it’s a good way to explain a lot of things. That’s what naturally comes.”

Moody’s most recent quote was discussing the team’s leaders, and it’s clear he looks up to them.

But with the knowledge and insight he provides, it won’t be long before Moody is a leader himself.