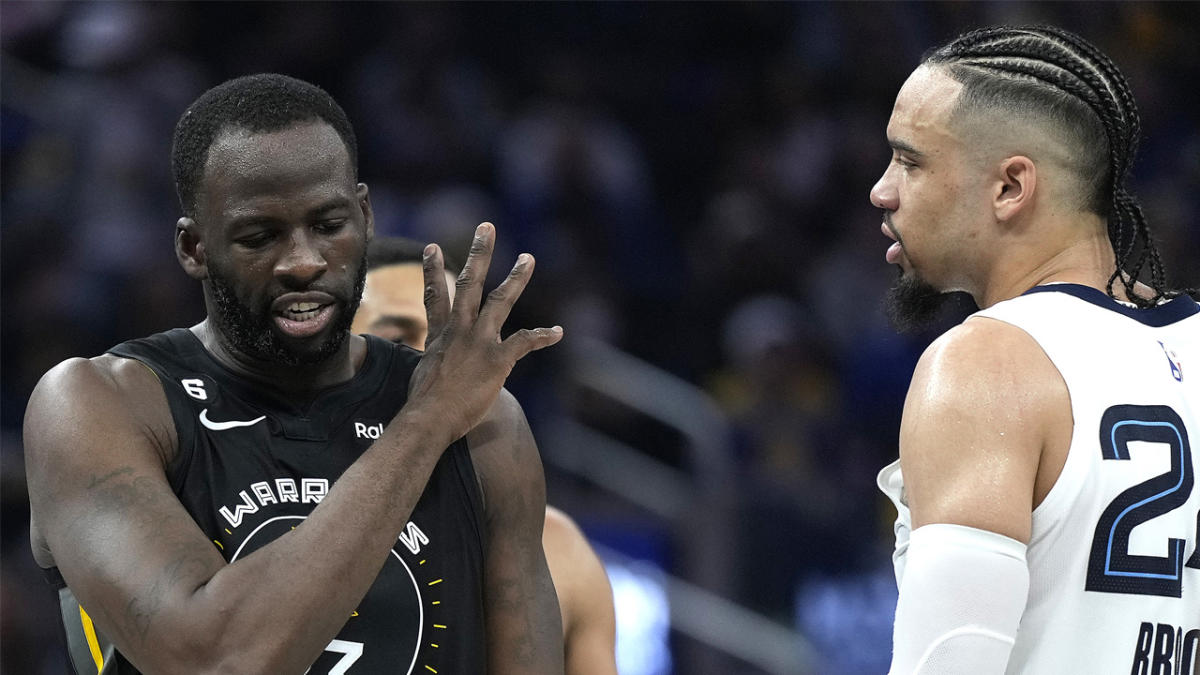 Don’t call it a rivalry.

Despite all the trash talk between the Warriors and Memphis Grizzlies since their Western Conference semifinals meeting, Golden State veteran Draymond Green explained why he doesn’t view Ja Morant and Co. as rivals after his team’s fiery 123-109 win on Christmas Day.

“I think the word rivalry is thrown around too loosely these days,” Green told ESPN Radio after defeating the Grizzlies at Chase Center. “A rivalry is Lakers-Celtics. A rivalry is us and the Cavs through those 2015, ’16, ’17, ’18, ’19 years. Those are rivalries.

“[The Grizzlies are] a great, young team that has a very promising future, but they haven’t won enough yet to say it’s a rivalry. That’s no shot at them, it’s just — in order to be a rivalry, you’ve got to start hanging banners.”

The Warriors, of course, know plenty about hanging banner. After defeating Memphis in the semifinals, Golden State went on to win its fourth NBA championship in eight seasons.

Green’s comments echo those of the Grizzlies’ star point guard Morant, who has reiterated there is no rivalry between the two teams multiple times in recent months.

But after Morant last week said he isn’t worried about any teams in the West other than the Boston Celtics, the Warriors certainly came into Sunday’s game hoping to make him eat his words.

And Green made it clear he appreciates the high-intensity atmosphere of the non-rivalry.

“I just think the term [rivalry] is thrown around too loosely,” Green continued. “Now, is this a game we get up for? Absolutely. Is this a team we’re always looking forward to facing? Absolutely. Does this game bring out every emotion possible in them and us? Absolutely.

“But I still think that term is thrown around too loosely.”

With plenty of talent and one of the top records in the West, the Grizzlies are well on their way to giving the Warriors a worthy rival — just not yet.