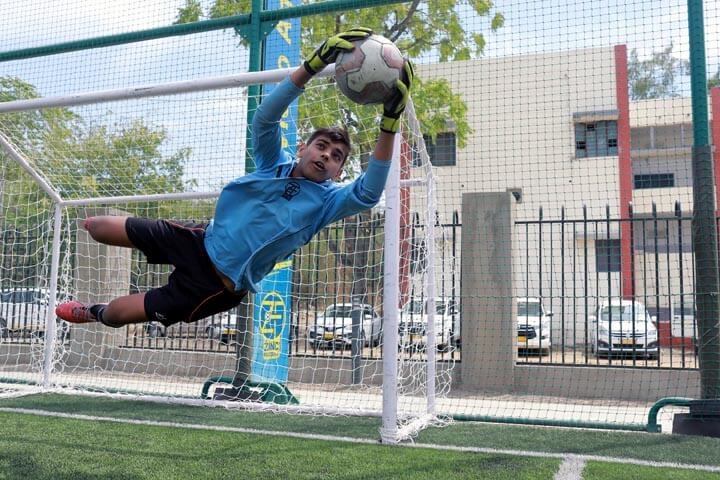 SAFF U17 Championship: Sixteen-year-old Haryana lad Sahil Sahil Poonia registered two clean sheets, including one in the final against Nepal, out of… 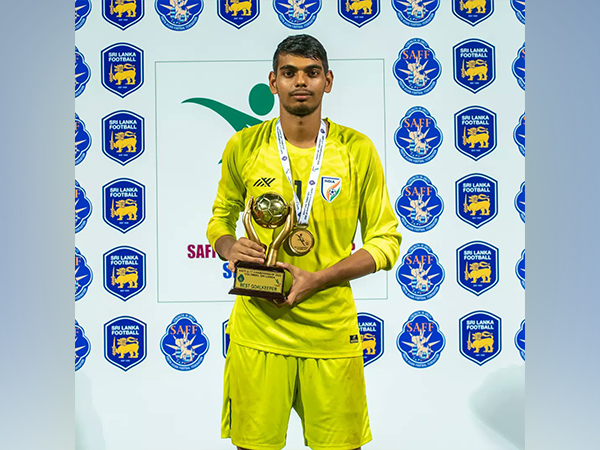 Sahil was rewarded with a call from the national camp following his eye-catching performances in Zinc Football Academy’s exposure tour at Goa back in April this year.

He has certainly repaid the faith shown in him by national head coach Bibiano Fernandes.

Sahil’s father Sandeep Poonia, a farmer and sole bread-earner of the family was delighted after hearing the news of his son getting a chance to represent the country, which has been the ultimate dream of the whole family.

Sandeep said: “I am extremely proud of Sahil as it was his dream to represent India. To go one step further and win the Best Goalkeeper award is icing on the cake.

See also  ‘It hit me hard but I learned a lot from it’: Lucy Bronze targets semi-final salvation | England women's football team

His sheer hard work under the guidance of all the coaches and staff at Zinc Football Academy has paid off. Special thanks to Hindustan Zinc for providing such a platform and opportunity for aspiring children like Sahil.”

With this win, India retains the title. Boby Singh, Korou Singh, captain Vanlalpeka Guite, and Aman scored a goal each, to shape a resounding victory in India’s favour.