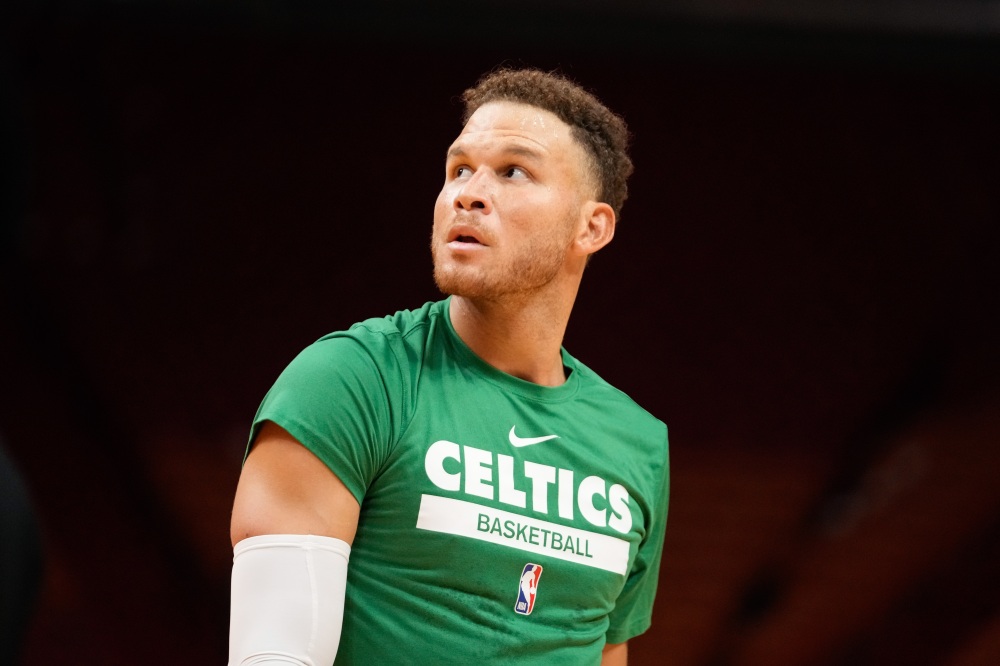 Around the time the Boston Celtics got their revenge against the Chicago Bulls at TD Garden after dropping the two teams’ first meeting of the 2022-23 NBA season, reserve floor general Malcolm Brogdon started to truly look like an earnest Sixth Man of the Year candidate off of the bench for Boston.

He had had strong games against other opponents as the point guard leading the ball club’s second unit most of the game, with the former Indiana Pacers guard sometimes being paired with starters to close the game. And while it has indeed been working very well for the Celtics to play Brogdon off of the bench, a handful of questionable decision-making games by starting point guard Marcus Smart has some fans clamoring for the Flower Mound native to be demoted to Brogdon’s current role.

Does it make sense for the Celtics to start Malcolm Brogdon?

Take a look at the clip embedded above to hear what the hosts of the CLNS Media “Garden Report” have to say on this divisive topic.

What are the best things about the Boston Celtics’ start to the 2022-23 NBA season?

Miss a flight to hang out with Deuce Tatum? No problem

‘At this point, we have to look ahead,’ says Celtics’ Al Horford of Ime Udoka’s potential exit to Brooklyn Nets