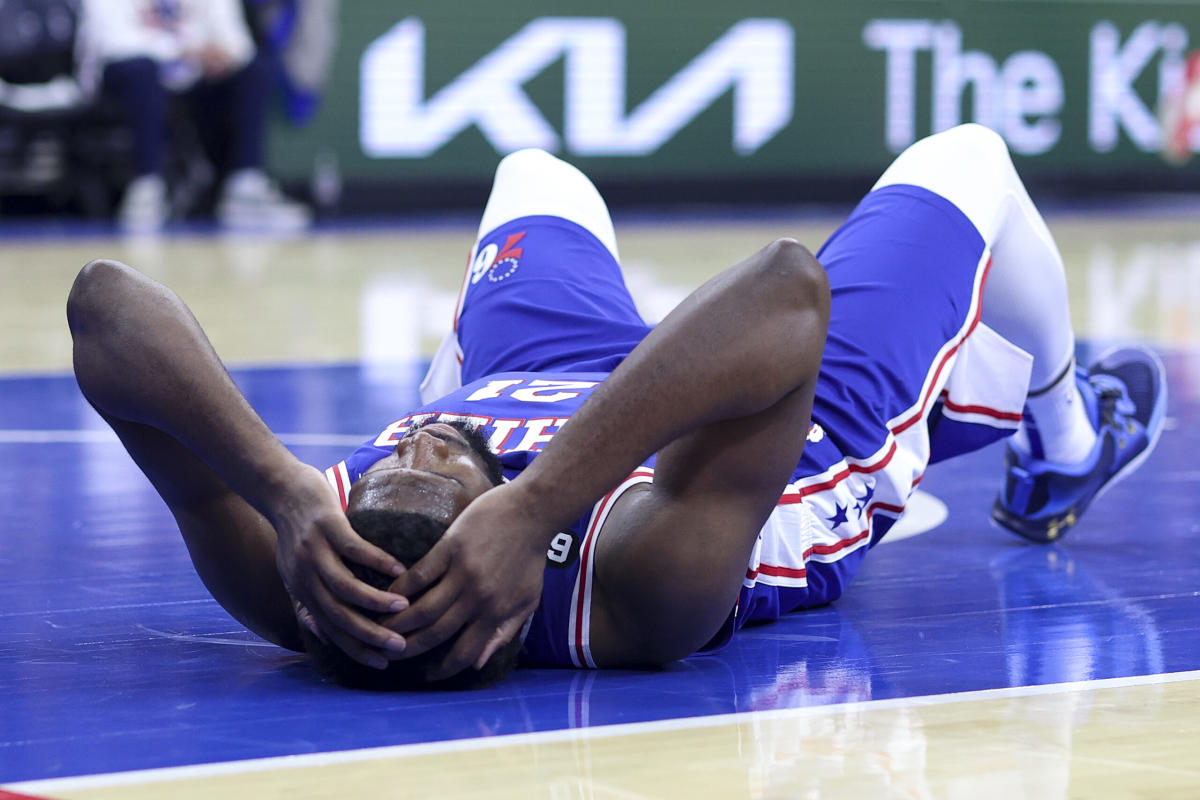 CAMDEN, N.J.–The Philadelphia 76ers are sitting at 0-2 after tough losses to two of the lite teams in the NBA in the Boston Celtics and the Milwaukee Bucks. The Sixers have been up and down on both ends of the floor, but offensively, there can be more improvement.

They scored 117 points in Boston on opening night and then followed that up with 88 points against the Bucks. The Sixers were able to get really good looks in both games, but they weren’t able to knock them down.

The efficiency as a team hasn’t been there and Joel Embiid has not been able to get into a groove just yet. He was 6-for-21 and he was 0-for-7 in the second half on Thursday.

“We watched the film and you realize ‘Wow, we got a lot of great shots’,” said coach Doc Rivers. “Joel had 21 shots. 16 of them, he will take all night. They just didn’t go in. Those, alright?”

“We didn’t run our sets with enough vigor to me,” he added. “With enough power. So that wasn’t exactly unorganized. I was probably wrong in saying that. It was more we got to run it with the right intention, with better pace, and I didn’t think we did that. So we have to do that better.”

Then there was the difference in 3-point shooting. The Bucks put up 42 triples on Thursday while Philadelphia only shot 24 from deep. Milwaukee made 13 of them while the Sixers made five.

At the moment, the Sixers are still trying to figure everything out. They still need to be able to get everybody on the same page and be able to have them trust each other which will then lead to more offensive success.

“We showed them that,” Rivers finished. “There were so many times where the ball could have come out of your hand quicker and got guys shots and we have to be able to do that.”

Giannis Antetokounmpo, Bucks give respect to James Harden after win