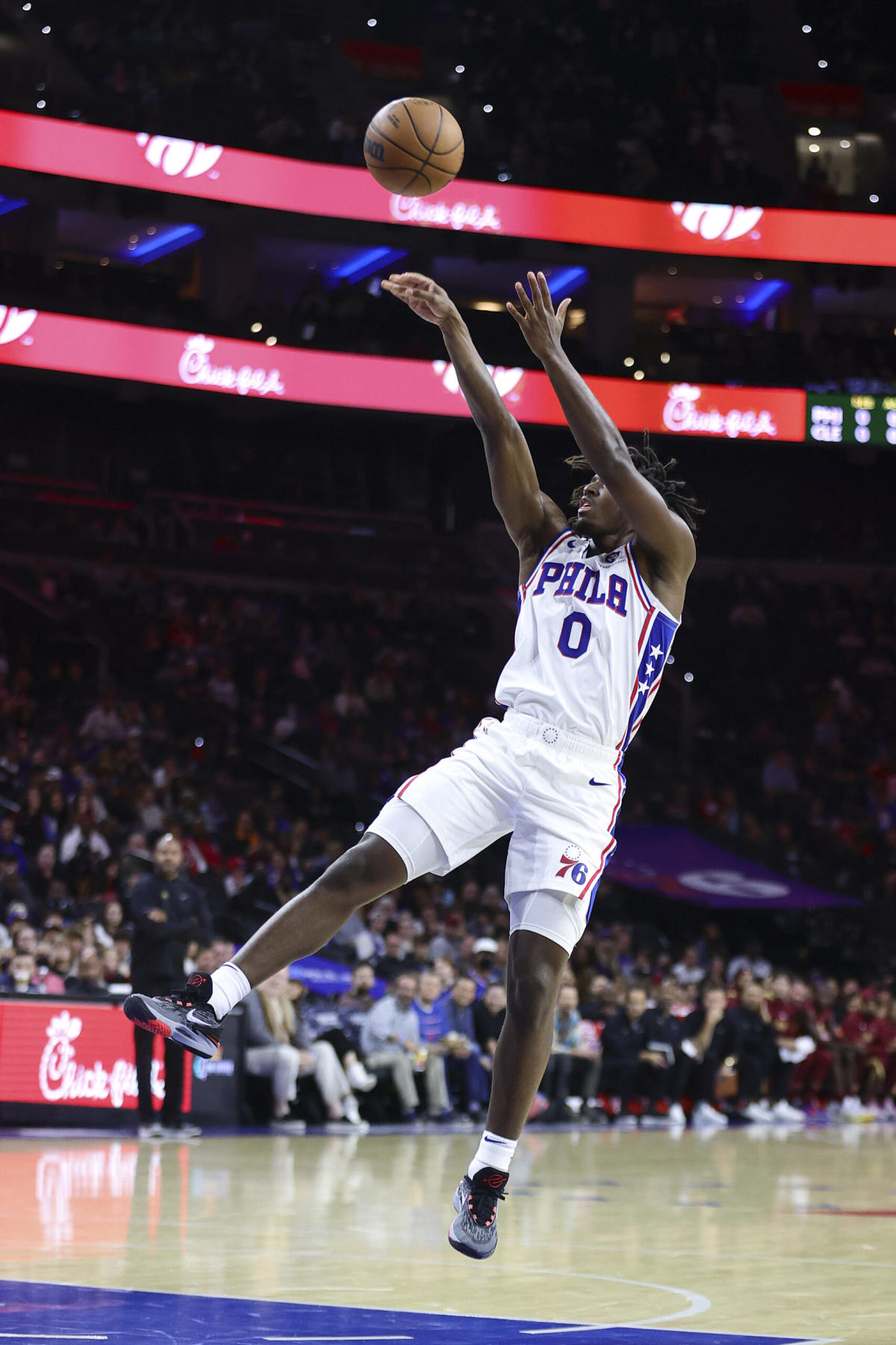 CAMDEN, N.J.–Philadelphia 76ers guard Tyrese Maxey is one of the rising stars in the NBA as he is somebody who has continuously added to his game. In his second season in the league, he shot 42.7% from deep including 48% after the All-Star break as he added that shot to his arsenal.

While heading into his third season, Maxey appears to be adding getting to the free-throw line more often to his offensive game.

Maxey averaged only 3.3 attempts from the foul line per game and that is a number that the Sixers would like to see rise. Considering he is on a team with Joel Embiid and James Harden, he has two players he can learn from to draw the whistle from the officials.

See also  Kyrie Irving, Nets at impasse in talks about his future

“I think he’s getting the head snap pretty good,” said coach Doc Rivers. “He even did it today (Sunday). The problem was I was the ref and I don’t call fouls in practice. They’re starting to learn that. Murderers practice only. That’s it.”

If Maxey is getting the head snap down, then that will put pressure on the officials to make calls for the young man. He is so aggressive getting to the rim and, eventually, he will get those calls and get to the foul line more often.

“I think it’s coming,” Rivers added. “I thought late in the year, he got fouled a lot at the basket. It just wasn’t called a lot. I think that will be the next step, not for him, but for people to see that he’s getting fouled if you know what I’m saying.”

Maxey will continue to learn from Harden and Embiid as Philadelphia pushes forward on their title quest in the 2022-23 season.