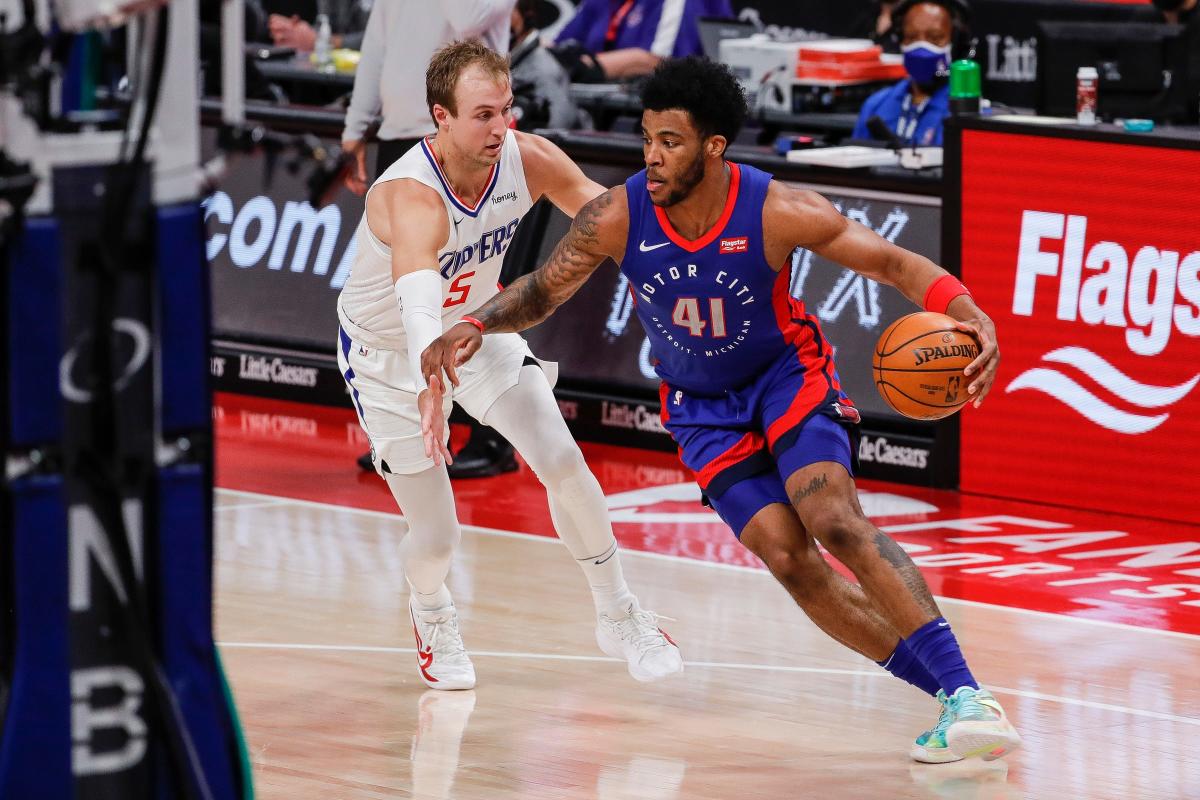 Game notes: The Pistons, owners of the Eastern Conference’s worst record and losers of four straight, begin a treacherous six-game road trip over nine days out west, with a back-to-back in Los Angeles, starting with the Clippers on Thursday night. They then face the Lakers (Friday), Sacramento Kings (Sunday), Denver Nuggets (Tuesday), Utah Jazz (Wednesday) and Phoenix Suns (Friday) − the Pistons will hit up Golden State and Portland during a five-game road trip that wraps around New Year’s Day.

The Pistons hope to have Cade Cunningham back at some point during the excursion, perhaps Sunday in Sacramento. The team’s best player has missed three straight games with left shin soreness. Isaiah Stewart however will miss the entire road trip after injuring a toe in Monday’s loss to Toronto.

More:Duren, Bagley can stamp roles for rest of season & give Detroit Pistons a lot to consider

Don’t see the updates? Refresh the page or check it out on Twitter.