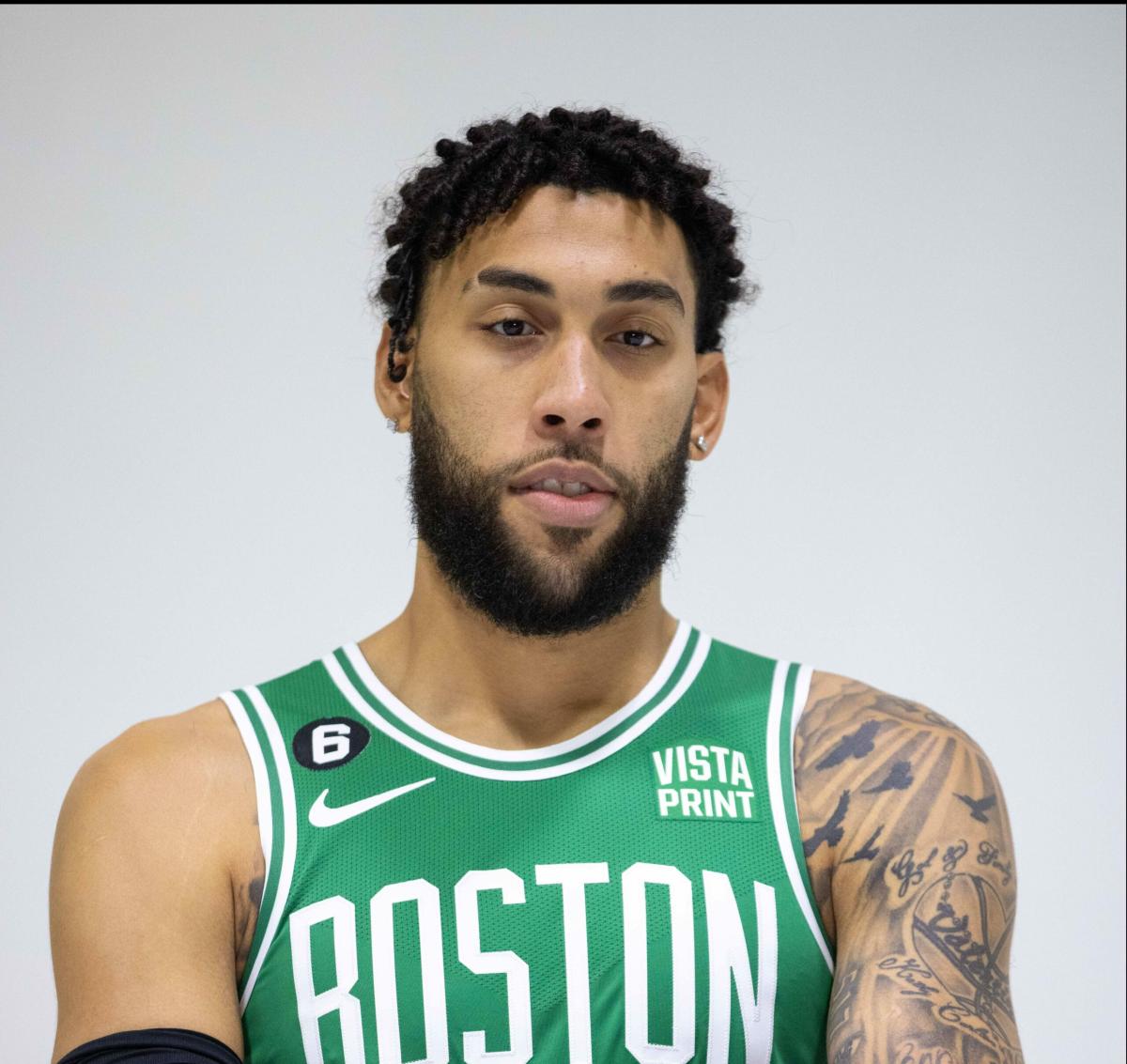 Boston Celtics G League affiliate player Denzel Valentine has been hooping it up in Portland with the Maine Celtics this season, most recently in the G League Showcase Cup, which saw the Michigan native put up 25 points, 6 rebounds, 5 assists, and a steal in just under 37 minutes of floor time on the way to Maine beating the top-seeded South Bay Lakers 112-106.

Valentine shot 9-of-14 from the floor, a sizzling 5-of-8 from beyond the arc, and a perfect 1-of-1 from the charity stripe with just 2 turnovers and 1 personal fouls in Maine’s win over South Bay earlier this week.

If you want to see how the Michigan State alum did with the Celtics’ G League affiliate in the Showcase Cup, be sure to take a look at the clip embedded below, courtesy of the Maine Celtics’ YouTube channel.

With trade season finally here, are the Boston Celtics going to make any moves?

Boston Celtics’ Jayson Tatum: Am I a bus driver or a bus rider?

All ex-Boston Celtics vs. today’s team – who would win?

What Boston Celtics had the highest winning percentages in their careers?

Who are the Boston Celtics with the most MVP votes of all time?

See also  ‘This isn’t Gobert or Whiteside. These guys can put the ball in the basket’