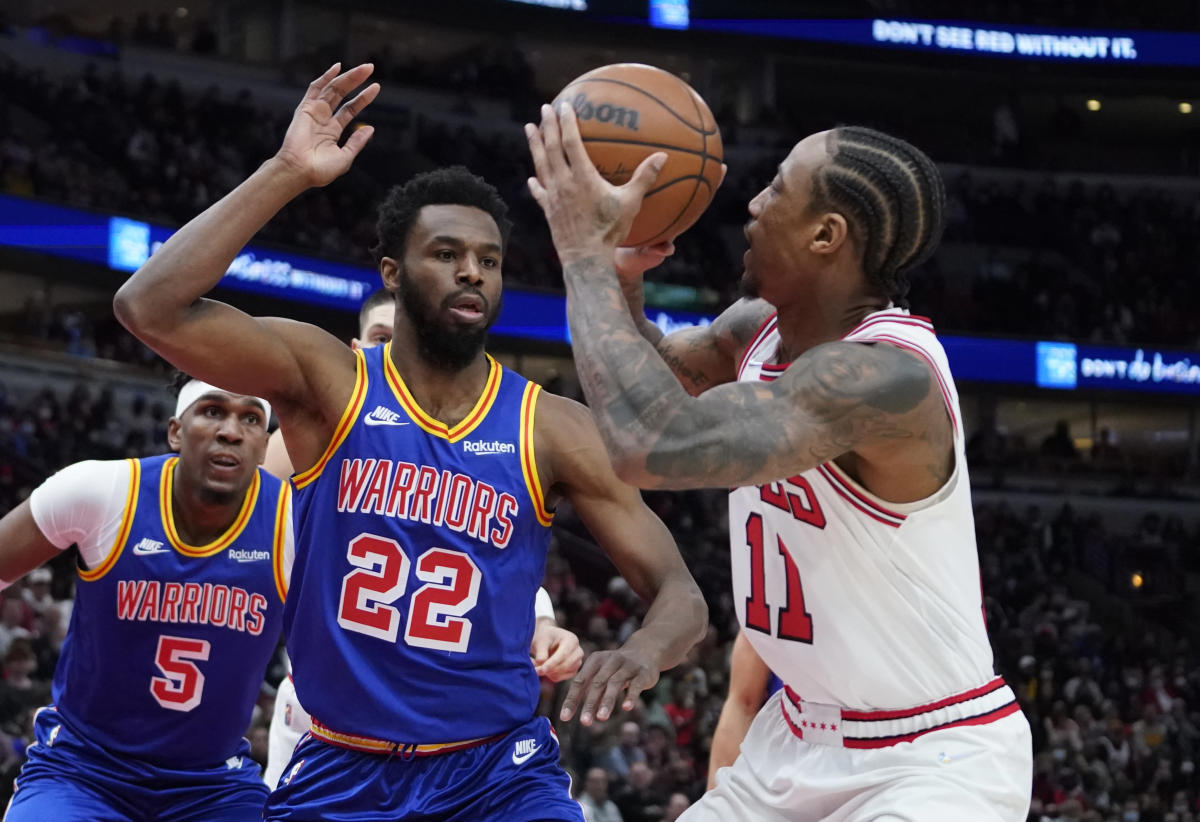 In the summer of 2021, the Warriors were looking for veteran players who were open to taking a discount in the hopes of being on a team with NBA championship aspirations.

One of the targets Golden State had was Chicago Bulls’ DeMar DeRozan. The Warriors believed DeRozan might accept the $5.9 taxpayer midlevel exception; however, that didn’t occur, and the 32-year-old signed a three-year, $85 million contract and headed to the Windy City.

Nonetheless, during DeRozan’s appearance on Thursday’s edition of “The Draymond Green Show,” more details about the Warriors’ interest in the veteran wingman surfaced, with Green even making a pitch to recruit him to the Bay Area.

The prospect of joining the Warriors caused the former Toronto Raptors star to use NSFW language toward his friend Green.

Furthermore, Green told DeRozan during his free agency, “if you come to the Warriors, we can win a championship.”

Still, that wasn’t enough to entice the veteran to head to Golden State. Of course, Green did add one more remark saying, “He didn’t come, and we still won a championship. I had to throw that one out there.”

See also  ‘I want to be here in Cleveland’

DeRozan did have a good first season with Chicago as he averaged 27.9 points, 5.1 rebounds and 4.9 assists per game.