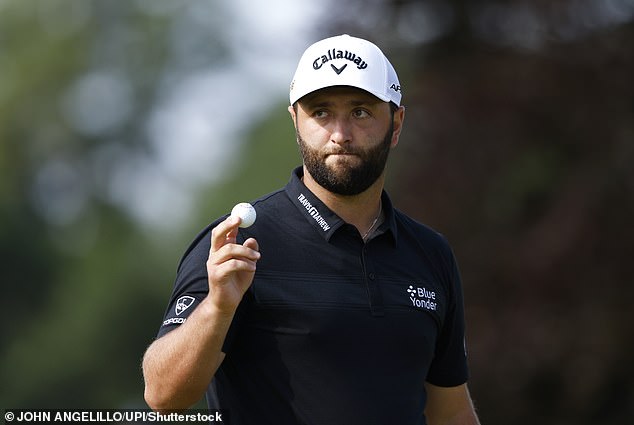 Jon Rahm had a solid start to his US Open title defence on Thursday but it was not without drama as he needed two balls to finish his closing hole when two kids felt his initial one would make for a nice souvenir.

Rahm’s tee shot at the par-four 18th sailed way left and when he got to where the ball was marked it was nowhere to be found as some onlookers figured it was better than anything they could buy from the merchandise tent that lines part of the hole.

‘Somebody — I’m pretty sure I know who it was. I recognised the two kids that were running the opposite way with a smile on their face,’ a laughing Rahm told reporters. ‘I am 100% sure I saw the two kids that stole it.’ 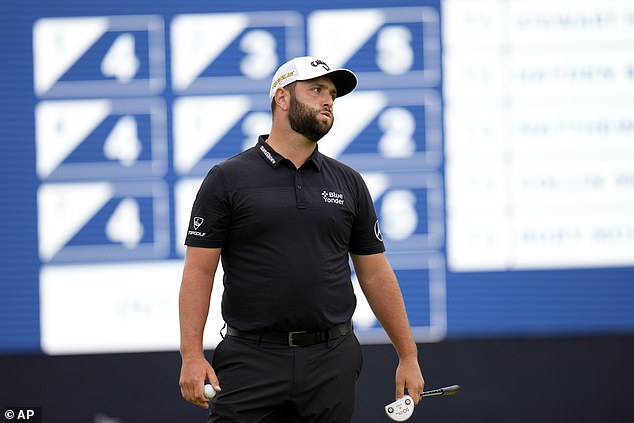 See also  A Weird, Wild and Entirely Typical Day at the U.S. Open

Rahm proved unflappable from the incident and was allowed to drop another ball and from there got to take another drop since a grandstand was in his way.

The Spanish world number two then stuck his approach shot to 21 feet and went on to drain the birdie putt for a one-under-par 69 that left him two shots back of the early leaders.

‘I’m just really happy somebody spotted the ball first. We knew exactly where it was,’ said Rahm. 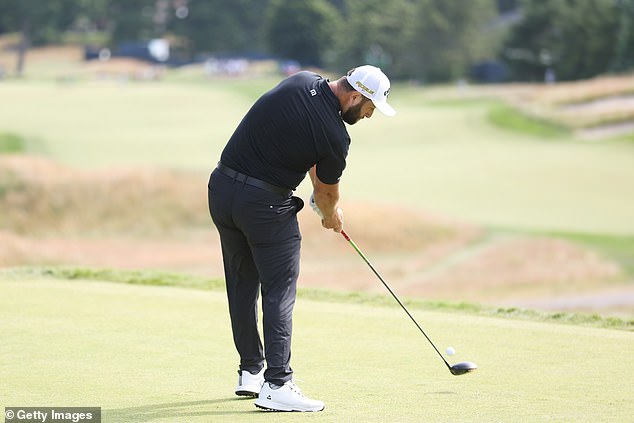 ‘Off the tee I was comfortable. I was past all the trees. It was downwind, and that’s why it kind of took — I wasn’t trying to go that far left, but I was trying to take it over the trees and over the bunkers.’

‘After the free relief, I had 135 yards to the pin, in an area where the rough wasn’t that thick.

‘I don’t think they expected anybody to hit it there or be around there, so I was able to drop it in an area that was a little downgrain, and I wasn’t in jeopardy of carrying the bunker. That wasn’t really a concern.’