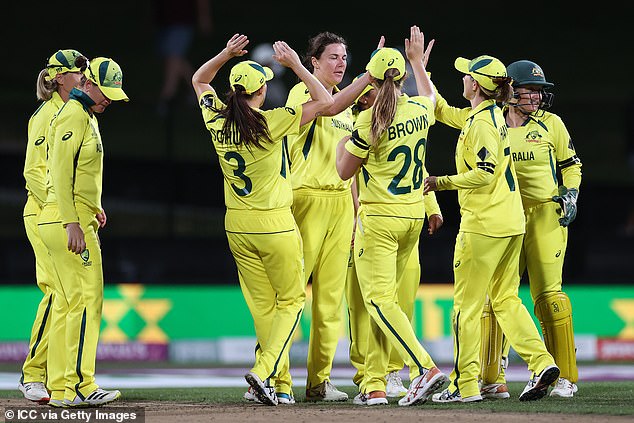 England women’s World Cup campaign got off to a heartbreaking losing start after a 12-run defeat by pre-tournament favourites Australia.

Heather Knight’s side – who won the 2017 tournament after beating India in the final at Lord’s – were given a mammoth chase after Australia put 310 for three on the board from their 50 overs at Seddon Park in Hamilton.

That was largely down to opener Rachael Haynes’ score of 130 off 131 balls and her second-wicket partnership with captain Meg Lanning (86) of 196. 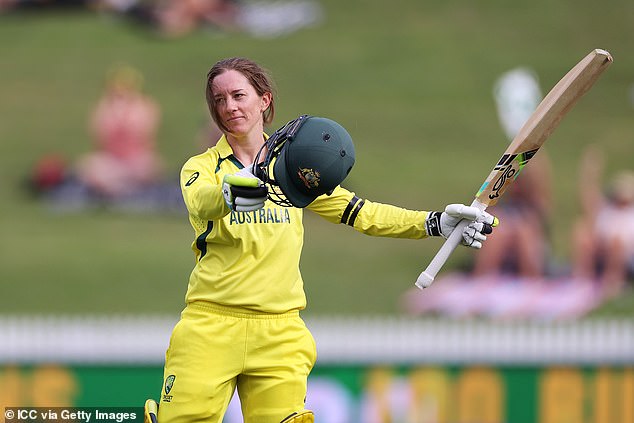 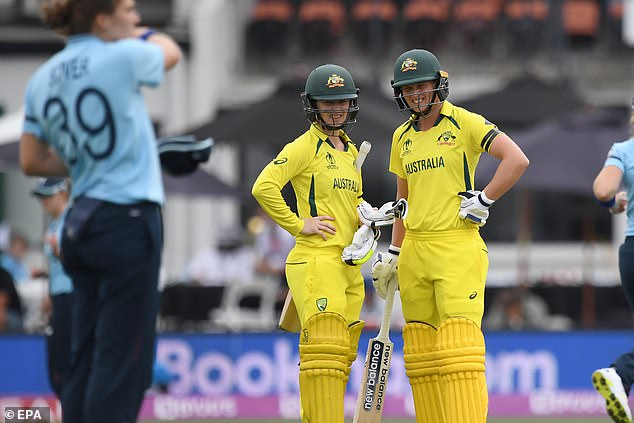 England lost opener Lauren Winfield-Hill in the first over of their reply but fought back through Tammy Beaumont’s 74, whose dismissal then led to Australia tightening the screw.

However, a stand between Nat Sciver and Sophia Dunkley appeared to turn the momentum back in England’s favour, before the former and Katherine Brunt appeared close to pulling off a dramatic win.

But shortly after Sciver brought up her 100, Brunt fell in the final over to a stunning one-handed grab from Jess Jonassen, who had Sophie Ecclestone caught off the final ball of the innings at long-on.

It continues Australia’s stranglehold over England in the format, with the former completing a 3-0 series victory as part of the women’s Ashes series that took place earlier this winter. 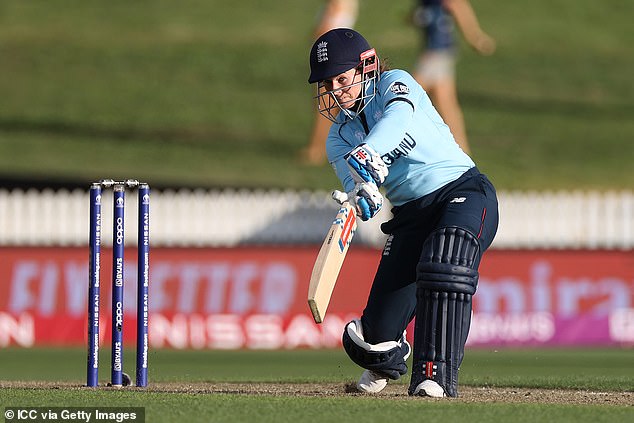 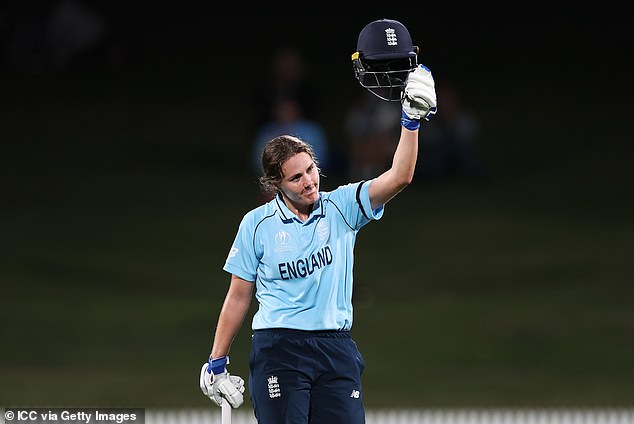 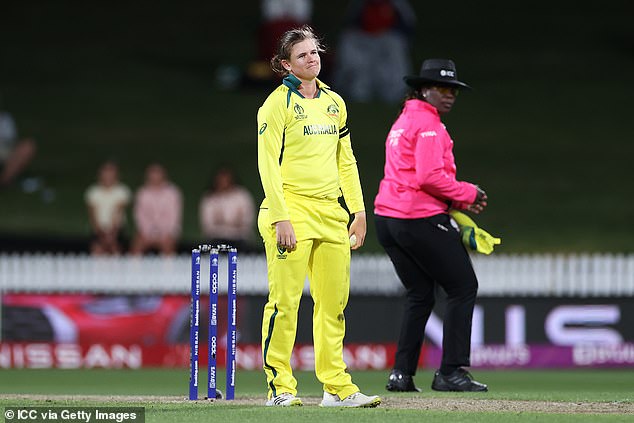