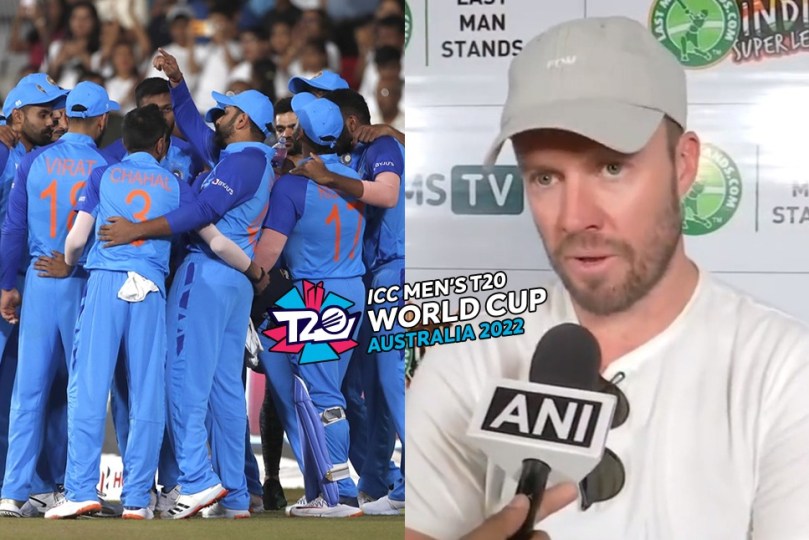 #WATCH | I think India will play New Zealand in the finals and India will win the World Cup. Suryakumar Yadav and Virat Kohli are in great form. The whole team of India is very talented: Former South African cricketer AB de Villiers pic.twitter.com/83tRjI0Fl2

de Villiers was at the launch event of the first edition of The Last Man Stands (LMS) India Super League 2023, the world’s largest amateur T20 cricket league in India. India does not really have a good history with New Zealand at the ICC events. Recently, they lost to the Kiwis in a must-win match in the group stage of the ICC T20 World Cup 2021. They also lost the ICC World Test Championship final to New Zealand and the 2019 50-over World Cup semifinal to the Kiwis. 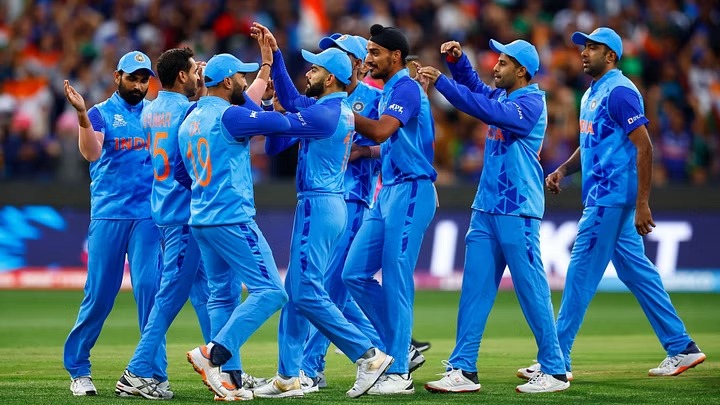 On the form of individual players in the Indian team, de Villiers said, “Everyone is playing well. Suryakumar looks in good form, Virat looks in good form. Rohit has not had his best run, but he will come to the party when it matters the most. He is a fantastic player. The whole batting line-up and team are talented. I am looking forward to them having a good game against England, which is their biggest test. If they win the semifinals, they will lift the trophy.”

Virat is in red-hot form in this tournament so far. In his five appearances, he has scored 246 runs at an average of 123.00 and three half-centuries. This includes his instant-classic knock of 82* against Pakistan at Melbourne Cricket Ground (MCG), which even he has termed as his “best T20I knock”.

However, top-order has not found its peak form yet. Though KL Rahul has scored 123 runs in five innings with two half-centuries, he struggled in his first three games. Skipper Rohit Sharma has also managed only 89 runs, with his best score being 53 against the Netherlands.