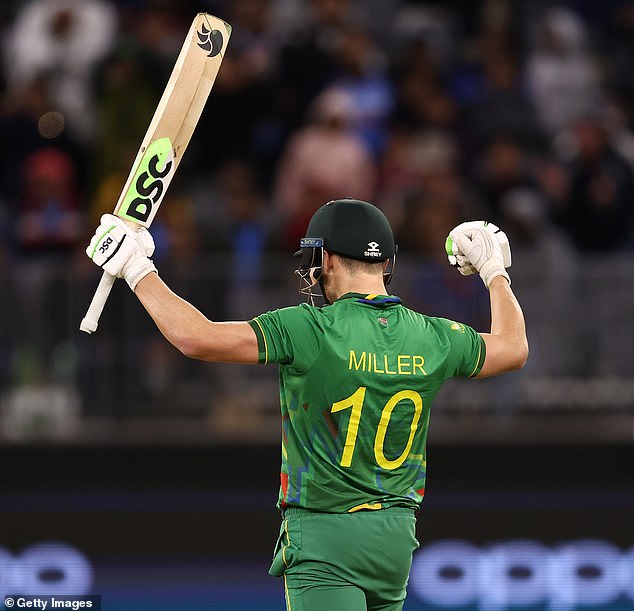 South Africa are in the driving seat for a spot in the T20 World Cup semi-final after a thrilling five-wicket win over India in Perth on Sunday.

Aiden Markram hit 52 and David Miller finished on 59 not out as the duo led a brilliant counter-attack to secure a crucial win that put South Africa one point ahead of India at the top of Group B.

The Proteas restricted India to a very modest 133 total at Optus Stadium and it could have been far worse from an Indian perspective had Suryakumar Yadav not smashed an entertaining 68 off 40 balls to give his side something to defend.

But South Africa’s chase got off to a nightmare start, with Quinton de Kock and Rilee Rossouw departing in the space of three balls in the second over.

By the time Temba Bavuma was caught off the bowling of Mohamed Shami four overs later, the Proteas were in all sorts of bother at 24-3.

But Miller and Markram combined superbly to steady the ship, with the former hitting the winning runs with two balls to spare in the final over as the Proteas finished on 137-5. 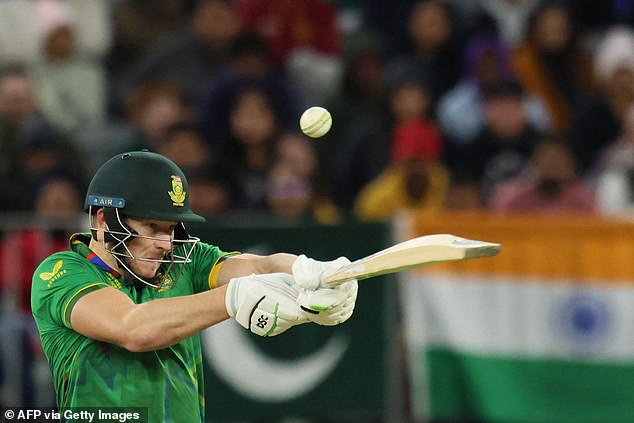 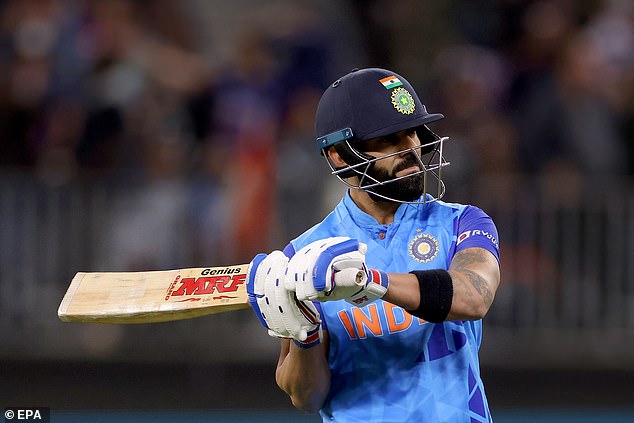 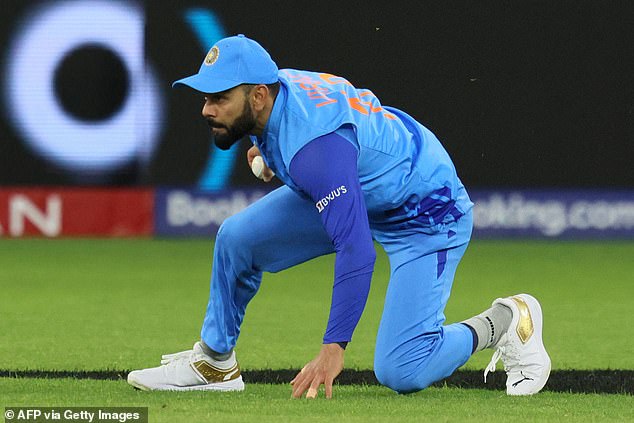 Earlier, Lungi Ngidi and Wayne Parnell had run through the Indian batting line-up, with the former taking four wickets and the latter chipping in with three of his own.

There was no repeat of the heroics against Pakistan for Virat Kohli, who departed for 12 off the bowling of Ngidi.

Kohli and captain Rohit Sharma, who was caught and bowled by Ngidi for 15, were the only two Indian batters to make a double-digit score along with Yadav who on his own accounted for over half of his team’s runs. 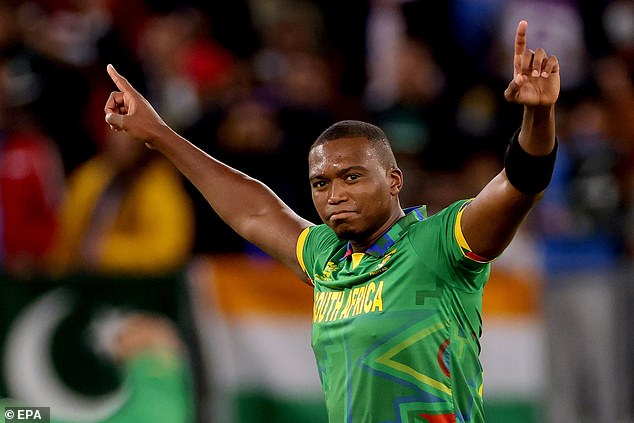 Lungi Ngidi was the pick of South Africa’s bowlers, finishing with four wickets 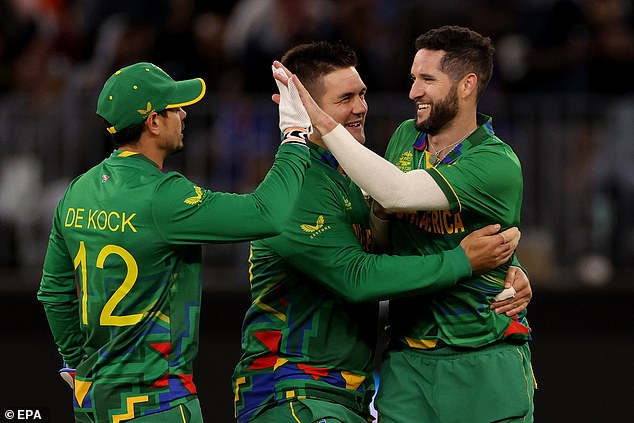 India face Bangladesh on Wednesday in Adelaide, while South Africa take on Pakistan in Sydney a day later.

The latter opened their account on Sunday with a six-wicket win over the Netherlands, while Bangladesh beat Zimbabwe by one run in a thrilling encounter in Brisbane.