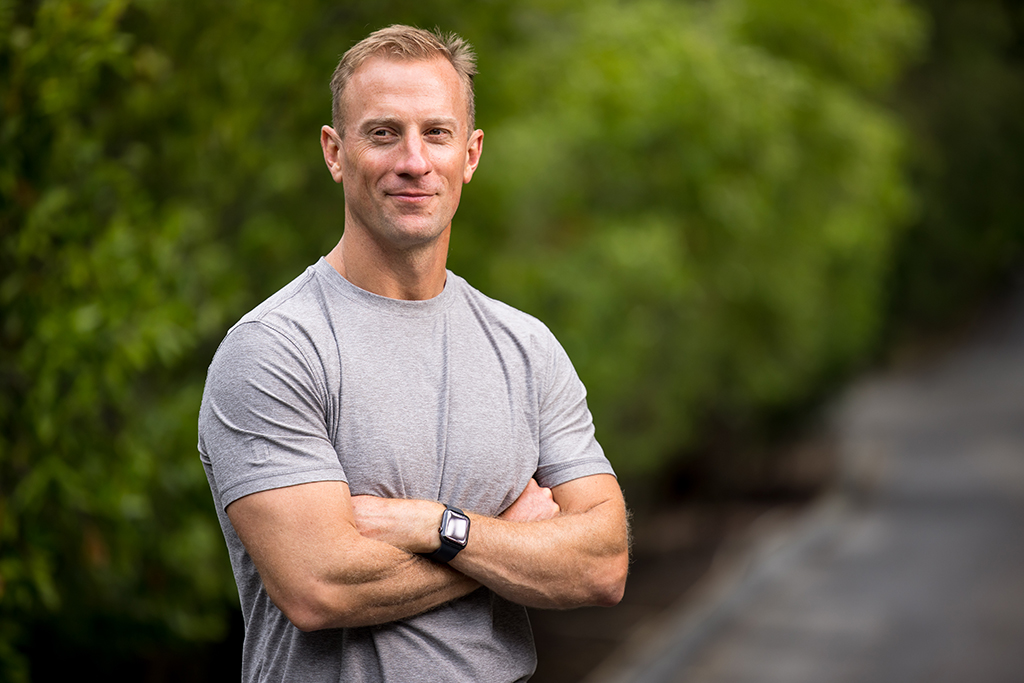 CrossFit has named its next CEO.

The fitness company announced today — with the 2022 CrossFit Games also kicking off in Madison, Wisc. — that Don Faul will assume the role.

“At a time when global health trends are in decline, when people are starved for personal connection and community, CrossFit is more important than ever,” Faul said said in a statement. “I’ve experienced the impact of CrossFit firsthand, seeing how it helps people improve their fitness, reverse chronic disease, and build meaningful connections with other members of the CrossFit community. There are over 14,000 CrossFit affiliates around the world that have changed millions of people’s lives. But we’re just getting started. Our job is to share CrossFit with the rest of the world, so our affiliates and coaches can help and inspire the tens of millions of people we haven’t yet reached.”

Prior to CrossFit, Faul has held several leadership positions including  CEO of smart apparel company Athos, head of operations for Pinterest, VP of global online operations for Facebook and manager of online sales and operations at Google. Also, Faul is a former U.S. Marine Corps platoon commander, and after his service he earned his MBA from Stanford Graduate School of Business.

“I met Don more than seven years ago, and I believe he is the perfect leader to bridge the past, present, and future of CrossFit,” Eric Roza, former CrossFit CEO and current board chairman, said in a statement. “From his military background to his passion for training in the box, Don has seen firsthand how CrossFit can transform and save lives, so he understands the importance of growing our business and sharing our proven, unmatched model for health and fitness around the world.”

The hiring of Faul is the latest of several executive moves the company has made over the past two years. For instance, Roza acquired the company in June 2020 and assumed the CEO role. He gained control shortly after former CEO Greg Glassman resigned amid backlash stemming from an insensitive comment he made on Twitter regarding George Floyd. (Roza stepped down as CEO in February, and assumed the board chairman role.)

In March 2021, Nobull — a brand long associated with CrossFit — became the title sponsor, as well as a footwear and apparel sponsor, for the CrossFit Games. The partnership started with the 2021 Nobull CrossFit Games.