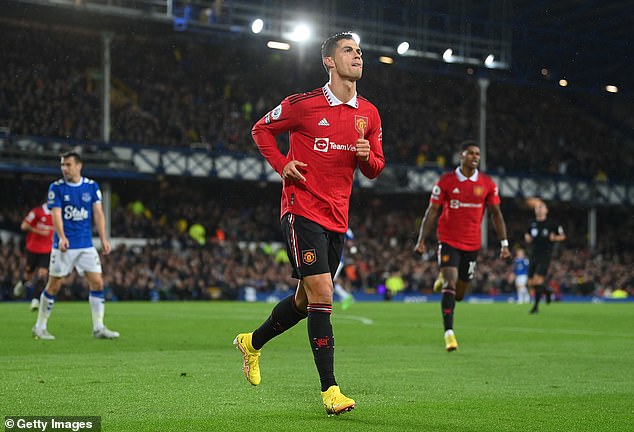 Cristiano Ronaldo may not be having the season he envisaged but he continues to make history after scoring the 700th club goal of his illustrious career on Sunday evening.

The Portuguese superstar achieved the milestone in action for Manchester United during their Premier League clash at Everton.

In doing so, the 37-year-old becomes the first player ever in footballing history to plunder in that many career goals. 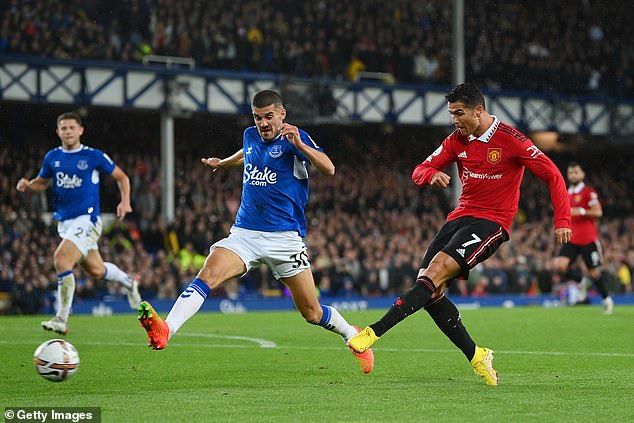 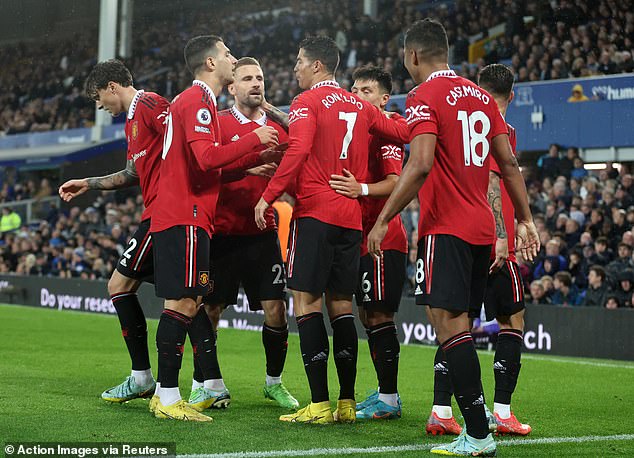 Goodison Park didn’t look like being the venue for his milestone strike after once again starting on the bench.

But he replaced the injured Anthony Martial just short of the half-hour mark before making his mark a minute before the break.

It’s the latest stunning achievement in the forward’s career – either individually or as part of a team.

On the international stage, Ronaldo has scored a world record 117 goals in 191 international games since making his Portugal debut in 2003.

The iconic No 7 broke that record when he scored twice for his country in a 2-1 win against the Republic of Ireland in their World Cup qualifier on September 1, 2021.

Prior to Ronaldo, the most goals scored by a male on the international stage was Iran legend Ali Daei who netted 109 times in 148 appearances. 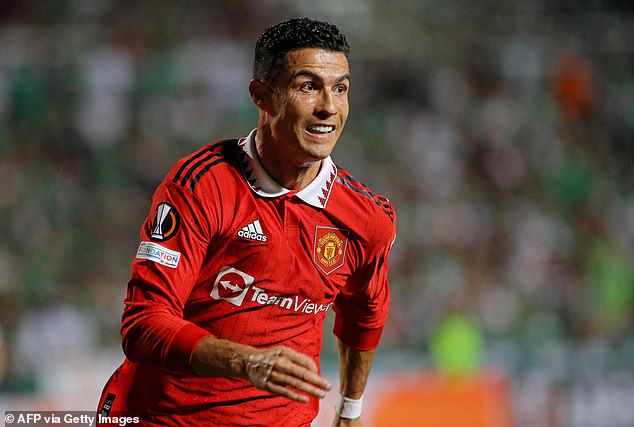 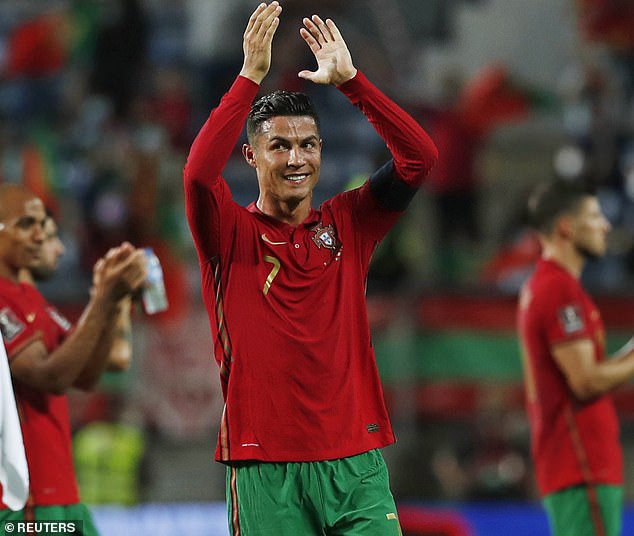 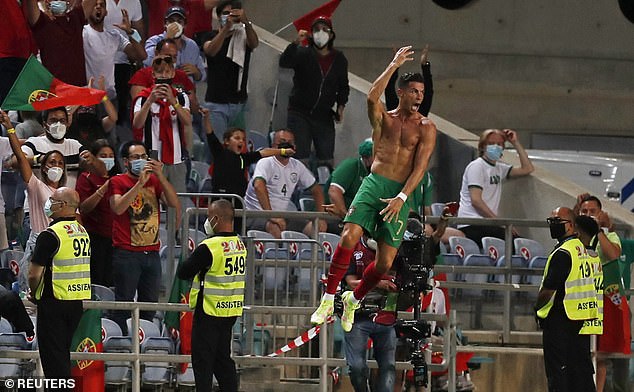 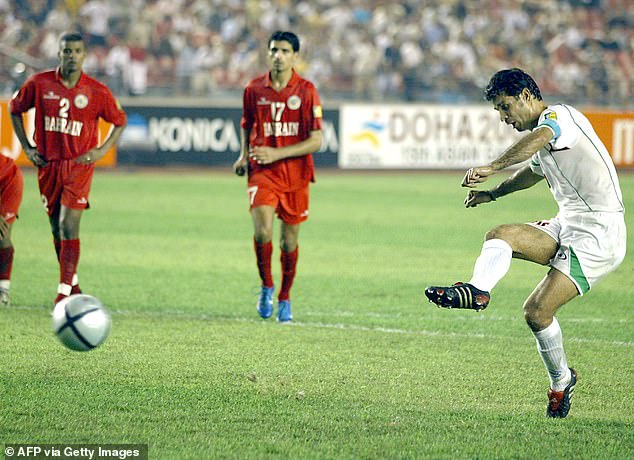