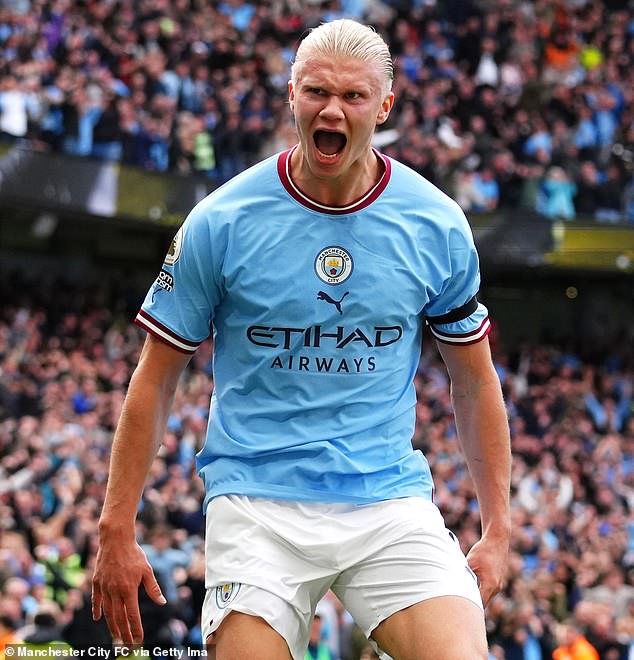 Cow’s heart, liver… and filtered water! Erling Haaland reveals his Hannibal Lecter-style diet which has helped take his game to another level, having hit his 20th goal of the season already

Manchester City’s star striker Erling Haaland has revealed his bizarre diet of heart and liver that has helped him take the game by storm.

Haaland has had a remarkable start to his career at the Etihad, scoring 20 times in just 12 games.

He has 15 in nine Premier League matches and five in three Champions League games since joining City for £51million from Borussia Dortmund this summer.

Erling Haaland has had a remarkable start to the season, scoring 20 times in just 12 games

His start to life at City has been hugely impressive and the Norwegian has lifted the lid on his Hannibal Lecter-style diet in a documentary called Haaland: The Big Decision.

Showing off huge chunks of heart and liver from his butcher, he said: ‘You (other people) don’t eat this, but I am concerned with taking care of my body.

‘I think eating quality food that is as local as possible is the most important.

‘Or the local cow eating grass right over there? I eat the heart and the liver.’ 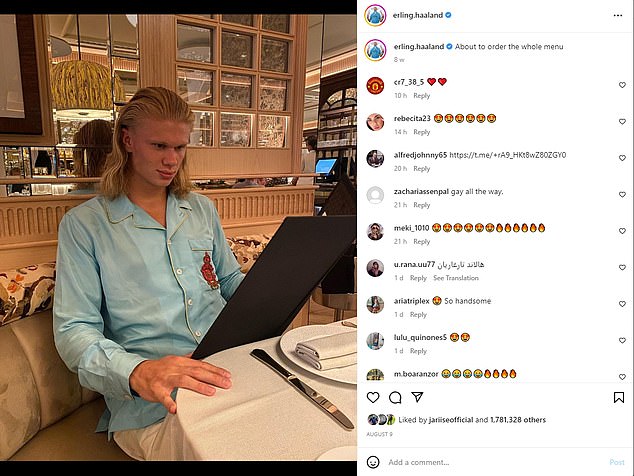 The 22-year-old also reveals that he only drinks water through a complicated filter system.

‘The first thing I do in the morning is to get some sunlight in my eyes — it is good for circadian rhythm.

‘I have also started to filtrate my water a bit. I think it can have great benefits for my body.’ 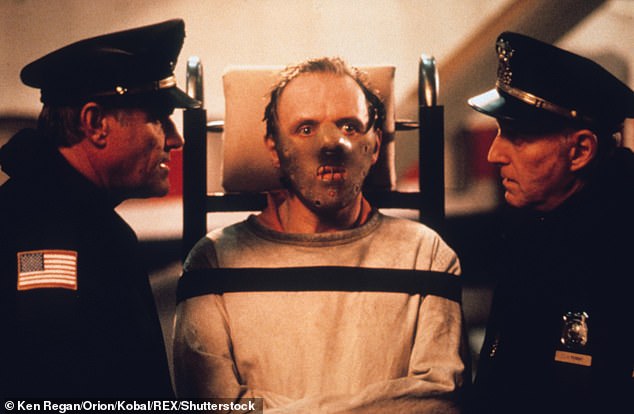 The 6ft 4in striker is also a fan of ice baths, and glasses which filter out blue light to improve his sleep alongside his 6,000 calories a day diet.

On a tour of City’s training ground, Haaland tells chefs: ‘You should be my favourite people’ as he requests a cheese and ham omelette.