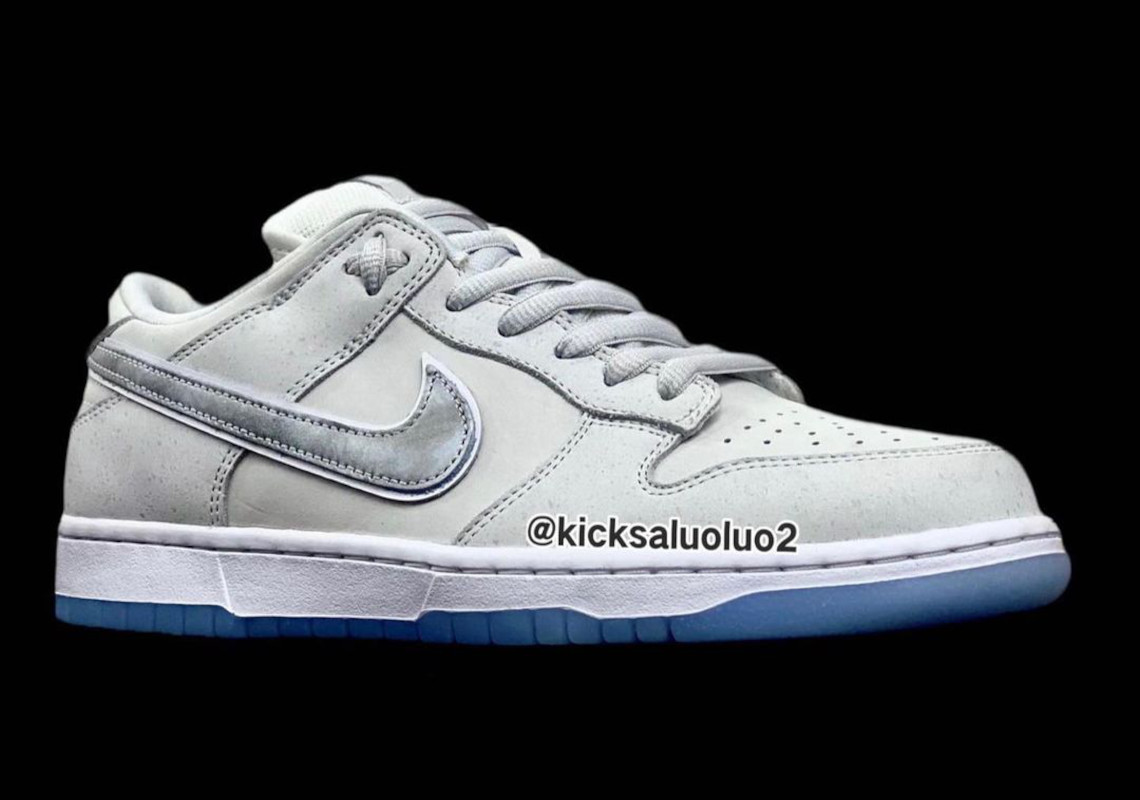 Concepts and Nike have long been delivering concept-driven footwear to in-the-know folks. Although the Massachusetts-based boutique has gained new followers thanks to styles like the Air Max 1 “Message to the Universe,” savvy enthusiasts have been supporting the label since the original Nike SB Dunk Low “Lobster” proposition in 2008.

As Concepts and the Swoosh head into another year of partnership, the two have prepped other styles in the sea creature-inspired collection. An orange pair is set to precede a predominantly white offering that’s expected to launch in 2023. Akin to past iterations of the collaborative take – which include blue, yellow and green – the upcoming sneakers indulge in a rather uniform look across their skate-ready upper. Overlays, however, offer a “spotted” look that further ties to the “White Lobster” theme. Profile swooshes and “NIKE”-branded heel panels opt for greyscale finishes that deliver some contrast to the shoe. Underfoot, sole units prefer an all-white midsole and vibrant blue outsole combination that pops in its own right.

Enjoy an early look at the pair ahead, courtesy of Instagram user @kicksdong, and anticipate a Nike SNKRS and select boutique release sometime in 2023.

For more from under the NIKE, Inc. umbrella, check out the latest Air Jordan releases. 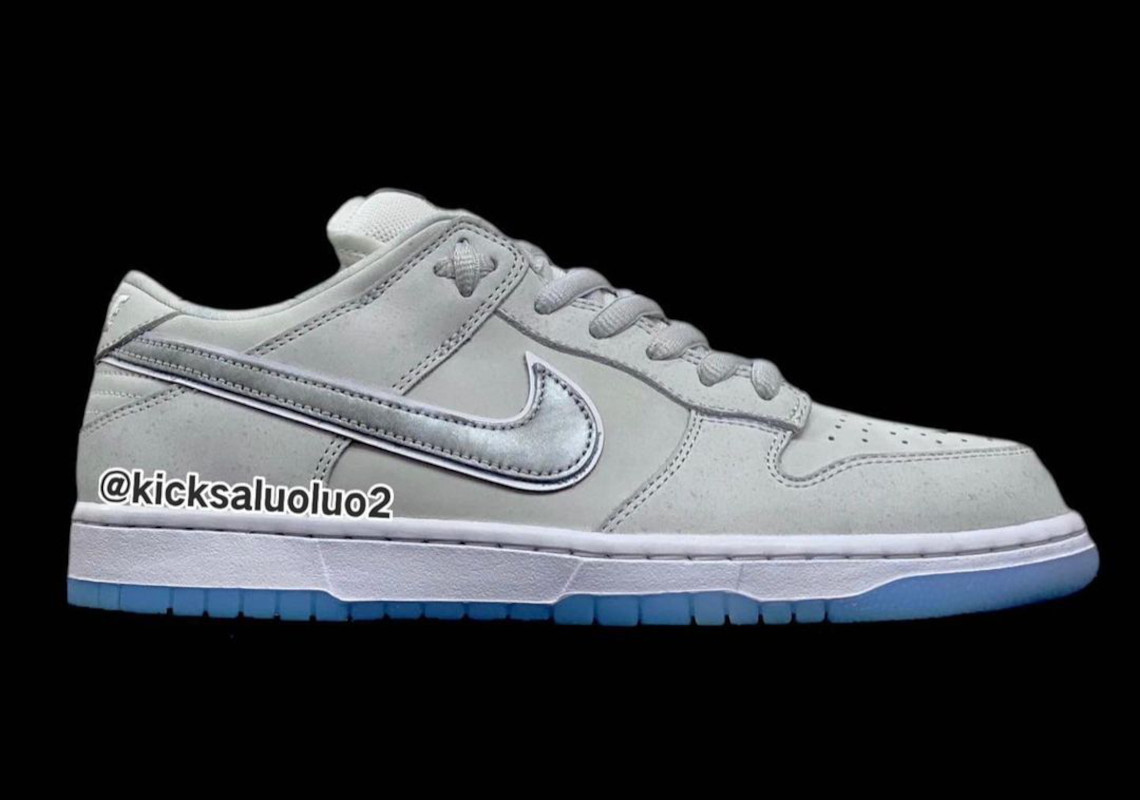 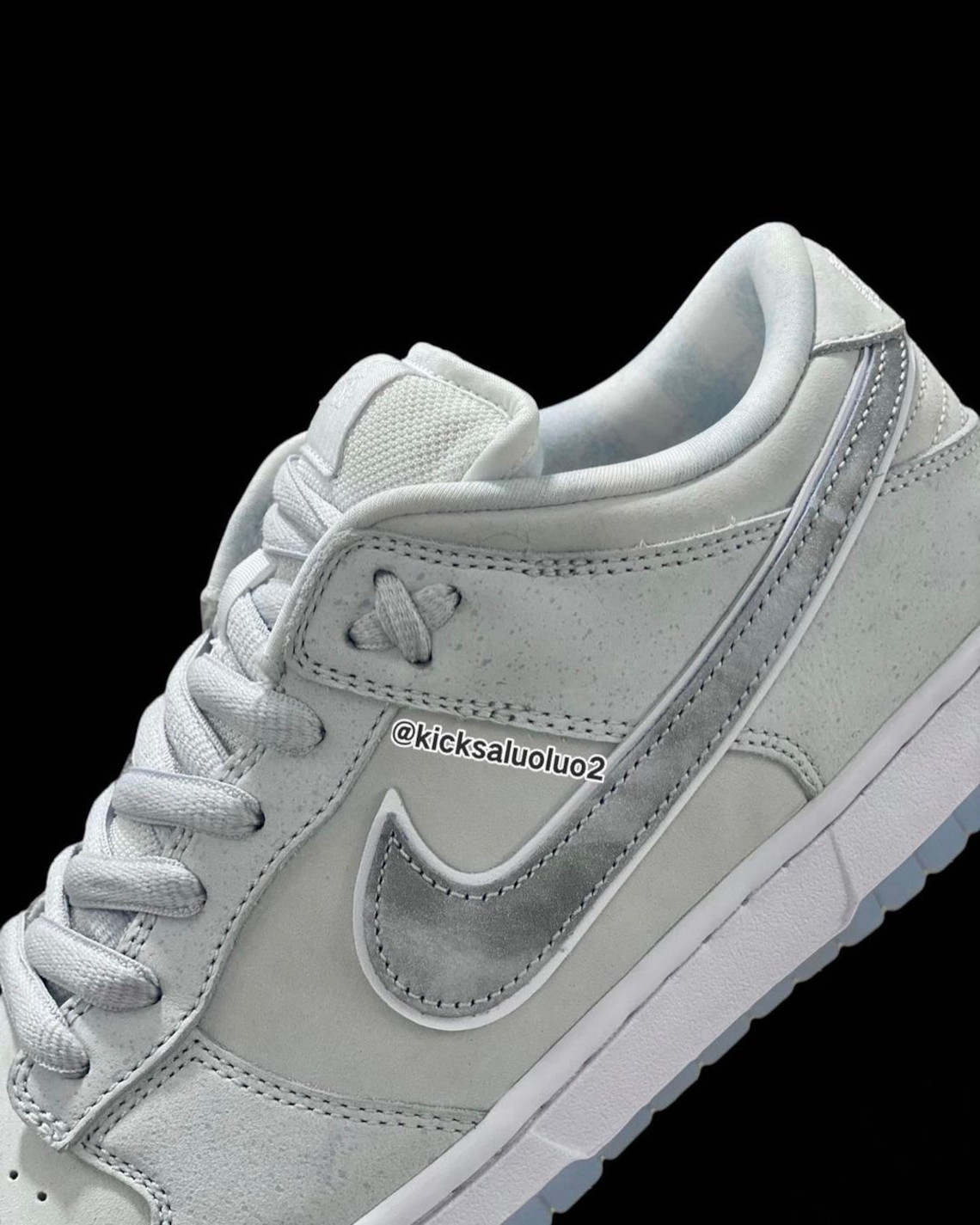 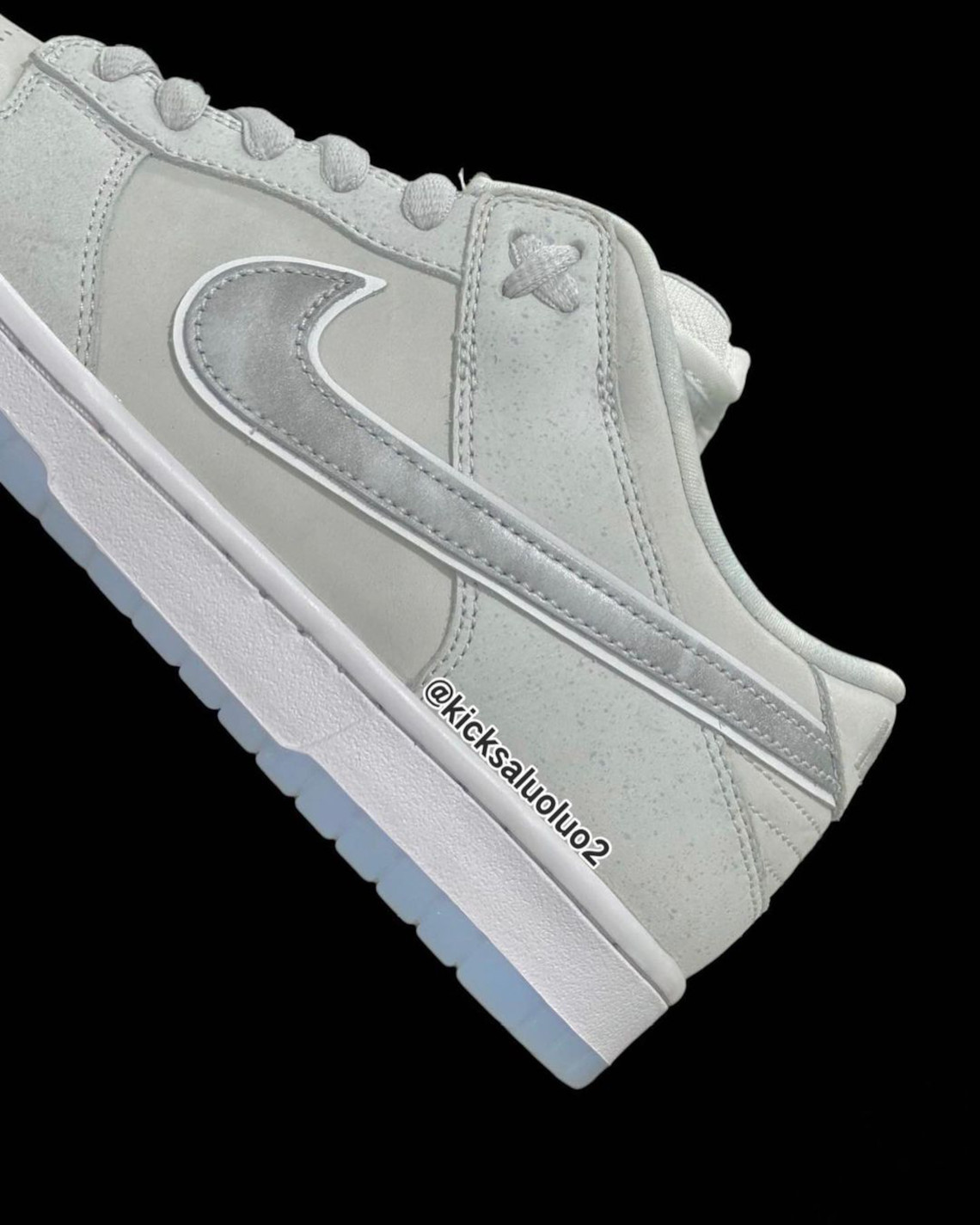 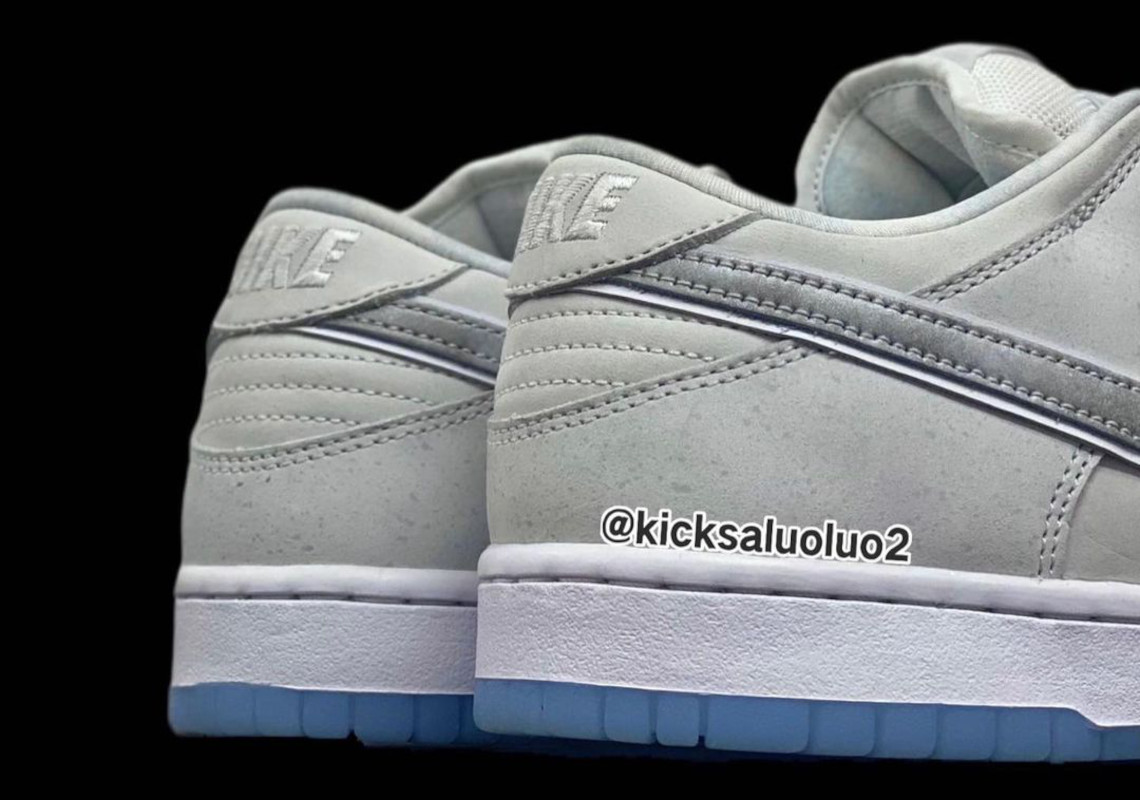