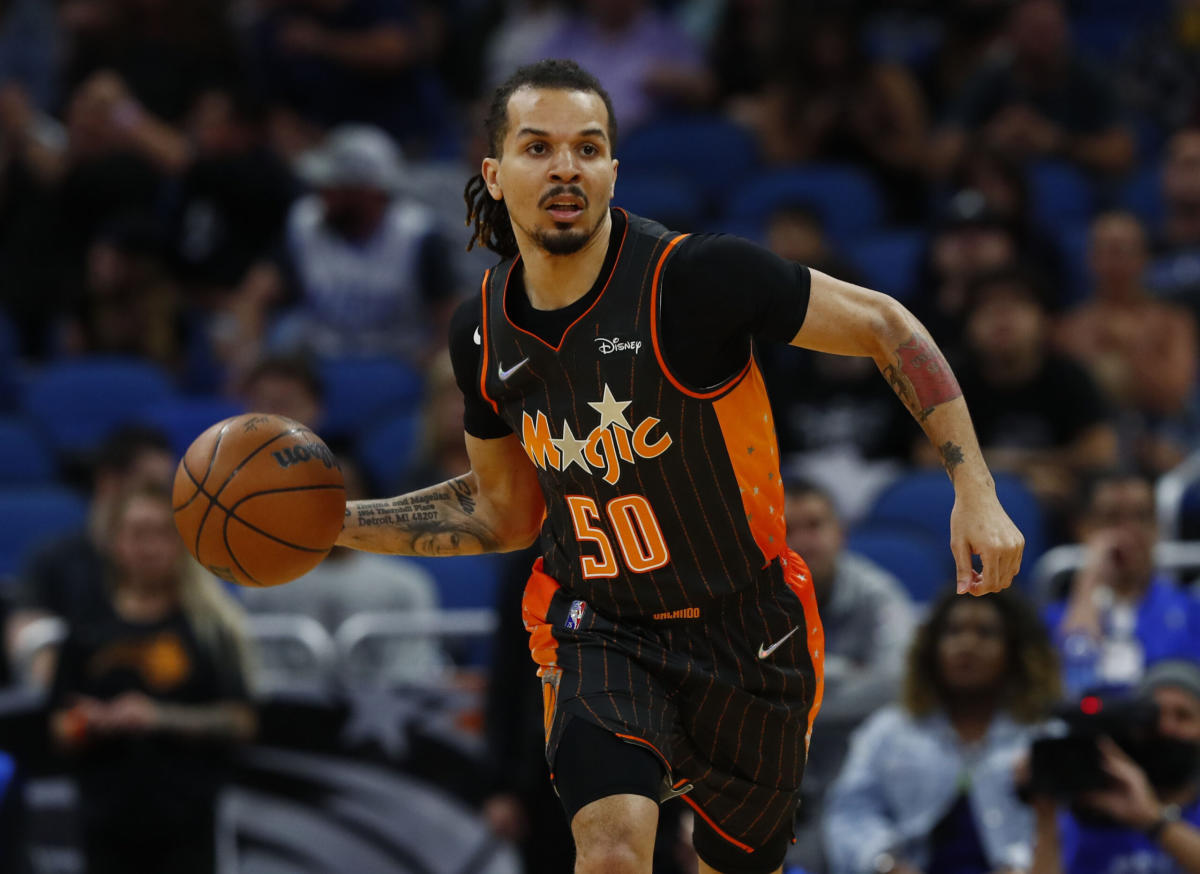 Going into this season, former UNC basketball point guard Cole Anthony figured to play a big role in Orlando’s offense. As the Magic have a young core, Anthony is considered a key player, going into his third year in the NBA.

But after a week of action, Anthony could be missing some time.

On Wednesday night, Anthony suffered an oblique muscle injury and his timetable for a return will be determined by evaluations. It’s a small setback for Anthony who missed the first game of the year with an illness.

So far this year, Anthony is averaging 15.5 points, 4.8 rebounds and 4.3 assists per game. He’s appeared in four games so far this season.

Anthony had a season-high 25 points in his debut game last Friday for the Magic.  Orlando is 0-5 to start the year.