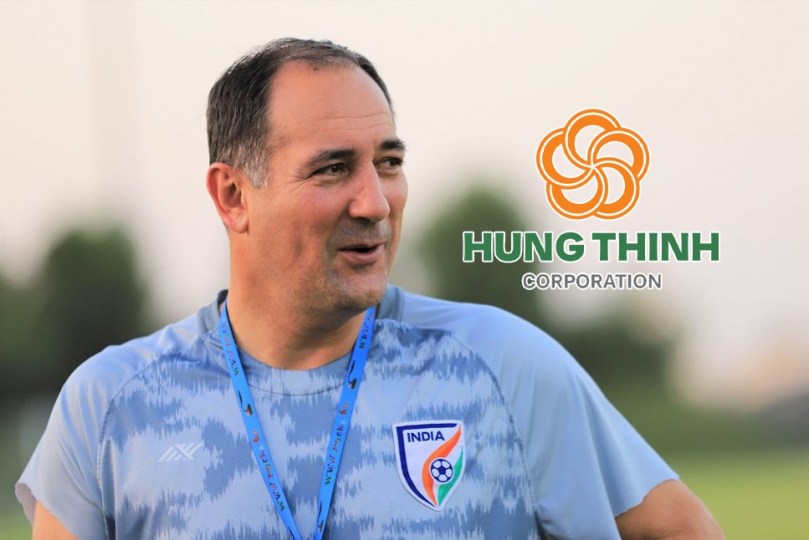 Hung Thinh Championship : Football Tournament : Ahead of Hung Thinh Friendly Football Tournament, which will see India playing friendlies against Vietnam and Singapore, head coach Igor Stimac is upbeat about these two contests and feels that his side has a good chance of winning the tournament. India’s fixtures at the event, starting from September 21, are against Singapore on September 24 and Vietnam on September 27. Follow Hung Thinh Championship live updates with InsideSport.IN

The Blue Tigers will go to the Hung Thinh Friendly Football Tournament full of confidence, and on a three-match winning streak. “We are definitely capable of winning the tournament, but I think it is the small things that will decide who win it. Obviously, Vietnam have a lot of momentum with their performances in the last couple of years. 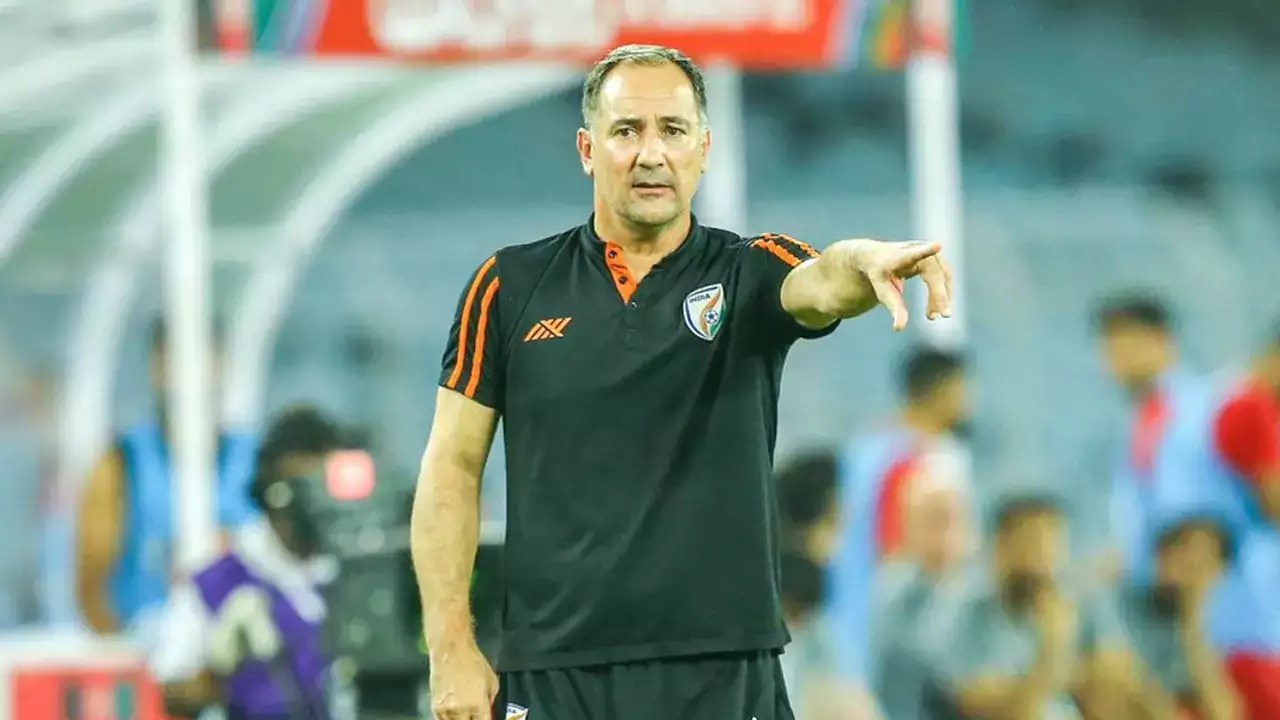 They have a good team and are playing at home, which is why they are probably the favourites, but we also have a good chance as we have a young squad,” said India head coach Igor Stimac.

“I think we have enough quality to match them, and if we stay positive and play with a good mindset, we can do it,” he continued. While the confidence in the squad is high, Stimac was wary of the fact that most of his players are still in a pre-season mode right now, and that rotation would be the order of the day for the Blue Tigers.

However, the Indian Football Team has enough momentum to not be too worried about that at the moment, feels the 55-year-old.
“With regards to the momentum that we have after the June AFC Asian Cup Qaulifiers (India beat Cambodia, Afghanistan and Hong Kong in back-to-back matches), the optimism is high and the positiveness which currently surrounds the team should only bode well for us,” Stimac said.

While a couple of new faces are currently in the Blue Tigers squad, the head coach has not closed the doors on any player that is not with the team currently. It is more a matter of trying out various systems with a pool of around 40 players, in preparation for the 2023 AFC Asian Cup.

“Nobody has been excluded. My actual list contains 40 players, and it is just because of the situation of the tournament that I can only choose 23 of them. My technical staff and I felt that this set of players was the best suited and most compatible for the two upcoming matches,” the 55-year-old said.

“This is how we learn more about the players. Of course, I had meetings with all my players before this, I had communicated to them as to why we are going with this current list. Everyone who is not on the list knows why he is not on it. But everyone is preparing for March,” he added.

The Blue Tigers have always been building towards the future, and that is something that will put them in good stead, feels Stimac.
“I am very happy that over the last three and a half years, we have fulfilled the goals that were there in front of us. And with I am sure we made everyone happy with the qualifiers in June with our style of play and the mindset that we showed in the game,” he said.

“The confidence with which they played, especially the youth, gives us a lot of hope. Most of our boys are around 22-years-old right now. In a few years, they will be 25-years-old, with a vast array of International experience, and that will only help India further,” he added.
While the coach took pride in the performances of the youngsters in the squad, he also outlined the importance of building the core strength of the players in order to do well on the international stage.

“I am so proud of the boys and the individual goals that they have achieved – more than 90 per cent of them needed to be given individual programmes because they did not have any,” informed Stimac. “It was very important that we worked on the muscle strength of the boys in the squad. If we look at the boys from Saudi Arabia, Uzbekistan, Iran, Iraq, Korea, Australia, there is always such a big difference and technical ability means nothing these days if you don’t have power,” he added.

The Indian Football Team leaves for Vietnam on Tuesday, September 20, 2022 from Kolkata, and will travel to Ho Chi Minh City, where they will participate in the Hung Thinh Friendly Football Tournament. The 23-player list is as follows: Goalkeepers: Gurpreet Singh Sandhu, Dheeraj Singh Moirangthem and Amrinder Singh.