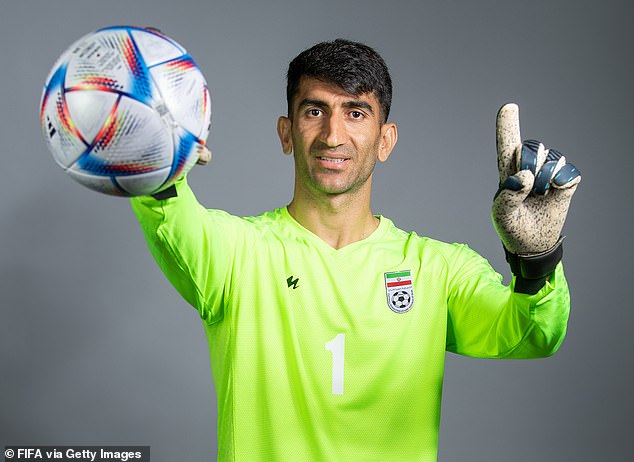 CHRIS SUTTON: Iran goalkeeper Alireza Beiranvand can hurl the ball 61 METRES… England must beware of his monster throws in their opening World Cup match in Qatar

By Chris Sutton for the Daily Mail

Iran goalkeeper Alireza Beiranvand’s story is Hollywood worthy. The tale goes that he helped his family by working as a shepherd, a car washer, a pizza shop server, a street cleaner, even going homeless for a time in Tehran while he tried to force his way into football.

As a kid Beiranvand would also play a game called Dal Paran, which involved him and his friends seeing who could throw stones the furthest distance. That helped him in later life, you see.

Beiranvand, 30, sits in The Guinness Book of World Records for having the longest throw in football. It was in October 2016 at Tehran’s Azadi Stadium during a 2018 World Cup qualifier against South Korea that he threw the ball from his own box and into the final third — a distance of 61 metres and 26mm (66.7 yards).

That’s a weapon for Iran. It’s not the most beautiful form of football, given the modern game is more about playing out from the back. But it can be effective, turning defence into attack in the blink of an eye.

With ball in hand, Beiranvand outstretches his right arm to the side of his body. He charges forward and launches it into the opposition half.

Peter Schmeichel used to have a monstrous throw and used it well for Manchester United. England’s defenders need to beware that against Iran on Monday.

Gareth Southgate wants his players pushing up the pitch, dominating possession, high and wide full backs whipping balls into the box. But if Beiranvand catches one of those crosses, he can immediately put England on the back foot if he’s got the runners breaking beyond the halfway line. 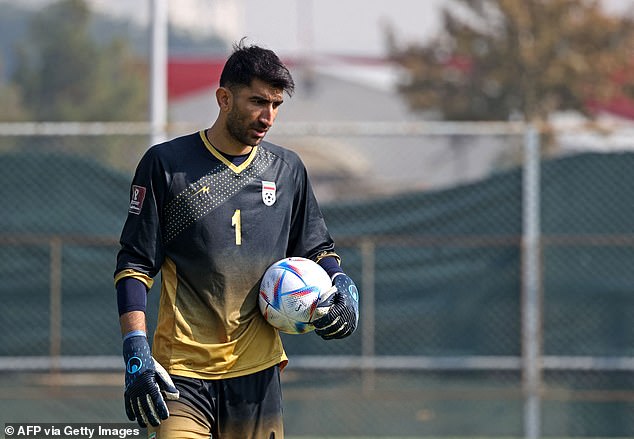 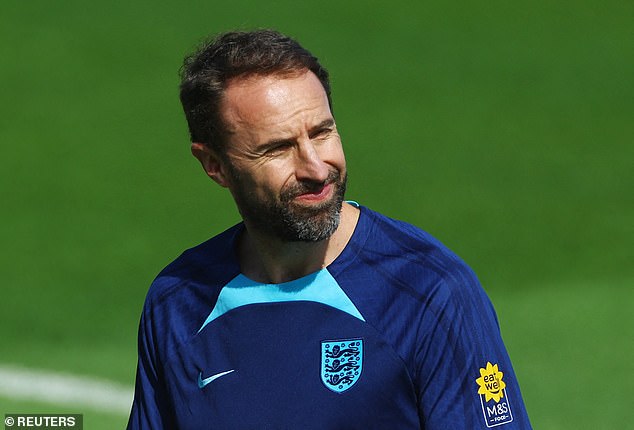 Iran are a defensively sound side. They’re underestimated in that sense. In two friendlies in September, they won 1-0 against Uruguay and drew 1-1 with Senegal. At the 2018 World Cup, they beat Morocco 1-0, lost 1-0 against Spain and held Portugal to a 1-1 draw, with Beiranvand saving a Cristiano Ronaldo penalty.

That felt like the pinnacle of his extraordinary rise. It’s no wonder a film a called Beyro was released in Iran earlier this year about this national hero’s rags-to-riches story.

He’s got competition in goal — manager Carlos Queiroz named four goalkeepers in his squad — but Beiranvand offers something different with his throws.

Iran will try to make themselves difficult to break down, first and foremost. But they want to score too. Queiroz’s forwards will be on the lookout for Beiranvand’s long balls to try to catch out England on the counter.