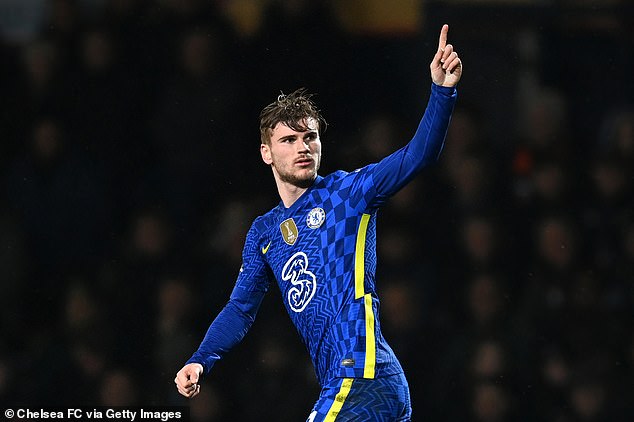 Chelsea striker Timo Werner is set to hold showdown talks with Thomas Tuchel in order to gain ‘assurances’ about his future at the London based-club.

However, the £53million signing from RB Leipzig has become increasingly frustrated with his lack of pitch time at Chelsea and is said questioning his future at the club.

According to Goal, Werner’s representatives are set to hold talks with Chelsea over the coming weeks.

The aim of the meeting is to gain an understanding as to where Werner sits within Thomas Tuchel’s planning for the coming season.

From those conversations, Werner can make a decision about his future ahead of the summer transfer window. 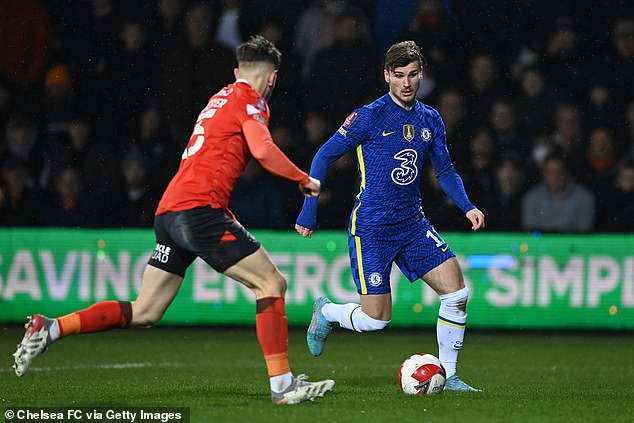 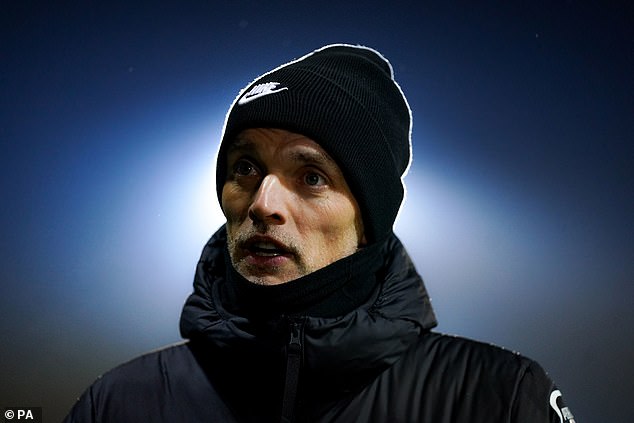 Should the conversations go south, Werner may consider a move to Borussia Dortmund as the German giants are said to be keen to lure the 25-year-old back to the Bundesliga.

However, Wener’s £250,000 a week salary at Chelsea could be problematic for Dortmund. Therefore, the forward would need to accept a pay cut to join the German side.

Speaking after the game, the Chelsea boss said:  ‘Timo played very well. I am happy about that and the fact that Romelu got his goal. That is why we left them on the pitch. 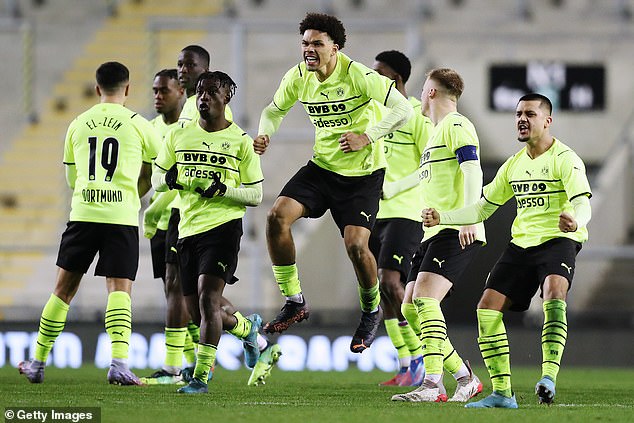 If he is not happy with the answer, he will considering transferring over to Borussia Dortmund

‘These matches are, at the moment, the most important matches for them, even if they think they should have played this match or that match.’

The 25-year-old was also happy with his performance, saying he tried to ‘help the team’ as much as he could.

‘I am happy that I made my goal and an assist,’ he told BBC Sport after the game. ‘I tried to help the team as much as I could to win the game and this is what we did today.’