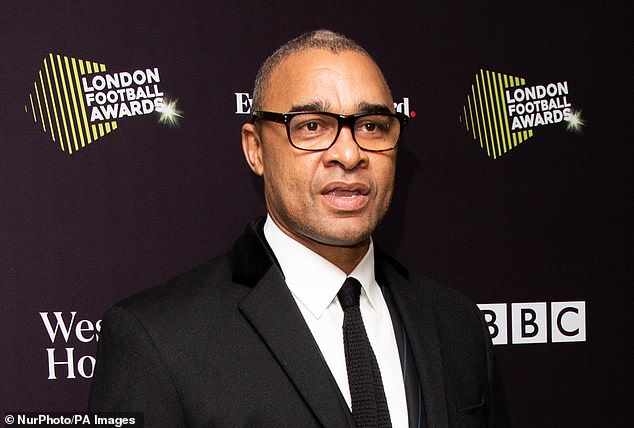 Elliott vacated his role as chair of the FA’s inclusion advisory board (IAB) earlier this month, replaced by Brentford director Deji Davies, after eight years – the maximum term under FA governance rules – in the position.

But Sportsmail can reveal the governing body are keeping the 58-year-old after striking a two-year advisory role, on a consultancy basis, to ensure they can continue to rely on Elliott’s expertise.

The deal will see the former Chelsea and Celtic defender, the first black captain of the Premier League era, become a key FA advisor with a focus on the organisation’s equality, diversity and inclusion structures.

It is understood Elliott will work closely with chief executive Mark Bullingham and chairwoman Debbie Hewitt in his position and will continue to represent the FA on UEFA’s football and anti discrimination committees.

Elliott has driven a number of initiatives in his role as IAB chair which has served to make the FA and English football more inclusive and culturally diverse.

He was at the forefront of developing and launching the FA’s historic Leadership Diversity Code, which was introduced in 2020 with a view to increasing ethnic representation at the very top of English football. 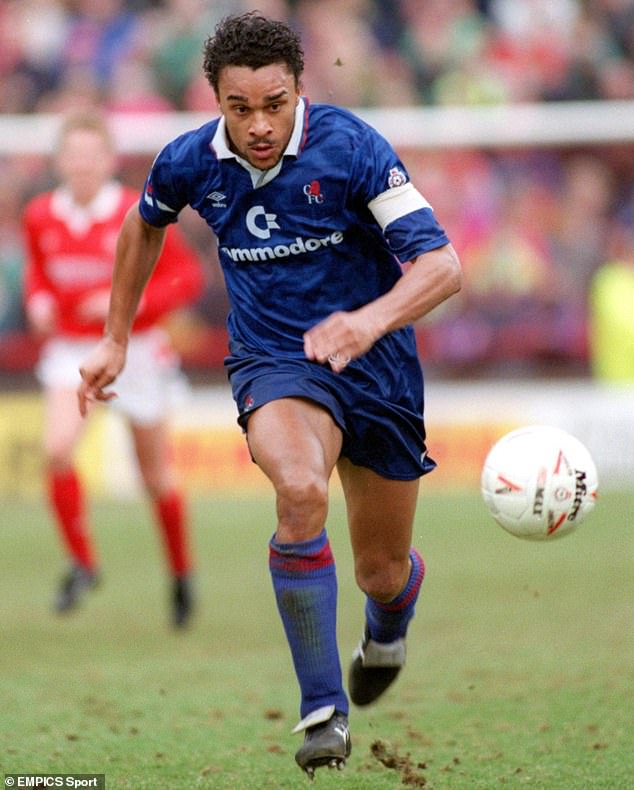 Sportsmail has learned that the Department for Culture, Media and Sport are currently looking at ways of embedding the FA’s code into the Government’s much anticipated independent football regulator.

Elliott has been key in facilitating talks between the FA and Whitehall regarding an adaptation of the code to implement within the external regulator once it is eventually launched.

Talks are at an early stage, but if discussions prove successful clubs could face potentially damaging Government sanctions if they fail to meet diversity targets. 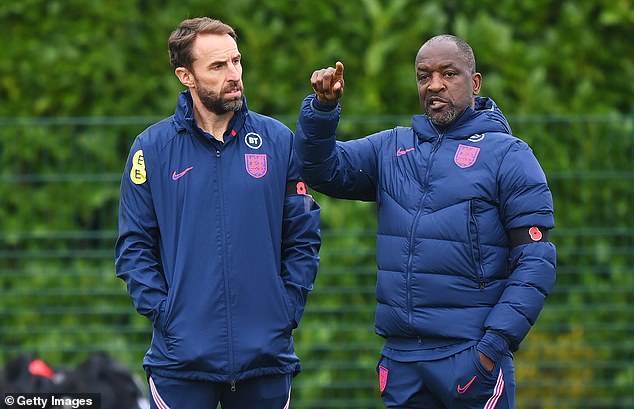 Elliott also ensured inclusivity was at the heart of the FA’s England Elite Coaching Programme, a factor the likes of Chris Powell and Paul Nevin – who are both part of the England senior mens backroom team – have benefited from.

Elliott, who co-founded anti-discrimination body Kick It Out, has also helped drive change within the organisation in recent years.

During his playing days, Elliott suffered regular racial abuse, an issue that continues to plague English football through social media.

And one of Elliott’s key targets will be to ensure players are offered robust protection from the sort of discriminatory abuse that has become prevalent on public forums in recent years and will be central to the FA’s work in helping push through Whitehall’s Online Harms Bill.