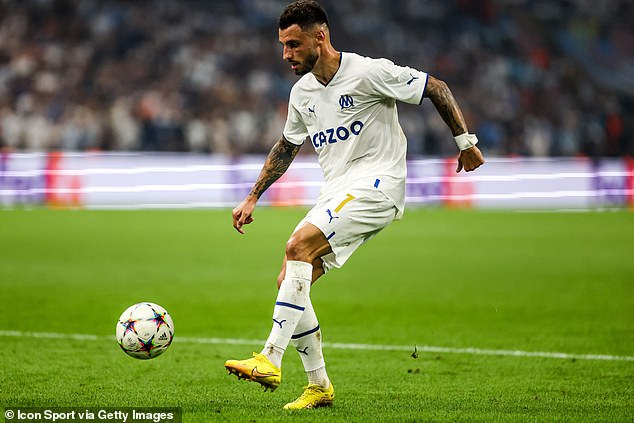 Marseille defender Jonathan Clauss has revealed that he did not want to join Chelsea in the summer transfer window for the sake of it.

Chelsea had a busy summer window, spending over £270million on new players such as Kalidou Koulibaly, Raheem Sterling, Marc Cucurella and Pierre-Emerick Aubameyang.

The London club were also reportedly interested in signing the former RC Lens right-back on a cut-price deal as his contract at the Ligue 1 club was ending at the end of the current season. 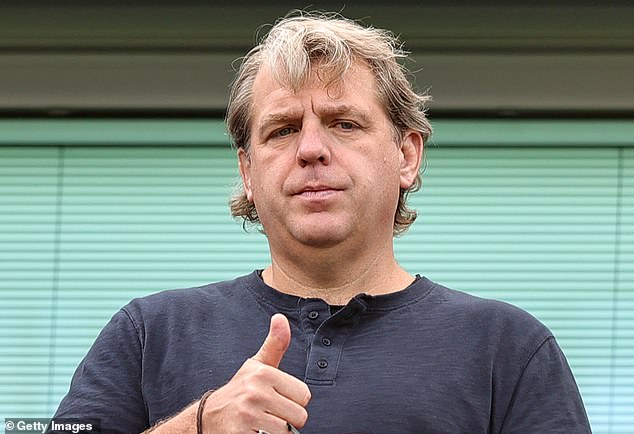 The 29-year-old had impressed in his two years with Lens as he became one of the best full-backs in France as well as an international under Les Bleus boss Didier Deschamps.

Clauss instead opted to remain in Ligue 1 and moved to the Marseille on a three-year deal in a £7.8m transfer.

The defender admitted that his desire for first-team football was one of the reasons that he did not move to Chelsea – as well as the fact he did not want to join the club just so he could say he has been a player at Stamford Bridge.

Clauss told Info Sport: ‘I didn’t want to sign for Chelsea to one day say I signed for Chelsea.

‘It was really to try and keep playing, to discover the Champions League. Marseille ticked all the boxes I was looking for.’ 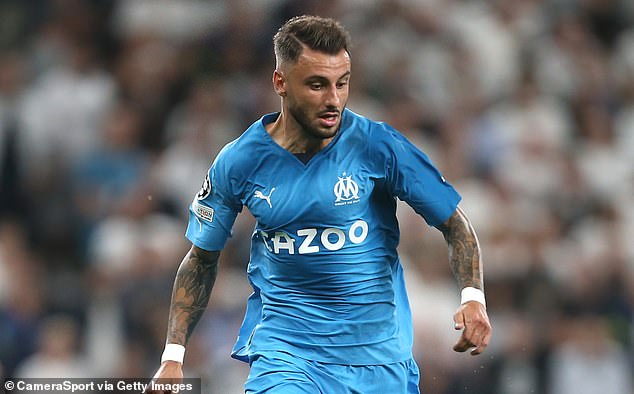 Since signing for Marseille, Clauss has been a regular fixture in the team, having made ten appearances in all competitions under manager Igor Tudor.

The club are currently second in Ligue 1, two points behind PSG, having won six of their eight league games this season.

Chelsea have started the season in poor form and are currently in 7th place in the Premier League. The Blues have also replaced manager Thomas Tuchel with Brighton boss Graham Potter.

Manchester United defender Eric Bailly is also on loan at the French club.