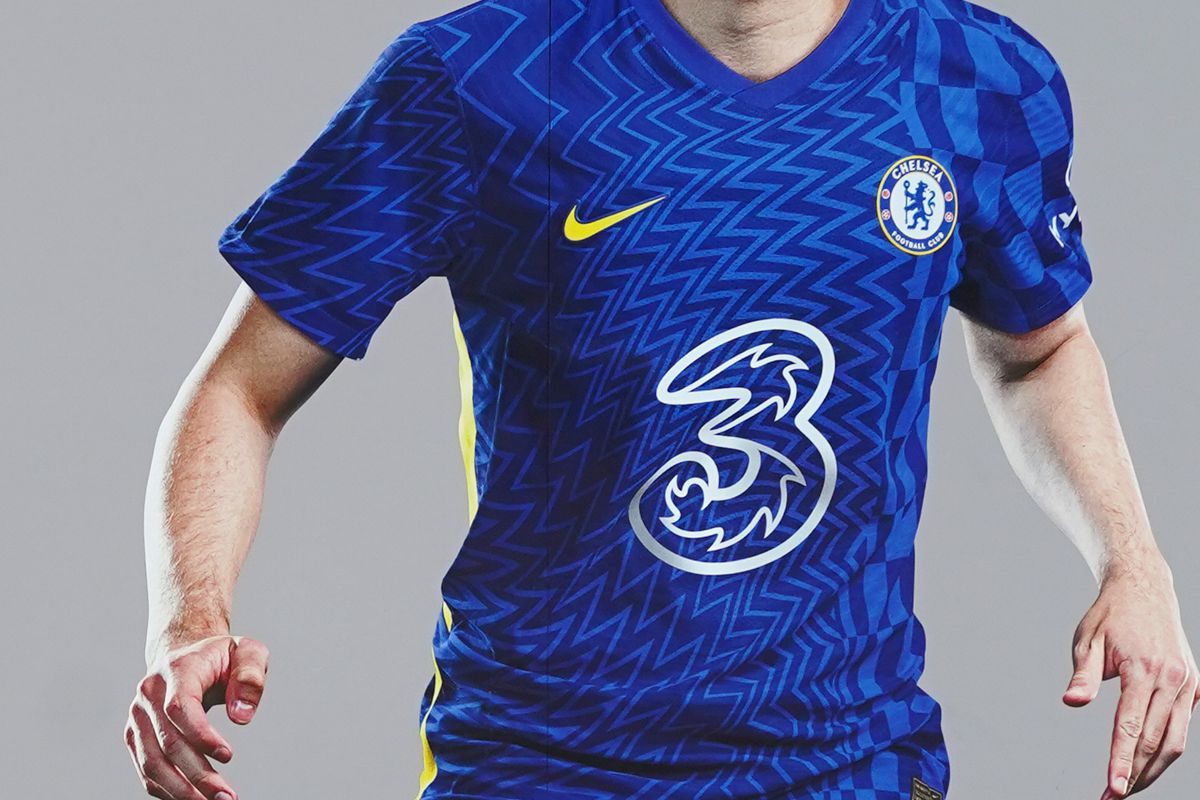 Chelsea Sponsor News: Three resumes Deal with Chelsea – Following the official sale of Chelsea by Todd Boehly and his consortium, the key Shirt sponsor for Chelsea, ‘Three’ is back. When the British Government decided to levy sanctions on Chelsea after Russia’s attack on Ukraine, Three was one of the key sponsors to suspend their partnership with Chelsea. Now after Todd Boehly’s acquisition of the club, Three is back. Follow Chelsea Live & Premier League Live Updates on InsideSport.IN

Three was joined by Hyundai who decided to temporarily stop their partnership as Chelsea was owned by Roman Abramovic who had very close relations with Russia’s President Vladimir Putin. When the UK government levied the sanctions on the club and its previous owner, Three said ”the right thing to do”.

However, now once the club is bought by a new owner the deal comes into place with immediate effect. Three signed a mega-deal with the London Blues in 2020 for an approximate sum of £40million

A Chelsea statement read: “Following the sale of Chelsea Football Club we are pleased to confirm that Three are restarting their marketing activities with immediate effect. As a result of UK Government sanctions imposed on Chelsea FC’s previous ownership in March, our official shirt partner Three decided to pause their marketing activities with the Club until the impact of the sanctions on the Club ended.”

“Following the recent pause in their activities, the Club is pleased to have resumed our work with Three and we look forward with excitement to the start of the new season, together. ‘We would like to thank all Club partners for their support now and in the future,” said John Rogers, Chelsea Football Club’s head of global partnerships.

OFFICIAL: #Chelsea and Three have restarted their marketing activities with immediate effect.

The sale of Chelsea was completed in May when Todd Boehly and his consortium bought the club for a reported price of £4.25bn. Boehly was joined by Mark Walter who owns the Dodgers and Clearlake Capital owner Hansjorg Wyss.

Following the sale of the club all the sanctions that were levied on the club were lifted. This led to the club being able to sign new players, sell players, and extend the contracts of the previous players.